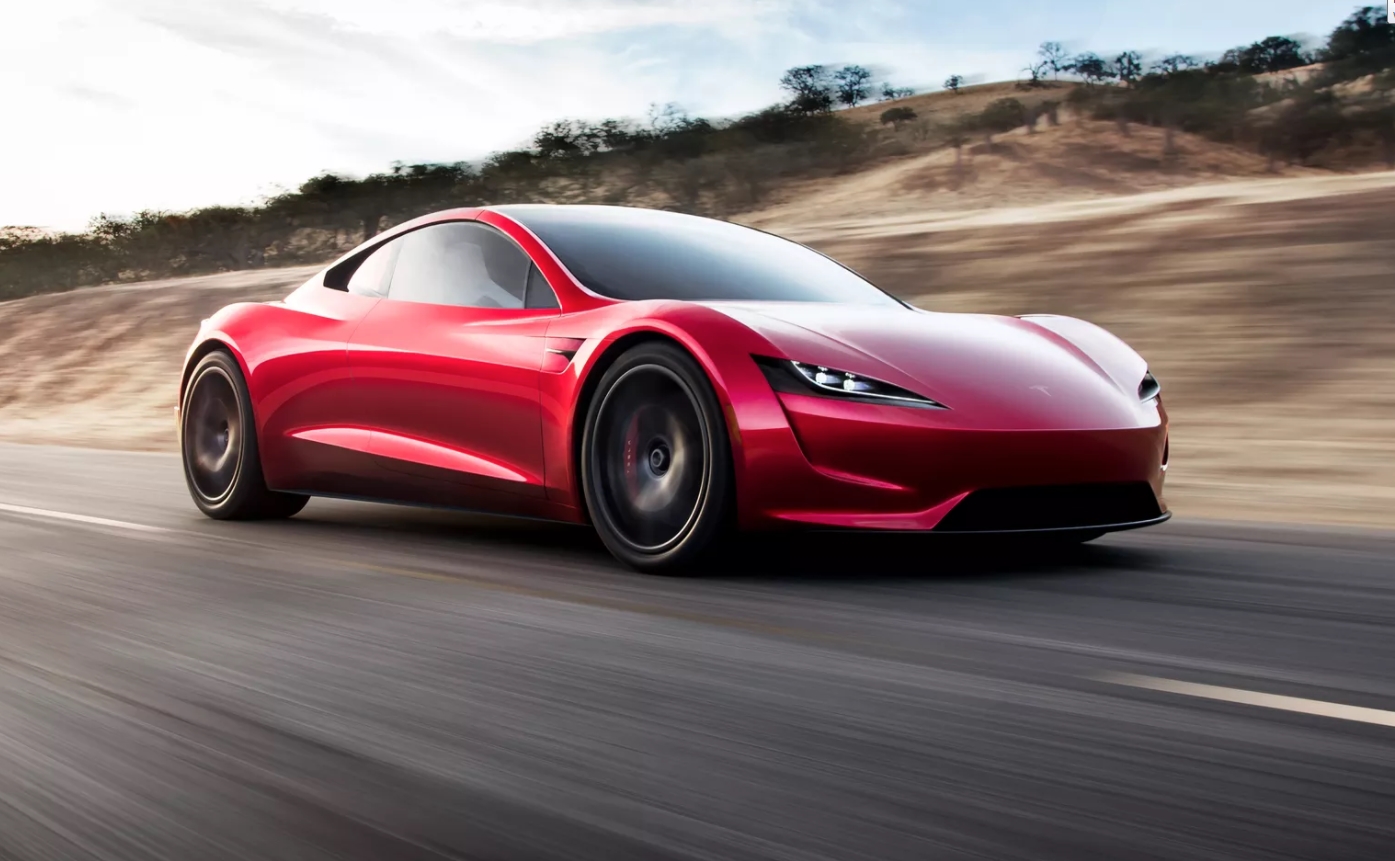 Tesla CEO Elon Musk revealed the next version of the electric car maker's roadster, saying it will be the "fastest production car ever made – period. "

The new Tesla Roadster, a sports car that takes over where the company's first model started left off moons ago, was a surprise reveal by Musk at the end of the unveiling of its electric big rig truck here.

The roadster will be fast. Absurdly and possibly nauseatingly fast. How about 1.9 seconds to 60 mph, or 4.2 seconds to 100 mph and the quarter-mile in 8.9 seconds. He says it will be the first production car to break the two-second barrier in zero to 60 mph.

While that sort of blindingly fast speed is impressive from both a technological and price perspective (consider that this is faster than a $3 million Bugatti Chiron), it's doubtful most drivers will be able to cope with those sorts of G-forces or drive at that kind of speed.

"The point of doing this is to give a hardcore smackdown to gasoline cars," Musk said, barely audible over the shrieks of the assembled crowd. "It'll feel like a steam engine with a side of quiche."

Musk added that these times were all "world records, and this is what we're achieving in the prototype. I won't say what the top speed is, but it's above 250 mph."

The range was also a shock: 620 miles, or double what the company's current top-shelf machines boast. Marco della Cava/USA Today