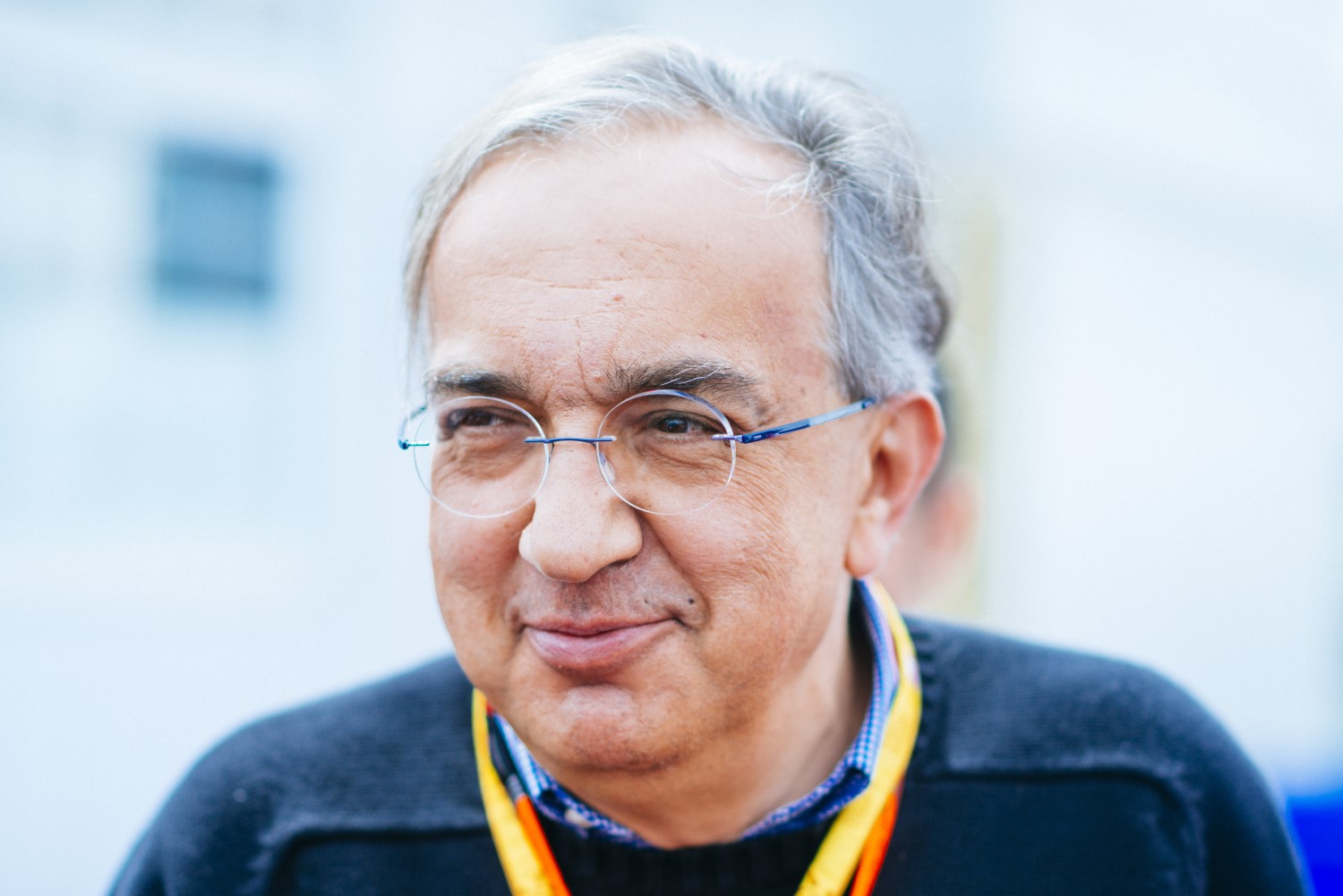 Ross Brawn was “a little bit shocked" by the response Liberty Media received from the teams over their proposed 2021 engine regulations.

Formula 1 engines have been hated by all fans since 2014 when the 1.6-liter V6 turbo engine was introduced.

They would like to see noisier, cheaper engines that go some way towards leveling the playing field being used in the sport by doing away from the MGU-H and introducing some standards parts.

“The current engine is an incredible piece of engineering but it’s not a great racing engine," Brawn explained to the BBC Sport.

“It is very expensive, it doesn’t make any noise, it has componentry that in order to control the number of uses is creating grid penalties that make a farce of F1, there are big differentials of performance between the competitors and we are never going to get anyone else to come in and make engines."

He added that he was “a little bit shocked at the response we’ve had" as Liberty’s proposal was heavily criticism by Mercedes and Renault with Ferrari even going as far as to threaten to quit the sport over it with some fearing that it is done deal.

“Reflecting on it, maybe we could have presented it differently," Brawn continued. “But I didn’t anticipate the response to be as strong as it was.

“We’ve had another meeting since then and I’ve made that comment. If that is the thing people are most upset about, then I apologize.

“But let’s not lose sight of what we are trying to do.

“If they were uncomfortable with the way it was presented, it wasn’t intended that way."

The F1 sporting boss insisted that Liberty are opening to hearing other suggestions “as long as those principles that we’ve set out are achieved.

“If a manufacturer can demonstrate that there is a better way of doing it than what has been proposed – i.e. it is cheaper, it is more appealing to the fans, it is something that a new supplier could engage with; any of those factors – then why not?

“We are not wedded to specific solutions. We think with the expertise that we’ve got and the work we’ve done, these are the solutions that can work.

“If somebody suggests another solution that they think will achieve the same objective, we are not going to say no."

As for Ferrari’s quit threat, the Scuderia’s former technical director said: “I recognize it is important to keep the identity of a Ferrari or a Mercedes engine. They need to be able to say: ‘That is our engine.’

“I don’t think we have crossed that boundary but now the proposal is on the table we need to meet with these people and understand what it is they are comfortable with and what they are not.

“All the manufacturers like a large chunk of the proposal; it is just not the same chunk."