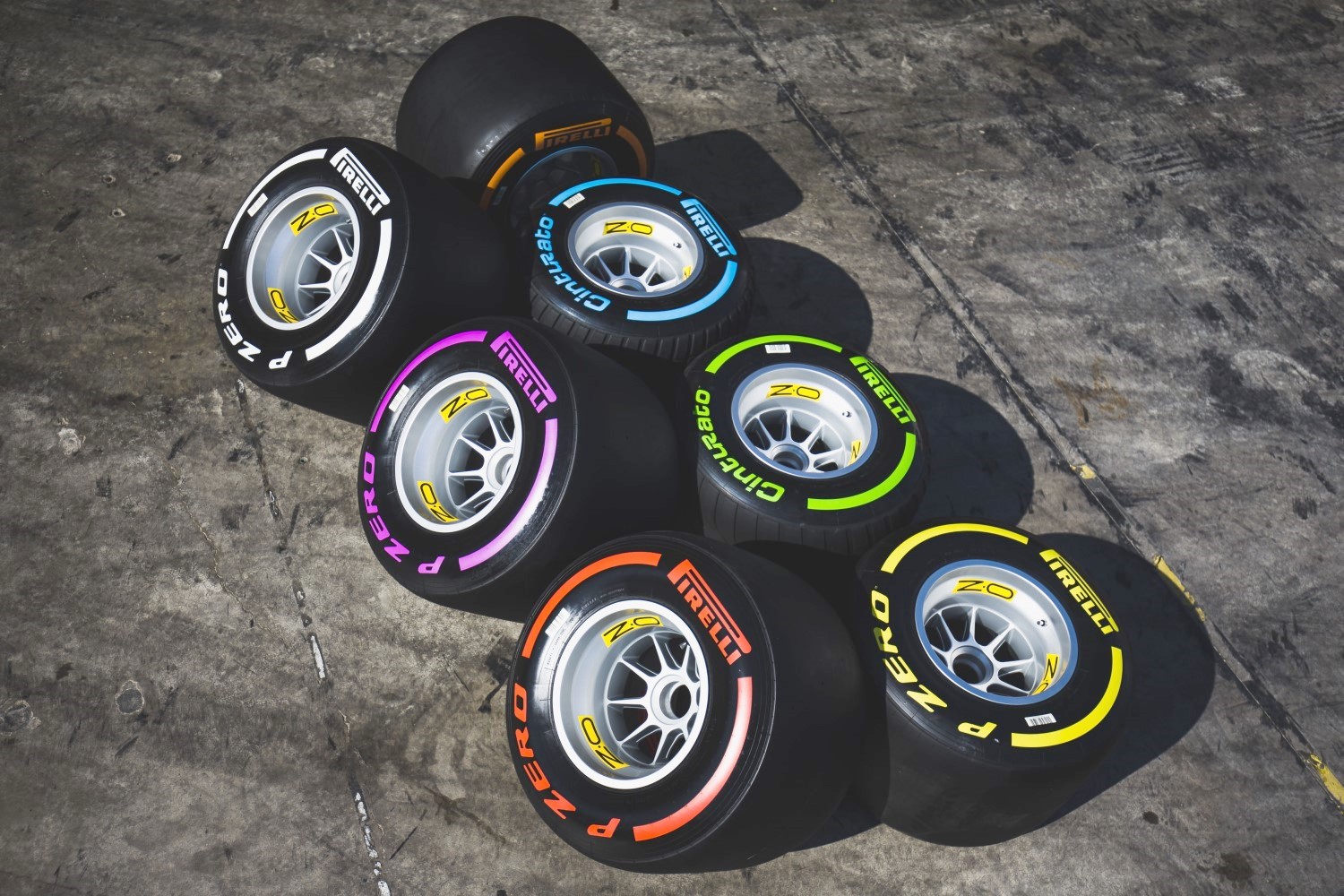 Formula 1 tire supplier Pirelli has decided to cancel its planned test at the Interlagos circuit due to safety concerns at the Brazilian Grand Prix venue.

Following a robbery attempt on Sunday involving Pirelli staff, the Italian manufacturer announced on Monday that the test has been called off.

"Following a robbery attempt, neutralized by Pirelli security, on a Pirelli van at the Interlagos circuit last Sunday – after a weekend where similar episodes occurred with other teams – it has been decided to cancel the tire test planned on Tuesday 14 and Wednesday 15 on the Brazilian circuit with McLaren," Pirelli said in a statement.

"The decision, shared with McLaren, FIA and Formula 1, was made in the interest of the safety of the personnel, both McLaren's and our own, who would have participated in the test."

McLaren added: "We have jointly decided with Pirelli to cancel this week's tire test at Interlagos. The safety of our people has always been our top priority, and, given recent events, we felt that it was an unnecessary risk to proceed."

Apart from the Pirelli incident on Sunday, members of the Mercedes, Williams and Sauber teams were involved in another two separate attacks outside of the circuit during the grand prix weekend.