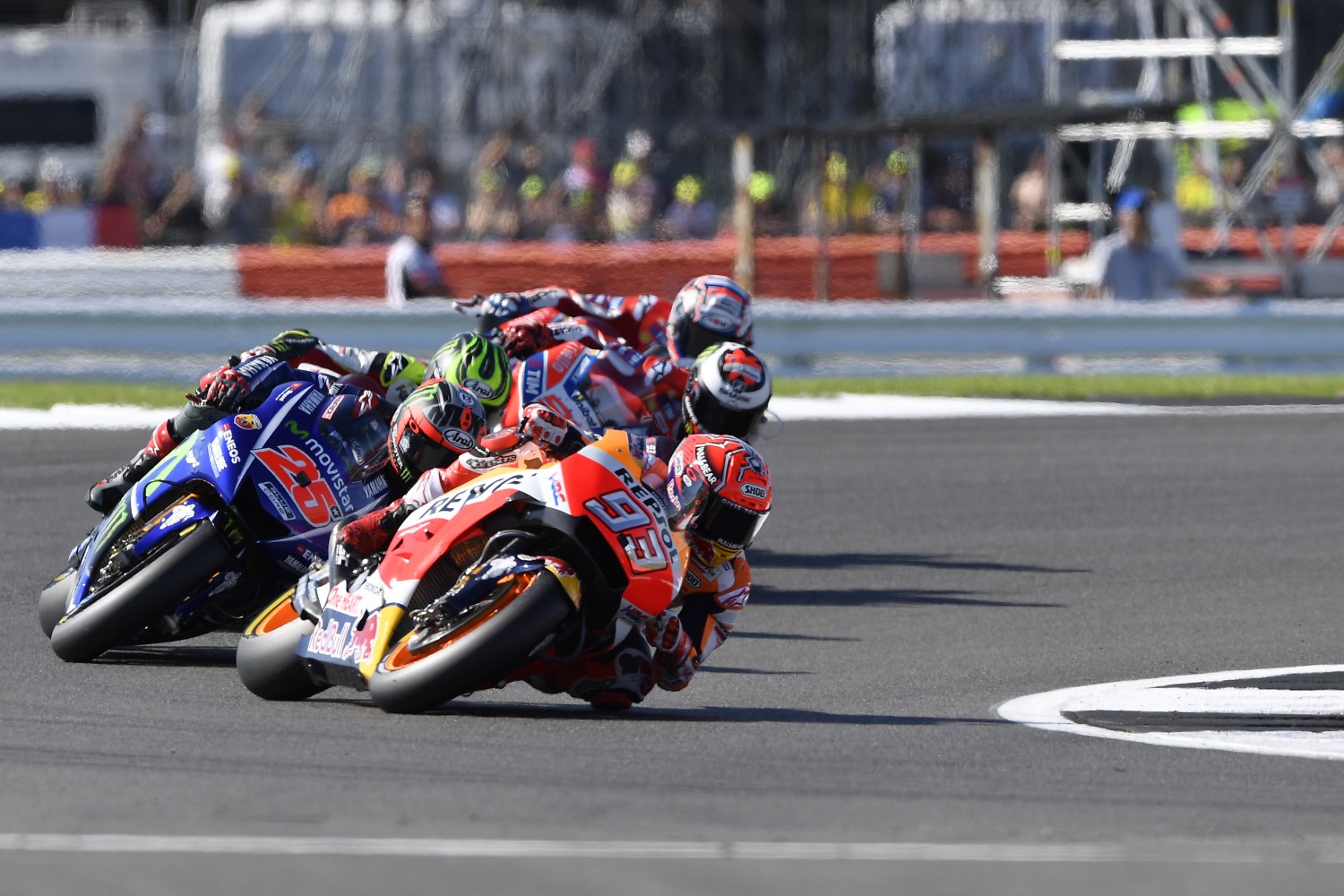 Silverstone will continue to host the British motorcycle grand prix until '20 "after announcing a contract extension on Saturday."

MotoGP rights holder Dorna said in a statement that the deal "secured the immediate future of the British round after the termination of an agreement with the unbuilt Circuit of Wales."

Silverstone has hosted MotoGP since '10, most recently as part of an agreement with the Circuit of Wales that secured a five-year deal with Dorna from '15-19 but "failed to get the necessary funding"