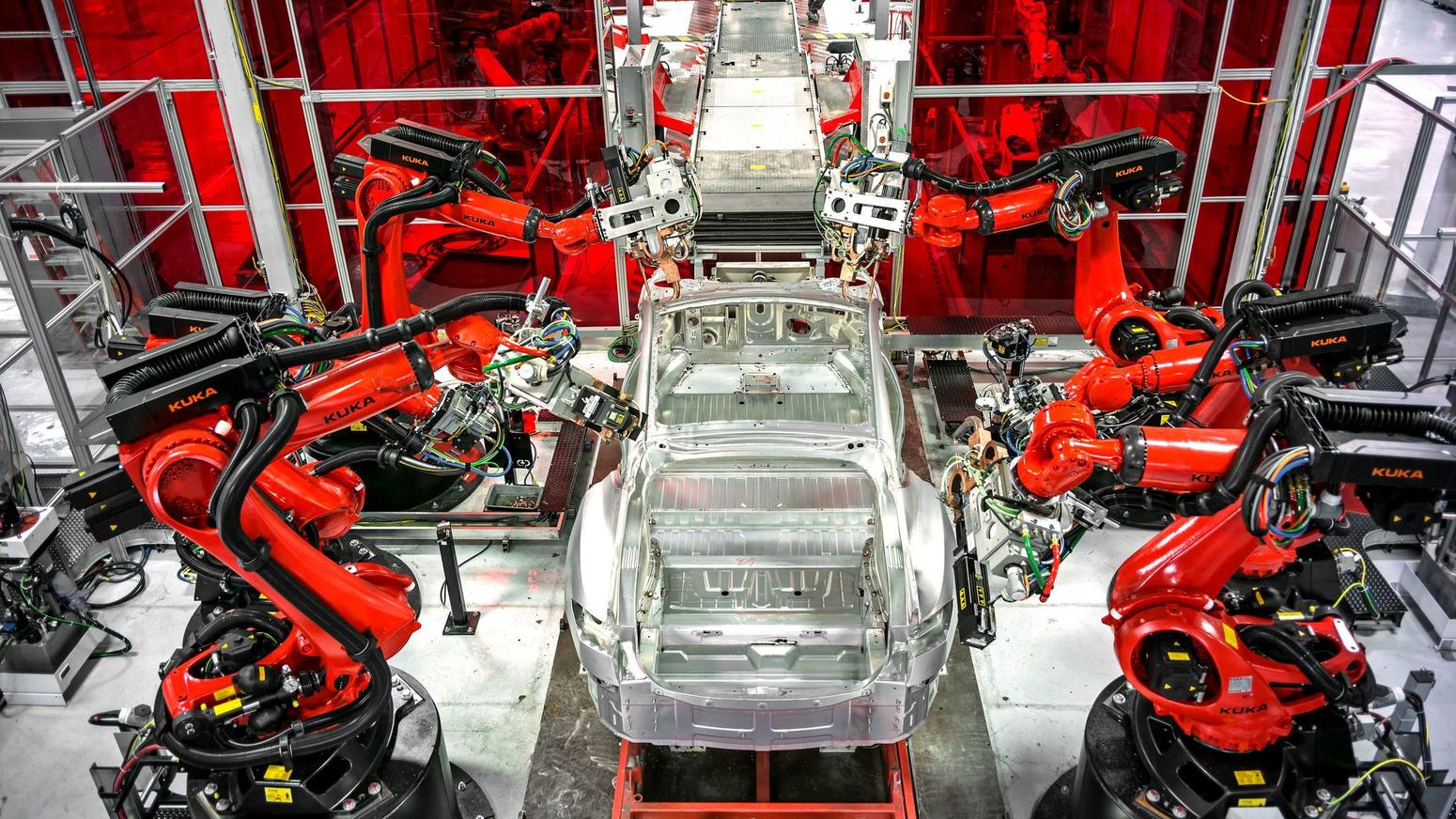 "With the acquisition of Perbix, Tesla further advances its efforts to turn the factory itself into a product – to build the machine that makes the machine," the electric carmaker burbled on its website.

That's the glass-half-full interpretation. A more skeptical view is that Tesla is finding it so difficult to manufacture its long-awaited Model 3 sedan that it's hand-finishing them as they drop off the production line.

Tesla once predicted it would sell 100,000 Model 3s this year, but had managed to deliver just 222 by the end of October.

But wait, hasn't Elon Musk been warning about this for several years? In 2014 he compared AI to "summoning the demon". Musk told biographer Ashlee Vance that Google might accidentally produce "a fleet of artificial intelligence-enhanced robots capable of destroying mankind".

Right now, there's little prospect of Musk producing a fleet of robots capable of destroying very much at the moment, except Tesla's profit margins.

How's the amazing "Fourth Industrial Revolution" working out for you. Andrew Orlowski/The Register