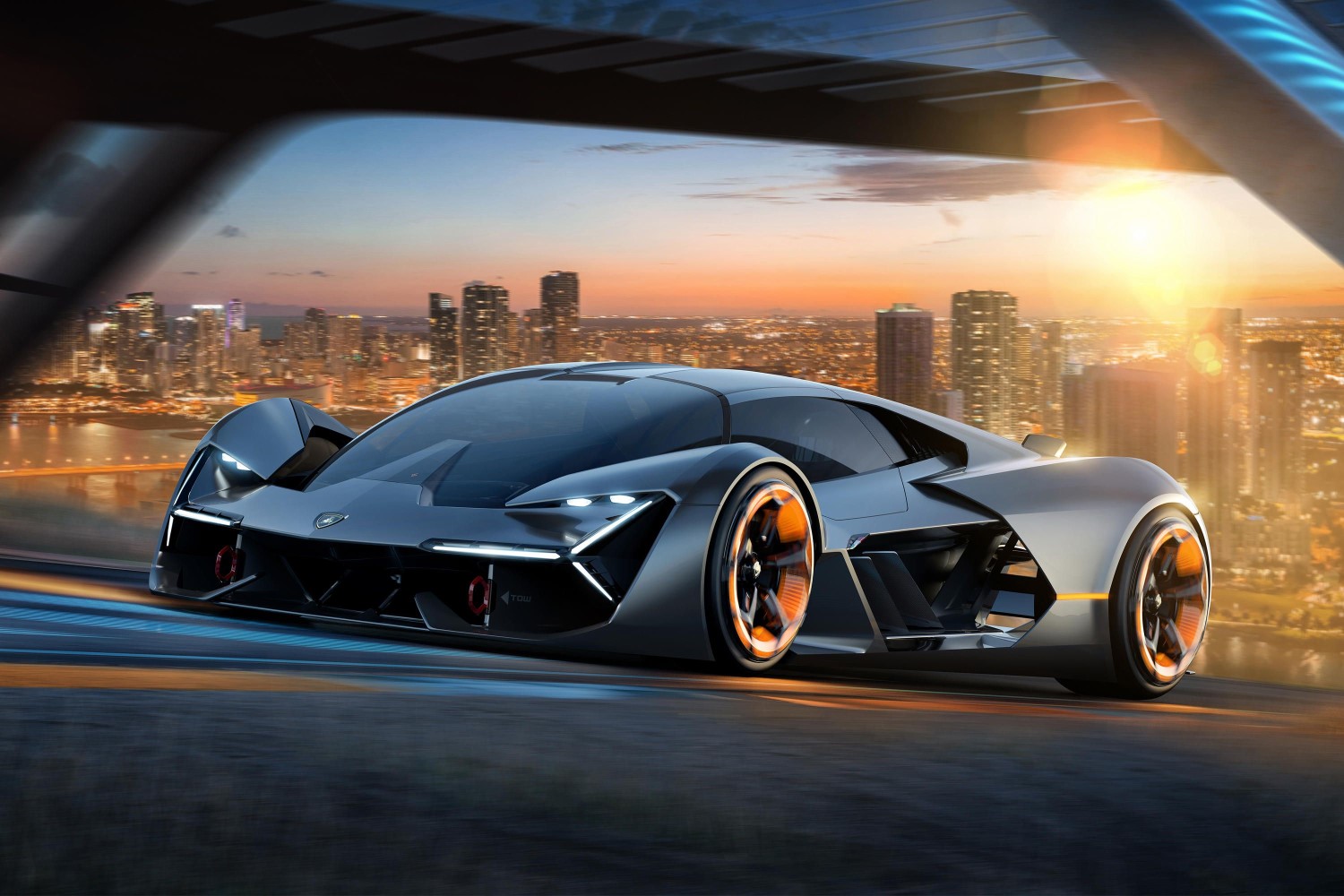 CNN reports that Lamborghini is working alongside engineers from the Massachusetts Institute of Technology on an electric supercar that won’t use batteries.

The body of the Lamborghini Terzo Millennio concept car, will made from exotic carbon nanotubes, and will also be used as a supercapacitor.

Supercapacitors store and release energy differently than batteries and come with pros and cons.

It could be years, if ever, before scientists on the project overcome the downsides, according to the report. But Mauricio Reggiani, head of research and development at Lamborghini, says the effort could be worth it.

“At the moment, we are really optimistic," he said.

Reggiani explained that even the best batteries will not work in a supercar because they are too heavy and bulky. And, if smaller batteries were used in an effort to cut down on mass, he said they would drain quickly and wouldn’t provide peak performance for very long.

“If I have a super sports car and I want to go the [race track], I want to go one, two, three laps without having to stop and recharge after every lap," he told CNN.

Supercapacitors can be made from carbon and have the flexibility to be formed into body panels and will limit their impact on the car’s weight and design.

They also take in and release energy much faster than batteries. Batteries can get hot when high-powered electric motors driven by heavy-footed drivers, draw too much power from them, too quickly, and ultimately impacting the car’s performance.

But, supercapacitors also have some major drawbacks. The biggest negative is they don’t store large amounts of energy long-term and are currently used for operations that require quick, short bursts of energy, such as restarting a gasoline engine.

Reggiani says making supercapacitors as good at storing energy as they are at expending it is one of the biggest challenges developers face.

Each of the four wheels of the Lamborghini Terzo Millennio would be independently powered by an electric motor. This means a big electric motor won’t be needed to be housed in the body of the all-wheel drive car.

As well, the carbon nanotube body can be made “self healing", meaning sensors in the body could detect cracks, that if tiny enough, could be filled through small internal tubes.

More serious damage would be reported to the driver and Lamborghini technicians who could then repair the car.

Reggiani says along with the issues of making the technology work, the challenge lies in making it feasible for a production car, even at Lamborghini prices.