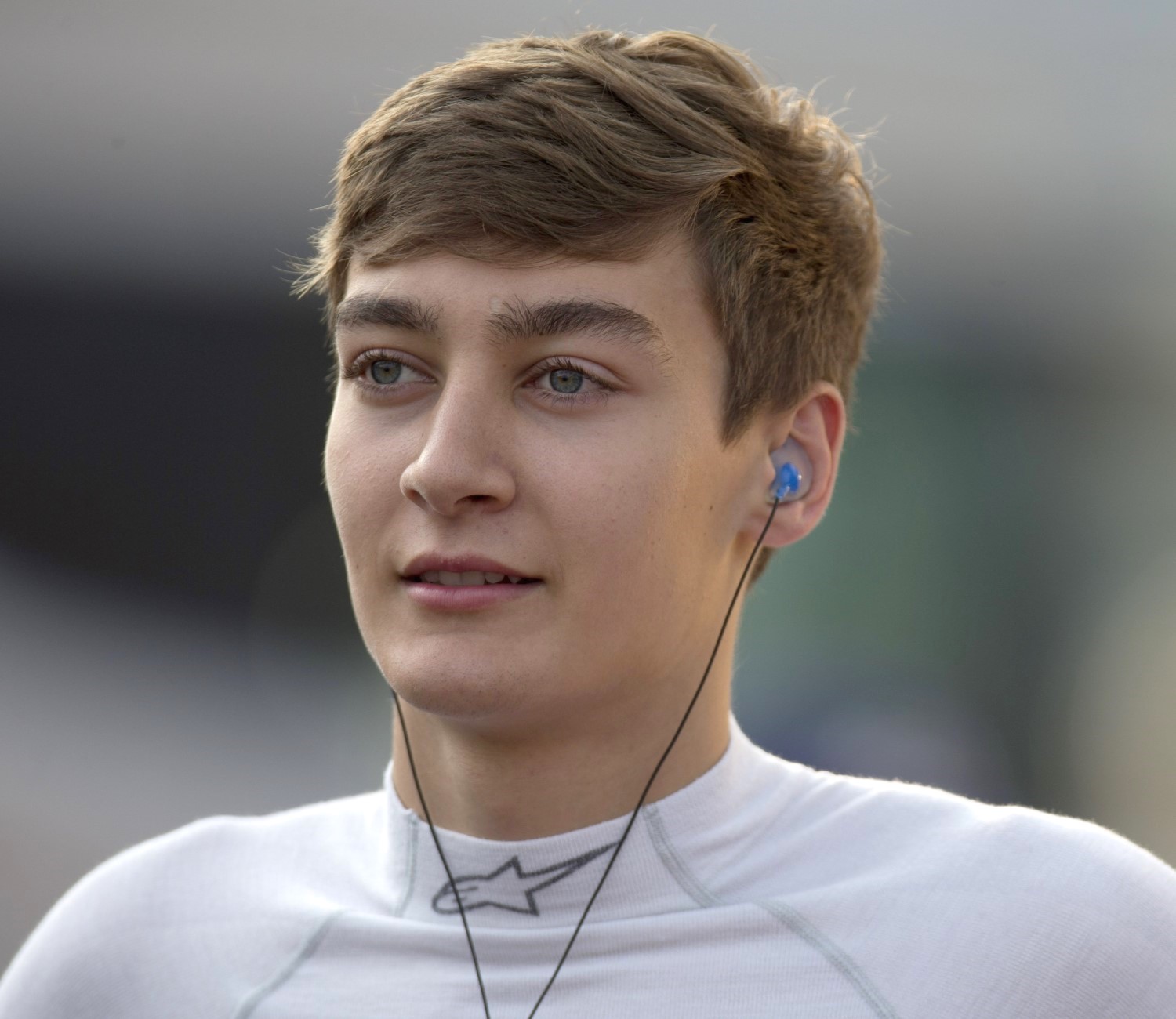 George will make his debut in the VJM10 normally driven by Sergio Perez on Friday morning. In Abu Dhabi he will drive the VJM10 of Esteban Ocon.

George Russell: “I’m extremely excited to be driving in free practice for Sahara Force India in Brazil and Abu Dhabi. 2017 has already been a year full of great opportunities and to top off the season with these two outings feels fantastic. I’ve never driven the VJM10 before or driven at Interlagos, but I’m really looking forward to the challenge. I would like to say a big ‘thank you’ to Sahara Force India for this opportunity and also thank Mercedes for their continued support."

Vijay Mallya, Team Principal and Managing Director: “We are happy to give George this opportunity. He’s an up-and-coming talent and we’ve followed his success in GP3 closely. George has already been in our simulator several times and has worked well with the team. Now that we have secured fourth place in the championship, it’s the ideal time to look to the future and handing George his free practice debut will allow us to evaluate his potential."