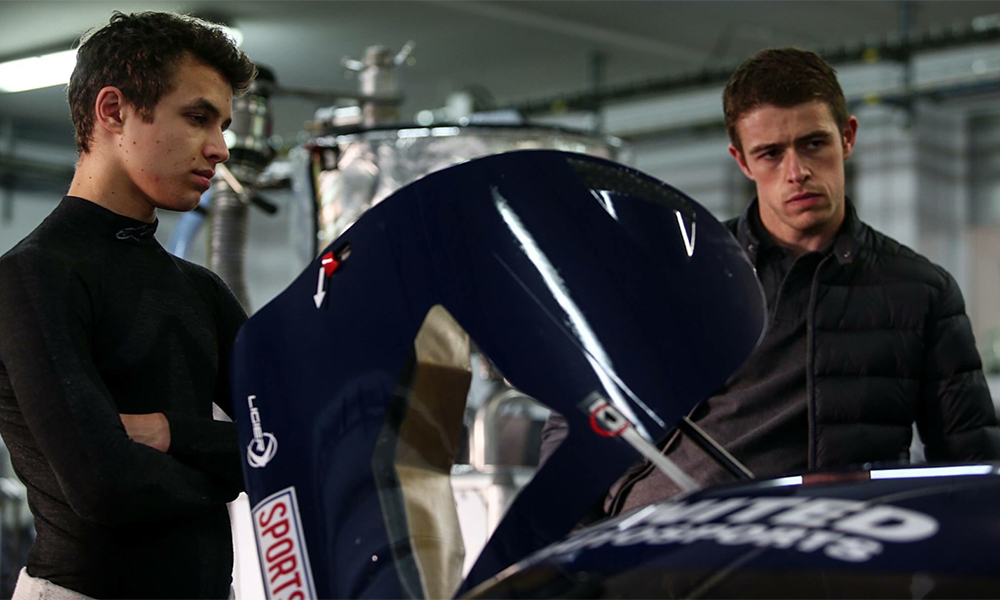 Paul Di Resta and Lando Norris have turned their first laps in a United Autosports LMP2 car ahead of their debut in January’s Rolex 24 at Daytona.

The pairing drove on Tuesday at Paul Ricard, as part of a two-day test piloting the team’s Ligier JS P217 Gibson that will be used in the IMSA WeatherTech SportsCar Championship season-opener.

Di Resta and Norris, as well as two-time Formula One World Champion Fernando Alonso, will drive for the team in the Rolex 24.