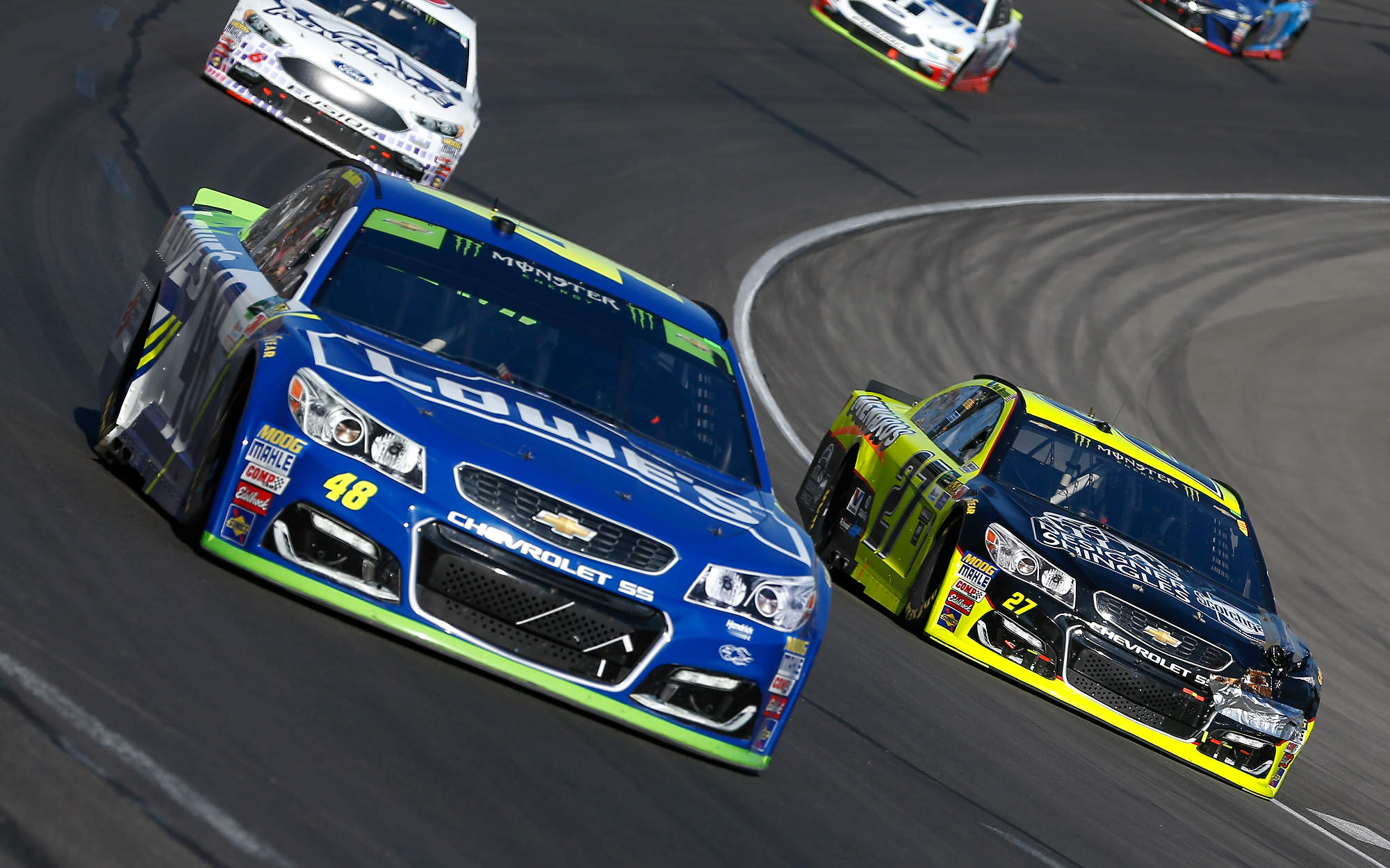 On the positive side, Jimmie Johnson’s championship hopes are singular and crystal clear. He needs to win at Phoenix Raceway next weekend to earn a chance to defend his Monster Energy NASCAR Cup Series title at Homestead-Miami Speedway on Nov. 19.

That scenario, however, is a result of a frustrating 27th-place finish – three laps down to race winner Kevin Harvick — in Sunday’s AAA Texas 500 at Texas Motor Speedway.

The Texas result coupled with a 12th-place finish at Martinsville last week puts Johnson 51 points out of the fourth-place playoff cutoff position currently occupied by Brad Keselowski with one race left to set the playoff field. With 60 total points available on a race weekend, Johnson will need a BIG race day.

“I’m scratching my head, probably more than anyone else is," Johnson said, standing by his No. 48 Lowe’s Chevrolet on Texas pit road following Sunday’s race.

Clearly, Johnson’s seven-time and reigning championship team is on unfamiliar ground. He hasn’t “had" to win at Phoenix in the three years since NASCAR’s elimination-style playoff system was introduced. They are usually set with a trophy hoist well before the season’s penultimate race in Phoenix.

But this year’s playoff slate has presented uncharacteristic problems.

“We’ve got to figure something out. Kansas (two weeks ago) was a lot like this," Johnson said. “Today it was just extremely difficult to drive the car and carry entry speed. And then we had a loose wheel, and then contact on a restart. We started off in a hole and just kept digging a deeper one as we went.

“I’m definitely disappointed. And, I honestly just feel bad for my team. These guys are working so hard. And to work this hard and not see any speed go back in the car and have bad results as the last three weeks have been is pretty disappointing. I’m licking my wounds."

Johnson qualified for NASCAR’s 2017 Playoffs by virtue of three wins – at Texas, Bristol and Dover — all before summer. He has had only one top-five in the 21 races since that Dover victory – very uncharacteristic for the team that won four, five and six races a year – and two championships — in the previous five seasons.

Johnson had reason to believe Texas might have cured any recent struggles. He is the all-time winner at the track with seven victories – including one this April. But he leaves the Lone Star State this weekend knowing he must earn a shot at a historic eighth Cup title on a last chance, Sunday afternoon at Phoenix.

“It’s been a good track for us," Johnson said. “But this last half of the year has been really weird. In places where we expect to run well and traditionally do, we haven’t. But I know we’re building a better race car and taking a few new ideas to Phoenix and we’ll go there and fight as hard as we can.

“And that’s one thing this team will never do — give up."