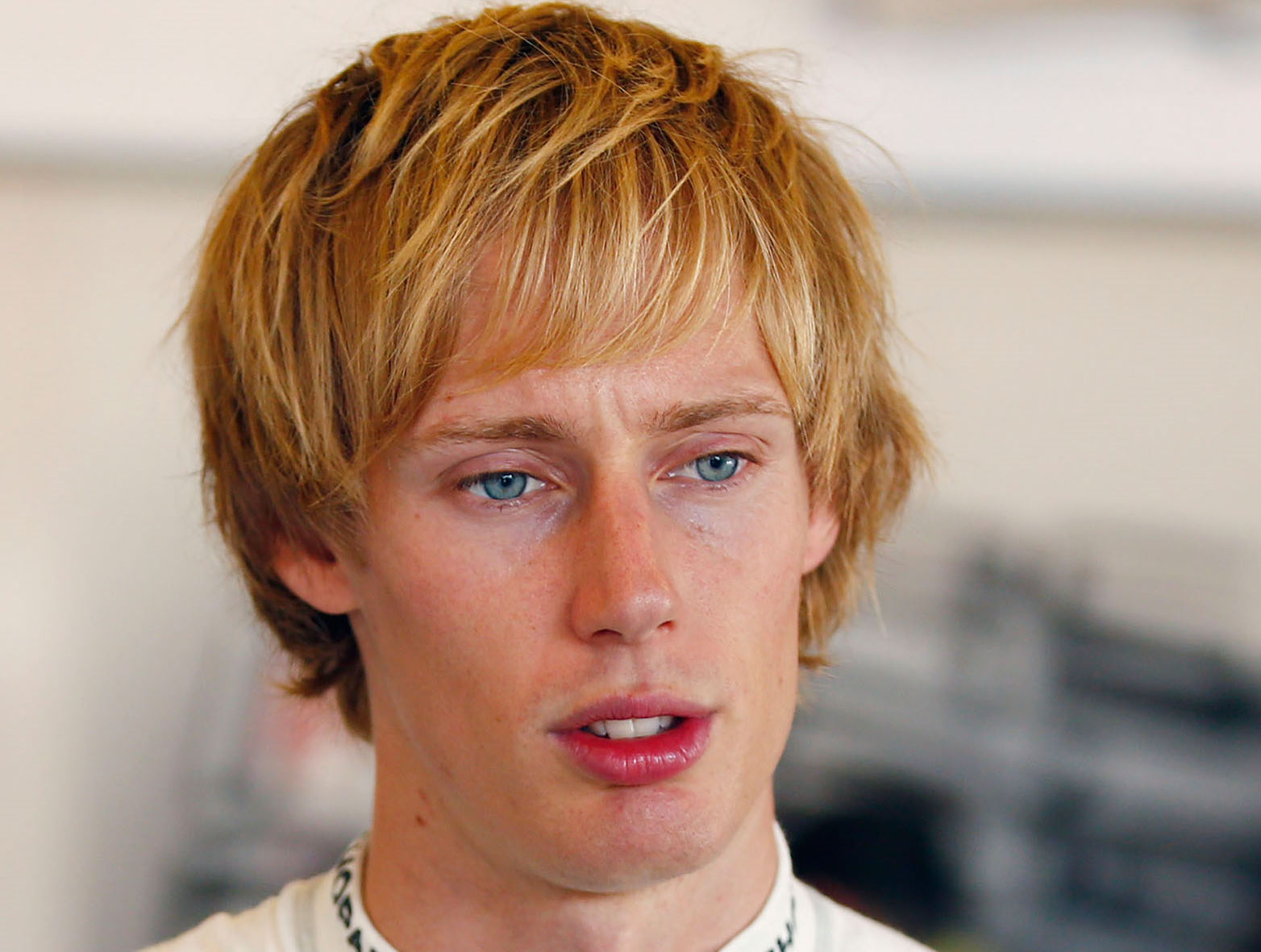 There were rumors that 24 Hours of Le Mans winner Brendon Hartley had signed an IndyCar contract with Ganassi Racing earlier in the year. Though not much was confirmed, it turns out that these talks were true as F1's Scuderia Toro Rosso boss Franz Tost explained to NBC Sports reporter Will Buxton.

As it appears, Hartley has changed his path for after Porsche's World Endurance Championship exit and may soon sign full-time with the Faenza-based Formula 1 team.

Tost didn't make mention much about STR's contract talks with Ganassi, but he did define them as "long." Hartley, a well-decorated endurance racer behind the wheel of Porsche's 919 Hybrid, has become a sought-after asset of sorts as he has driven two races for Toro Rosso this year after a surprise call-up. It seems as if he could be competing for Red Bull's B-Team throughout 2018 after its recent departure with Daniil Kvyat.

Franz Tost wouldn’t be drawn on the details of negotiations with Chip Ganassi to release Brendon Hartley. Merely confirmed they were “long."

The Toro Rosso team principal even announced to the press after the Mexico GP that he's directly considering a Hartley-Gasly lineup come next season. In this report, he explained: "Both are Red Bull drivers, both are high-skill drivers, fast drivers. We want to test them for the rest of the season because there’s a high possibility this will be the driver line-up for 2018."

The move to Formula 1 would only make sense for Hartley, even considering Ganassi's giant success in IndyCar. F1 is a world championship that races on six different continents as opposed to only-American circuits, and the pay is surely much higher. Hartley's steady improvement in F1 has spoken for itself despite engine problems at Mexico, and he likely won't shy away from racing alongside Pierre Gasly, the 2016 GP2 champion.

Tost's statements show that the decision is yet to be made official, but if everything goes as planned, Toro Rosso could have a young and talented one-two punch in 2018. As both drivers spend more time in an F1 car, it's likely that we'll see a more experienced, more mature lineup. After all, the two twenty-somethings are already pretty decorated as it is. The Drive