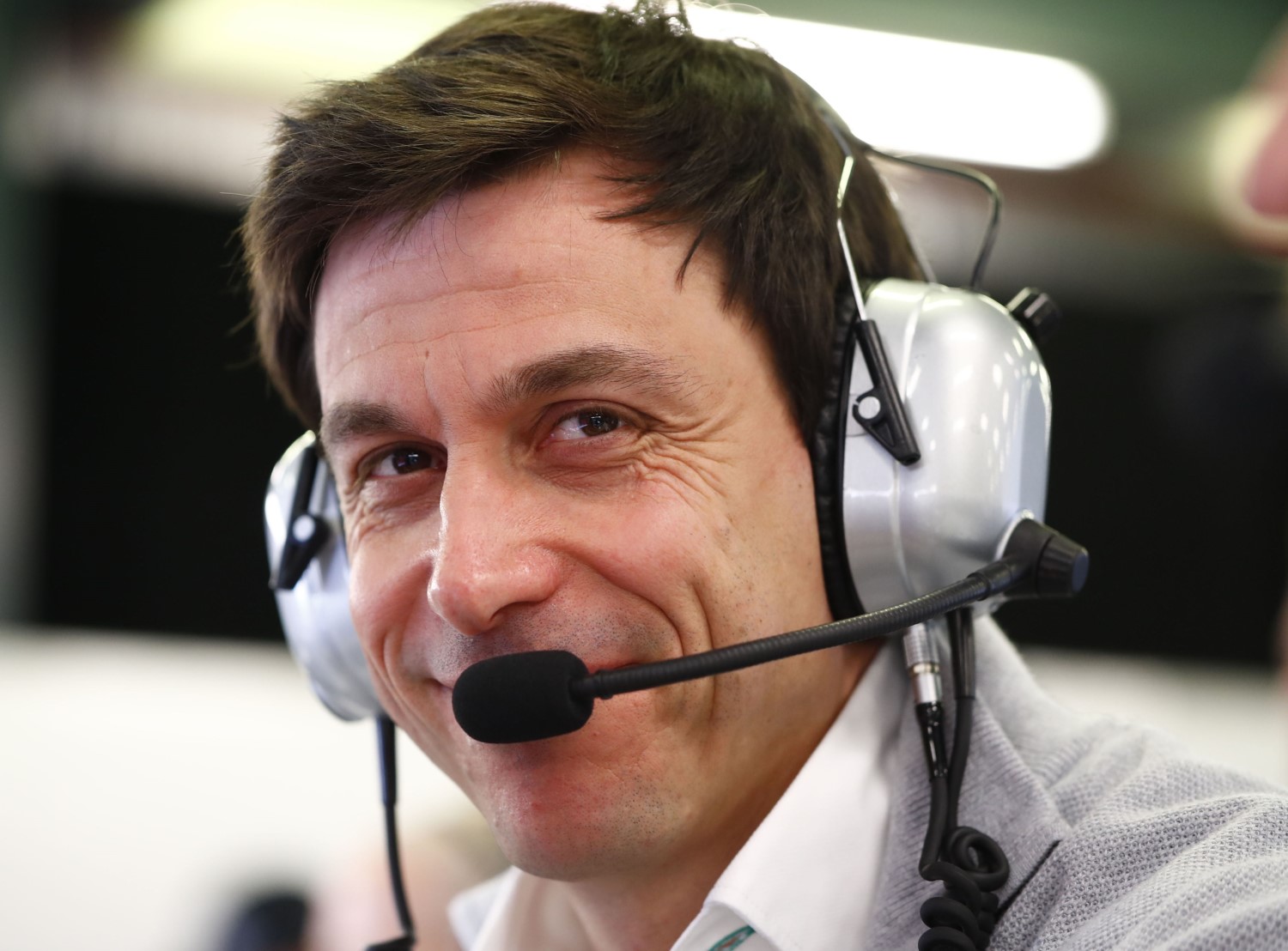 The Silver Arrows have now won the Constructors' and the Drivers' World Championships for the fourth year in succession. How would you rate each of these successes individually?
Toto Wolff: This year was quite definitely the most difficult to manage. That was because Ferrari raised the bar, and then Red Bull came into the game as well.

As a team, you are always in a more comfortable situation when you know that it is one of your two drivers who is going to win the championship. Obviously, it is not always easy keeping the rivalry within the team in check, but it was far removed from the struggles of this year. I'm very proud of the first one in 2014, because we were so keen to win it. But this one was the most hard fought of all.

After a difficult moment in Abu Dhabi last year, we had a long evening in my kitchen, during the course of which we aired all the frustrations and issues that had grown over the years and got them out of the way. I think that we both felt a sense of relief, and that was when the relationship went to the next level. He went off into the winter break, and he came back with a great mindset. He has grown stronger over the year. The relationship with Valtteri is also an important factor. We have a great spirit within the team. That was an important piece of the jigsaw.

You have described the W08 as a 'diva' at various points in the campaign. Yet despite that, the team has won both championships, registered the most victories and secured the most pole positions. So, what's next for the 'diva'?
Toto Wolff: We plan to keep the characteristics of our diva that we like but to get rid of the ones that have caused us difficulties. Many of the teams have struggled to understand the new cars and tyros, why they function one day and not the other. If we look at the qualifying statistics and the race statistics, the W08 was the quickest car with the quickest driver.

But we had some oscillations along the way, and we had some races where we struggled. We understand pretty well why that was the case. Now we just have to come up with a way of optimizing it for next year. In the process, we will be leaving no stone unturned.