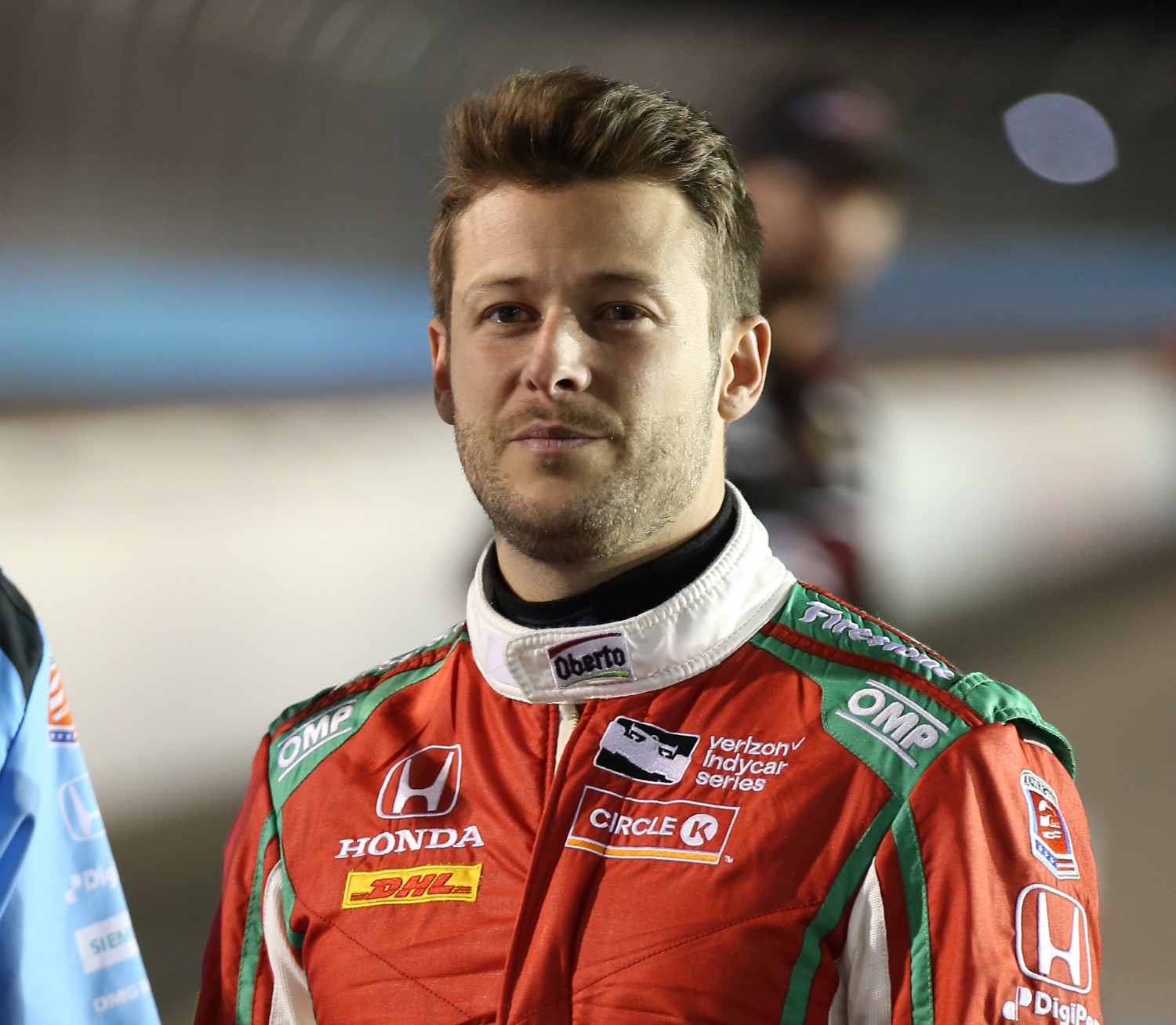 Another Andretti in NASCAR racing? It's not that far-fetched.

Only one problem: with four Chevrolets set to compete full-time for the XFINITY title next year – with drivers Elliott Sadler, Justin Allgaier, Michael Annett and Tyler Reddick – Earnhardt doesn't have an "all-star car" to make occasional starts with a variety of drivers.

"We've got four teams and they are all full," Earnhardt said. "So it's probably not got any life, but we are friends and we've talked about it for two to three years. He has some interest in coming over and running some road courses and so does (Graham) Rahal and a bunch of other guys.

"If I had a field full of race cars, we would have a blast, all our buddies racing, but it's just hard to do. We're really thankful to be in the position we are in to have four full cars racing for a championship. As fun as the all-star idea and car is, and as many races as we won with (Kevin) Harvick, the real goal is to have a team running for the championship."

Though he's leaving the #88 Hendrick Motorsports Chevrolet at the end of the season, Earnhardt is committed contractually to run at least one XFINITY Series race next season at a track still to be determined.

When that happens, he'll have to field a fifth car, but that situation likely won't be available to other drivers, even if their names are Andretti or Rahal.

"If we did have those opportunities, we certainly would entertain it, and I think it would be great for the sport to have an Andretti out there running in stock car," Earnhardt said. "No matter where it is at, it would be awesome." NASCAR Wire Service / Reid Spencer