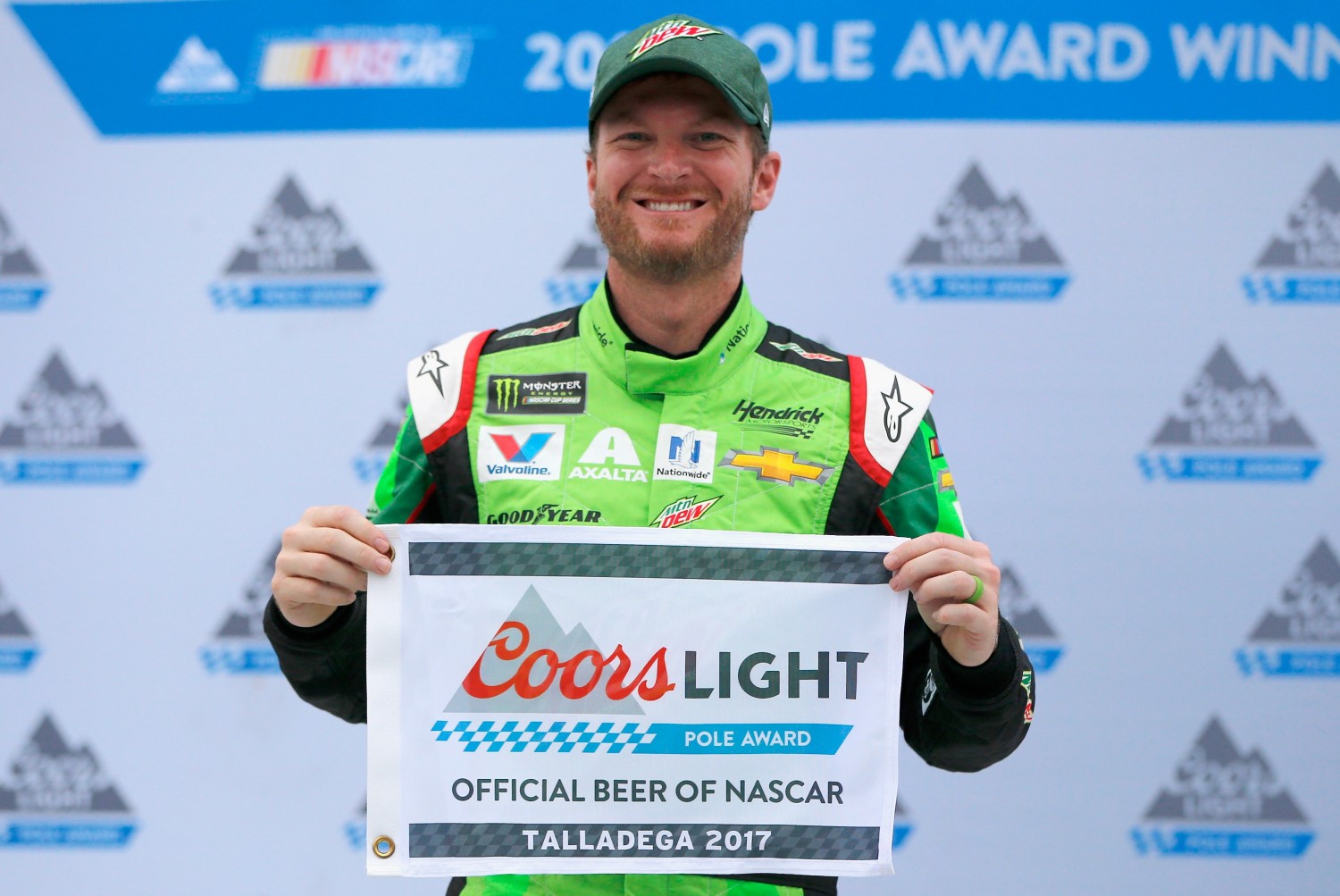 Sunday’s edition of NBC’s “Today" featured host Willie Geist speaking with NASCAR driver Dale Earnhardt Jr. about retiring once the season comes to an end. Earnhardt said of his history of concussions, "Knowing what we went through to get well, I know I can't do this for five, ten years with that in the back of my mind. I know I can't and I don't want to."

Earnhardt said of being outspoken in the political realm, including what his thoughts are on the protests in the NFL, “For the longest time NASCAR's been sort of stereotyped. We all have different opinions and thoughts and cares and likes and dislikes.

"If NASCAR starts to become part of the conversation, then I've got to go, ‘Hey, I'm in NASCAR, here's where I stand.’ It gives me piece of mind knowing how I feel. I don't like people to assume I'm over here or over there or thinking this and that when I'm not."

Earnhardt also said of his future with NBC for NASCAR broadcasts, “I got the opportunity last year to do a couple of races. I knew I would like it but I left the booth each time just so elated by how fun it was. I had no idea that I would enjoy it as much as I did. It's like hanging out with your buddies" (“Today," NBC