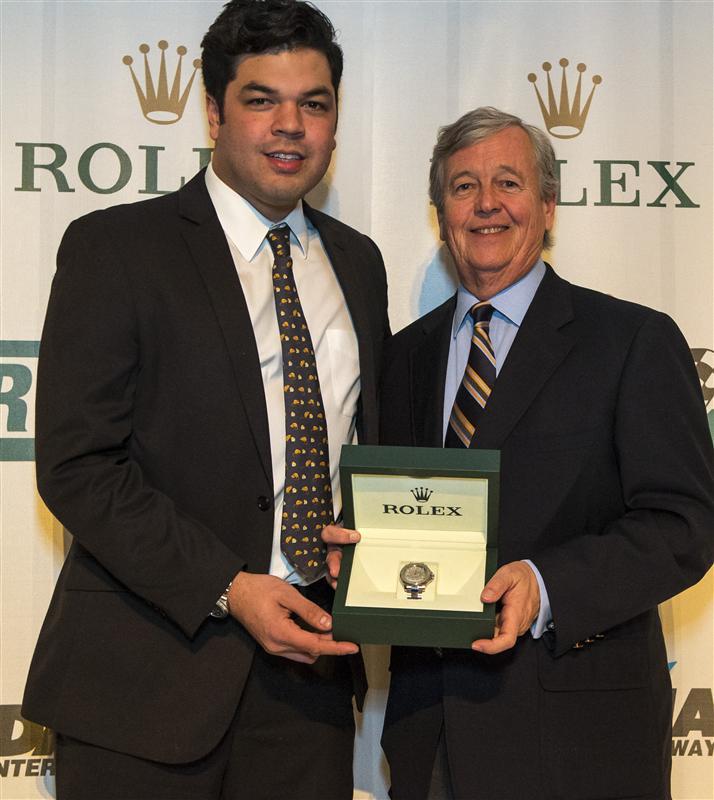 The Stevenson Motorsports patriarch, who owned a network of car dealerships in North Carolina, was 69.

According to a report from WNCT9, Jacksonville, N.C. police are still investigating the cause of the death, which happened at Stevenson Toyota this morning.

Stevenson’s sudden passing comes just weeks after the decision for the championship-winning team to cease operations at the end of the IMSA WeatherTech SportsCar Championship season, after 15 years in the sport.

The team won the 2015 IMSA Continental Tire SportsCar Challenge GS championship, as well as the North American Endurance Cup title in 2013, in Grand-Am, having accumulated 33 wins and 75 podium finishes in more than 270 starts since 2013.

A reason for the team’s closure was not given at the time.

Stevenson and his wife Susan were honored just last week during the WeatherTech Night of Champions end-of-year awards ceremony with a painting, commentating the team’s involvement in IMSA.