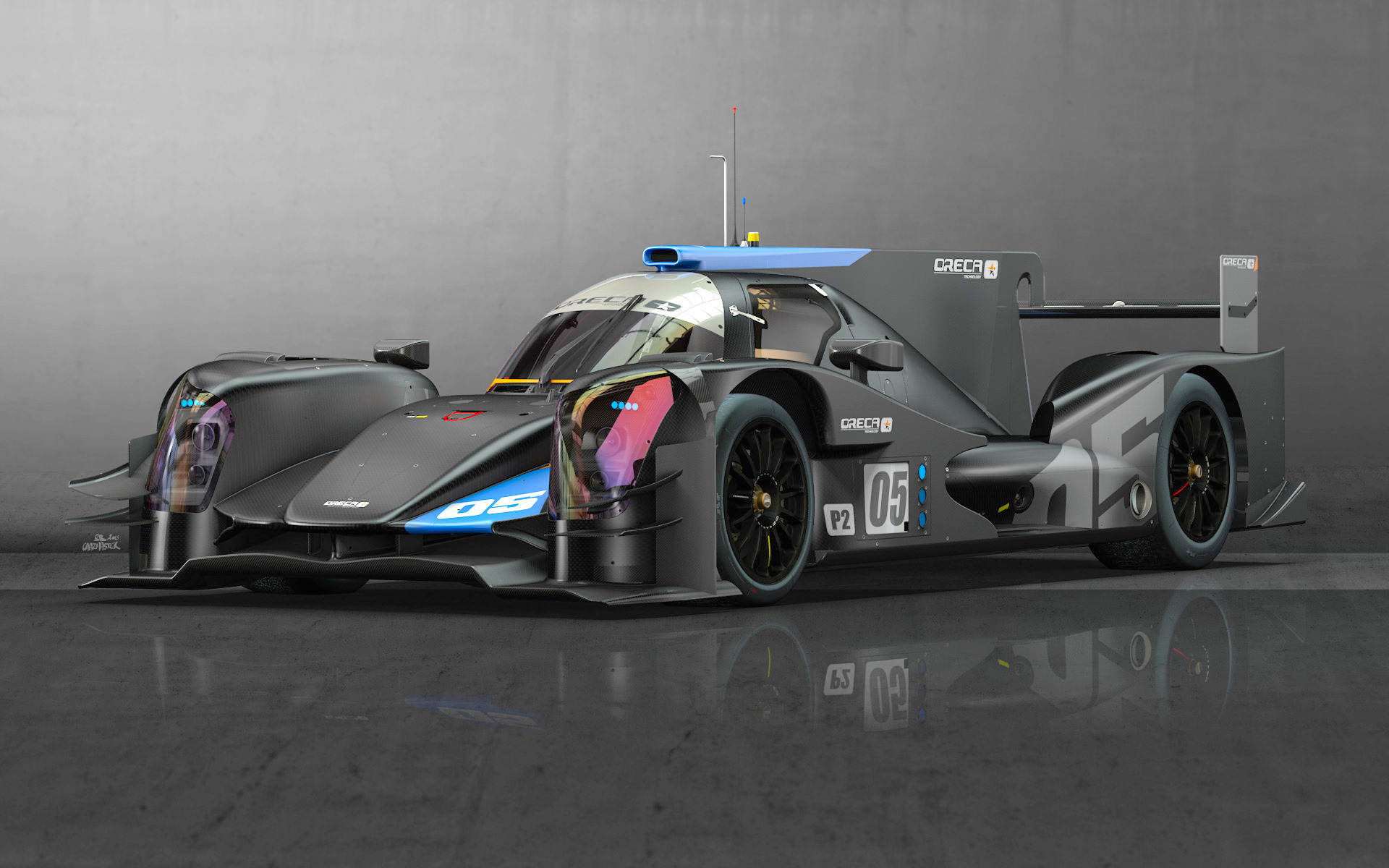 In compliance with the regulations drawn up in consultation with the four constructors involved, Oreca, Onroak, Riley and Dallara, adjustments are going to be made to certain prototypes after the first season. This was approved in the case where performance gaps were noted between the four chassis.

The spirit of these adjustments is to guarantee a hotly-contested category as well as a level of competitiveness between the constructors and the teams. The teams won’t suffer financially from the cost of these evolutions, which will be borne in their totality by the chassis manufacturers.

After analysing the results of different endurance events, in particular in the ELMS at Silverstone, Monza, Spielberg, Le Castellet, Spa and the Le Mans 24 Hours, the ACO and the FIA discussed the situation and proposed a selection of modifications to the constructors.

Dallara, Onroak and Riley can add different evolutions to their Le Mans kit and to their sprint version. For each of the three already mentioned this selection of technical solutions should enable them to close the gap to the 2017 benchmark car, the Oreca 07.

The ACO and the FIA have made clear to the different protagonists the rules and objectives of these modifications: namely, to maintain the competitiveness of the three constructors in relation to Oreca in 2018 without, however, these modifications giving one of them a consistent advantage compared to the benchmark car. The ultimate aim is to ensure that LMP2 remains a category in which variety and hotly-contested racing prevail.