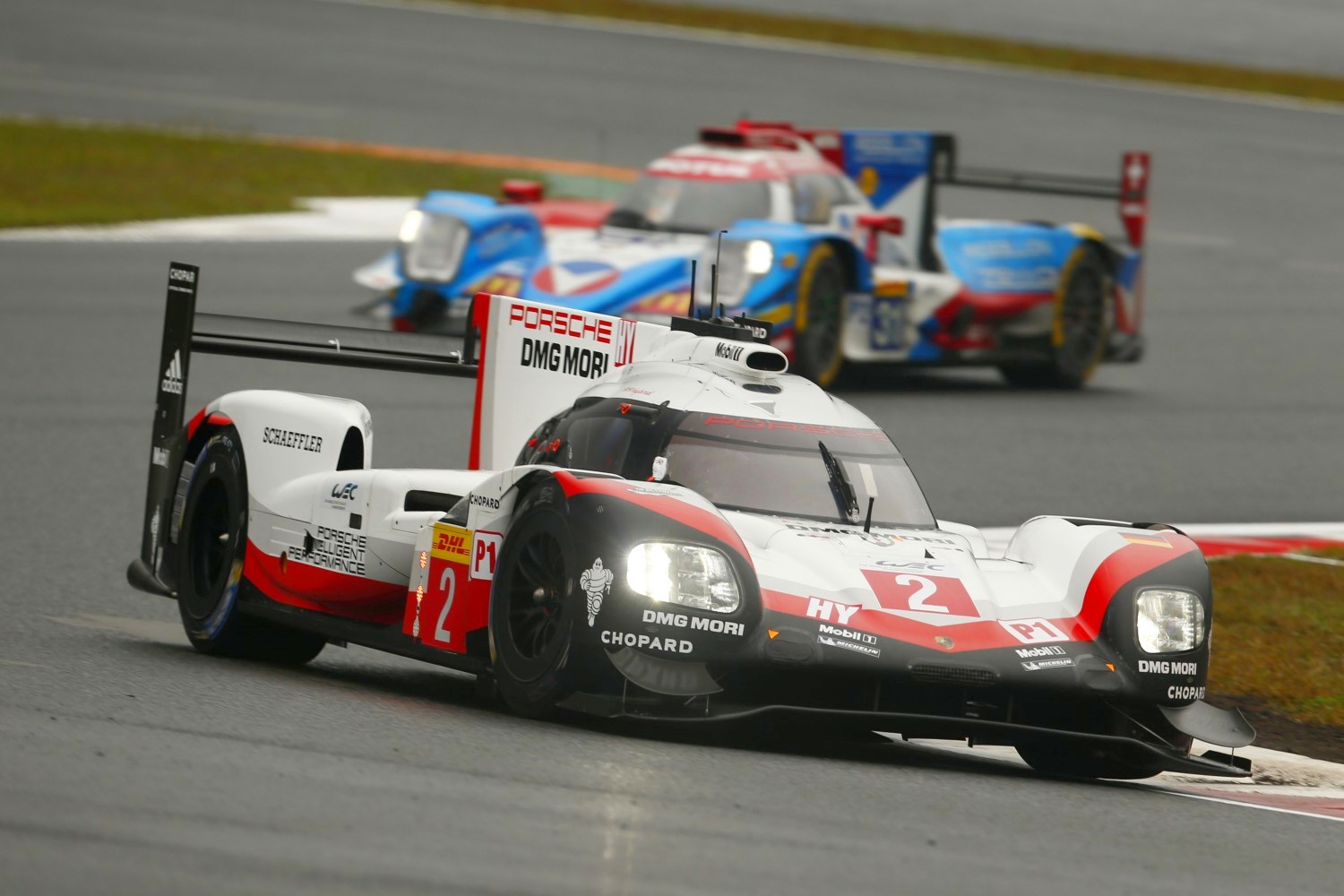 A qualifying video from the Fuji Speedway, seventh round of the FIA World Endurance Championship (WEC): The two Porsche 919 Hybrids secured front row for the six-hour race on Sunday. The title contenders and this year’s Le Mans winners Earl Bamber (NZ), Timo Bernhard (DE) and Brendon Hartley (NZ) will start from pole position.