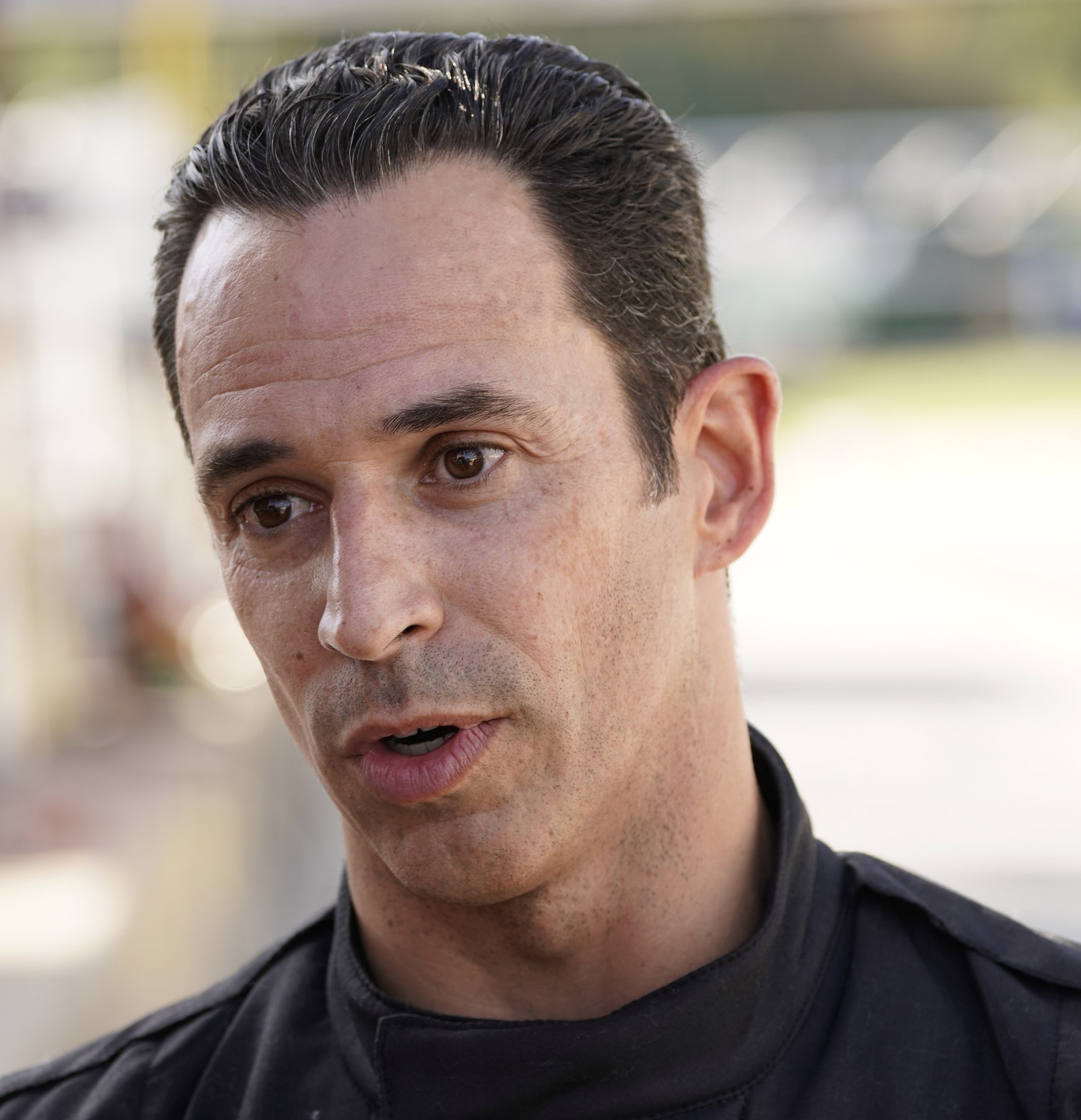 UPDATE According to one team owner who shall remain ominous, as part of their constant Balance of Power antics, God (IMSA) has taken over 125 HP away from the Cadillac DPI cars because there were winning too many races.

That same owner thinks God (IMSA) has given the Gibson engine in the Penske Oreca a real advantage in performance, one – as a thank you for coming into the series, and two – to give the Captain and early win to temper the sadness Helio Castroneves experienced being demoted by Roger from his 'A' team, Indycar, to his his 'B' team, IMSA.

09/29/17 Risi Competizione’s Ferrari 488 GTE will head into next weekend’s Motul Petit Le Mans with added weight, in the final round of Balance of Performance adjustments for the IMSA WeatherTech SportsCar Championship season.

The GT Le Mans class contender has been given a 15kg minimum weight increase, in the only change made to the GTLM class for the season-ending round.

It comes after a strong showing for Toni Vilander and Giancarlo Fisichella in last weekend’s America’s Tire 250 at Mazda Raceway Laguna Seca, which saw Vilander claim pole and narrowly miss out on the class win.