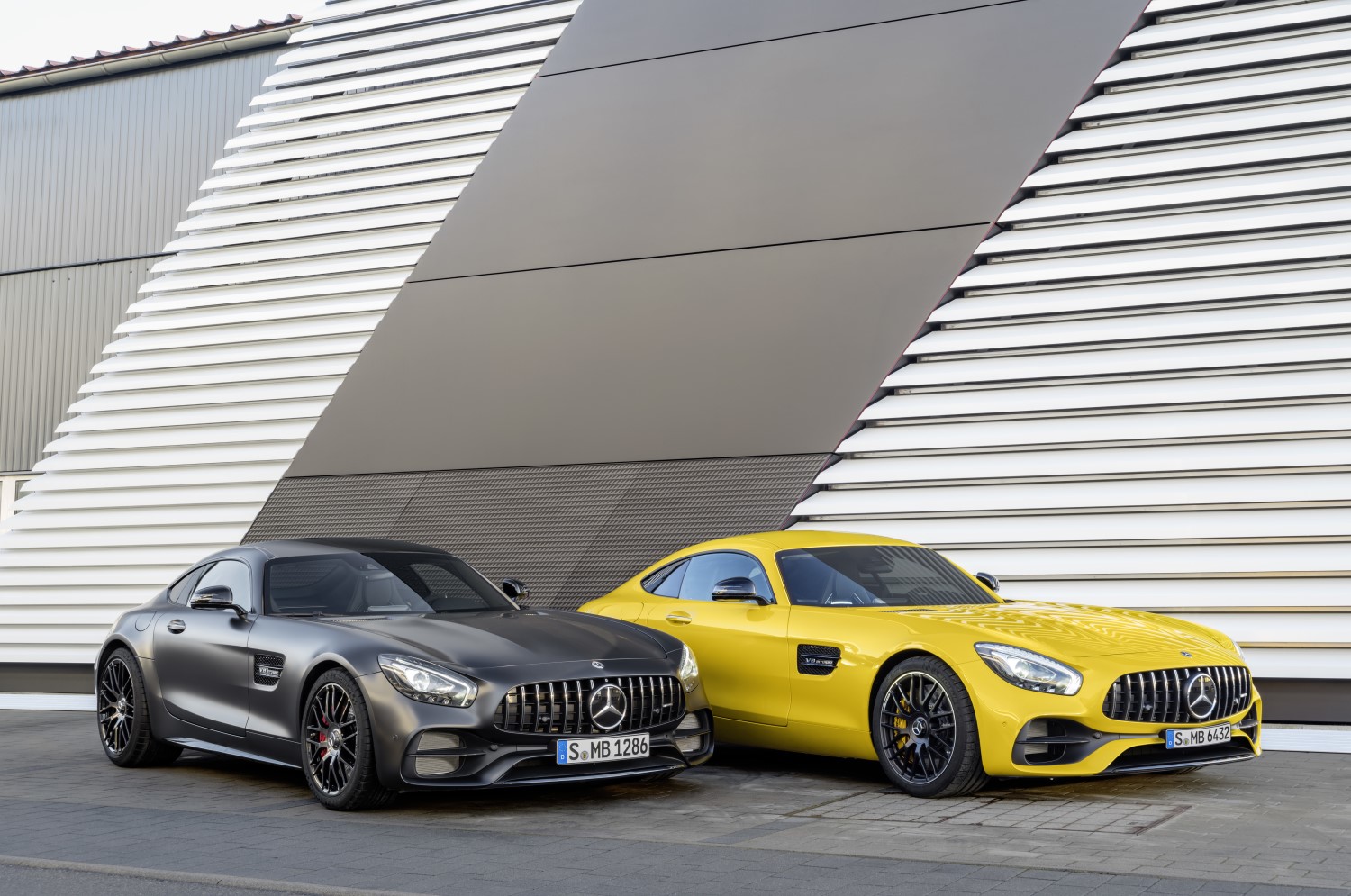 Stuttgart – With sales of 220,894 vehicles in September (+4.5%), Mercedes-Benz posted its 55th record month in succession. 1,717,300 cars have been delivered to customers since the beginning of the year, 11.7% more than in the same period of last year. The past three months were the best third quarter in the company’s history (573,026 units, +7.9%). In September, Mercedes-Benz was the premium brand with the most new registrations in several markets including Germany, France, Italy, Spain, Switzerland, Poland, Austria, Portugal, Japan, Australia, Taiwan, in the USA, Canada, Mexico and Brazil.

“Our customers’ enthusiasm for the SUVs from Mercedes-Benz is a great confirmation of our work. In September, we peaked again and delivered more than 78,000 SUVs to customers. This means we surpassed our previous best mark by more than 7,500 units," stated Britta Seeger, Member of the Board of Management of Daimler AG responsible for Mercedes-Benz Cars Marketing & Sales.

In Europe, more than 100,000 customers took delivery of their new vehicle with the three-pointed star in September (+2.3%). This was a best-ever figure not only for the month of September, but also for the first nine months of the year. With 722,972 units sold since the beginning of the year, the prior-year volume was surpassed by 8.0%. 230,980 cars were sold in Germany, which is 5.7% more than in the period of January to September in 2016. In the past month, new unit-sales records were set in France, Spain, Belgium, Switzerland, Sweden, Poland, Austria and Portugal.

Like in Europe, Mercedes-Benz achieved best-ever sales in September and the first nine months also in the Asia-Pacific region: 78,891 customers were delighted to receive their new vehicles there last month (+8.6%) and 661,131 in the period of January to September, which is 22.9% more than in the same period last year. New sales records were posted for September and the first nine months of the year also in China, Japan, Australia, Taiwan and India. Demand in China for automobiles with the three-pointed star increased at a double-digit rate once again with sales of 51,127 units last month. Since the beginning of the year, 442,899 customers have already taken delivery of their new Mercedes-Benz (+29.9%).

In the NAFTA region, Mercedes-Benz achieved a new high in September with sales of 34,698 units, reflecting the strong growth and best-ever sales figures in Canada and Mexico. In the USA, Mercedes-Benz delivered more than 29,000 vehicles in September and 242,250 in the first nine months of this year.

The E-Class Saloon and Estate posted their next sales record in September, with 32,178 customers deciding in favor of those two models (+15.1%). Since the beginning of the year, their unit sales have risen by 57.4%, resulting in best-ever figures also for that period. More than twice as many units as in the first nine months of last year were sold of the long-wheelbase version of the E-Class Saloon, which is offered exclusively in China and India.

The SUVs from Mercedes-Benz posted record sales in September and the first nine months of the year. In the past month, 78,277 SUVs with the three-pointed star were handed over to customers (+14.8%), that is approximately 7,500 more than in the previous bestselling month for the SUVs. This success was aided by best-ever unit sales of the GLA, the GLC, the GLC Coupé and the G-Class.

The dream cars of Mercedes-Benz posted an increase of 20.9% in September. Total sales of 131,572 of these models since the beginning of the year are 27.3% above the prior-year level. This September, the E-Class Cabriolet was launched in Germany and the USA and the new S-Class Cabriolet and Coupé were presented to the public for the first time at the Frankfurt Motor Show. These models will continue the dream cars’ success story: sales of 3.5 million Mercedes-Benz coupés, cabriolets and roadsters are evidence of this segment’s popularity.

With deliveries of 12,761 smart cars in September, more than 100,000 two-door and four-door smart models have now been handed over to customers since the beginning of the year. Europe is the urban microcar’s biggest sales region by far, followed by the Asia-Pacific region, where a new record was set for the first nine months of the year, partially due to strong sales growth in China. The brand achieved particularly strong growth in September in Belgium, the Netherlands and Austria.

Overview of sales by Mercedes-Benz Cars