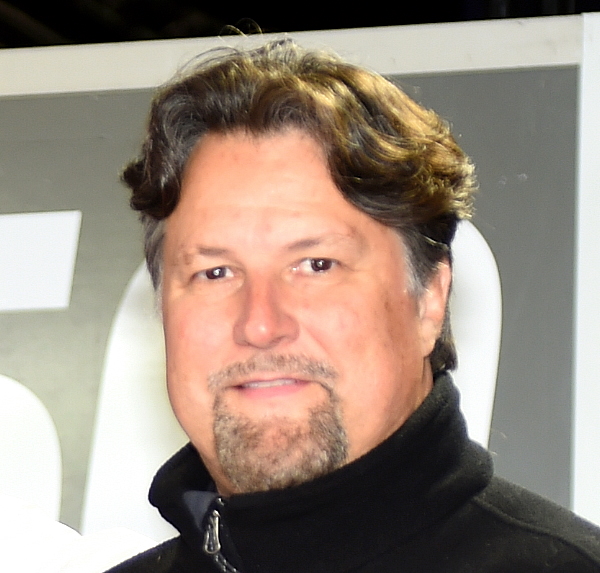 The promise has officially been kept.

After asking Stefan Wilson to sacrifice his seat for Formula One superstar Fernando Alonso in May, Michael Andretti vowed that he’d make up the debt to Wilson by putting him an Andretti Autosport car at the 2018 Indianapolis 500. He officially kept that promise Wednesday.

Andretti Autosport announced that Wilson will be driving the No. 25 Driven2SaveLives Andretti Honda — in partnership with Indiana Donor Network — and joining full-season drivers Ryan Hunter-Reay, Alexander Rossi, Marco Andretti and Zach Veach at next May’s 102nd running of the 500.

The road to Wednesday’s announcement had a few speed bumps, as Wilson began getting uncomfortable in August that a deal had not been reached. He began speaking with other teams in case the deal with Andretti fell through, but Andretti said he never wavered in his commitment to Wilson.

“We’re really happy to welcome Stefan back to Andretti Autosport and proud to see him running the No. 25," Andretti said in a news release. “While not on track, Stefan was a big part of our Indy 500 effort in 2017, and we’re looking forward to getting him back behind the wheel at the Indianapolis Motor Speedway."

Wilson admitted it has been a challenging journey to this point but is ecstatic to be joining a team has been in victory lane at three of the past four 500s.

“It has been a roller-coaster ride to get here, but when looking back, I’m really pleased and feel very fortunate to be in the spot I’m in now," Wilson said. “I’ve just kept thinking about the future, knowing that I’d be joining one of the most successful teams in Indy."

Wilson’s partnership with Indiana Donor Network is of course a connection he made through the loss of his brother, Justin Wilson, whose organ donations helped save five lives after his tragic accident at Pocono in 2015.

“Ultimately, we are working to register more donors," Wilson said. “We’ll be working with Driven2SaveLives to provide hope to patients on the national wait list, and honor donor heroes.

“In a way, I feel like I’m racing for him as much as I am for myself. I do want to succeed in my own career and prove that I belong, but also, I want to do something he never got the chance to, I want to win the Indy 500. That’s part of what drives me." USA Today