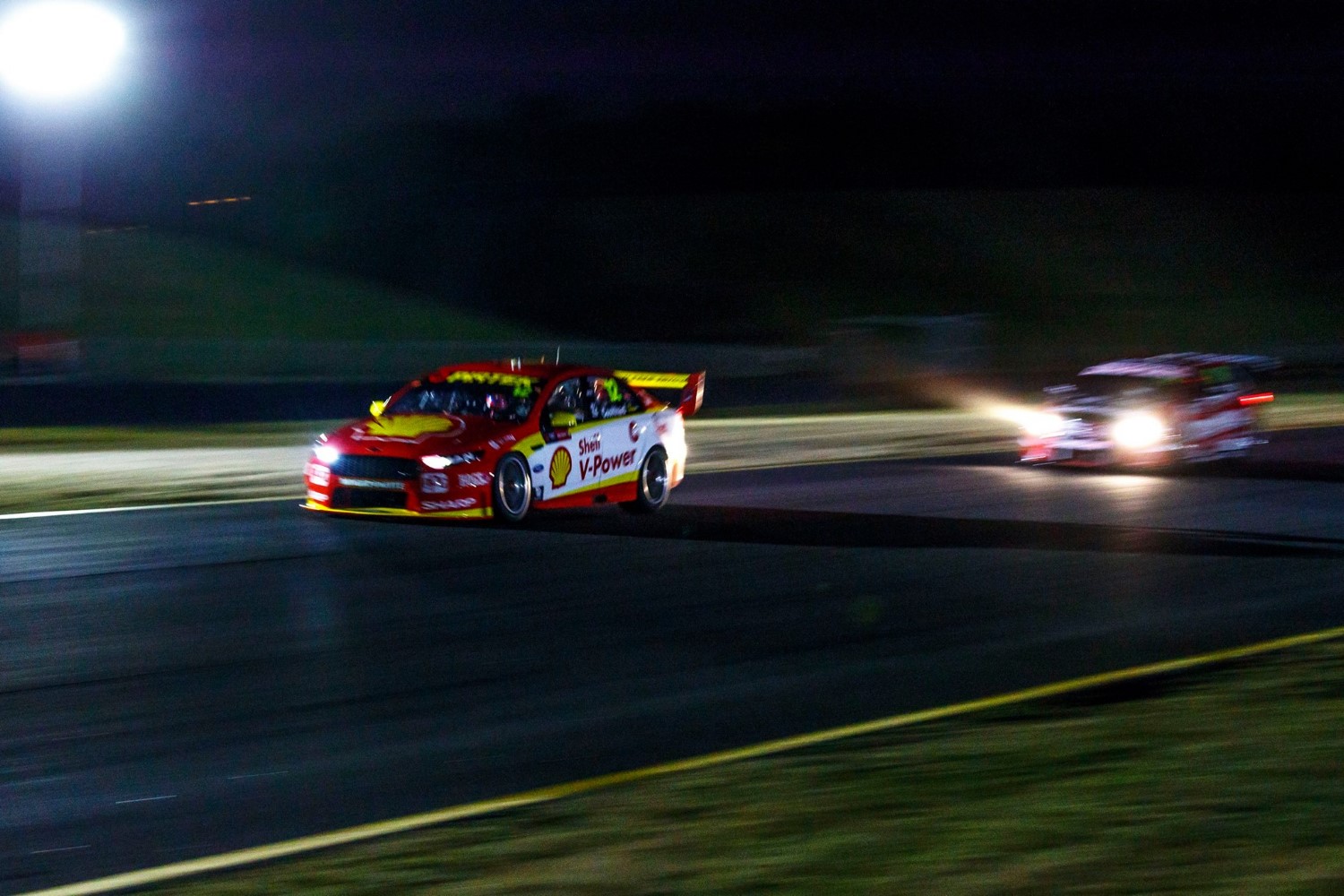 Supercars will race under lights in 2018 after a night race was confirmed at Sydney Motorsport Park next August.

The 16-event championship calendar was released on Wednesday with the night race and a new event at the $110 million Tailem Bend circuit in South Australia the main changes.

The 2018 calendar also boasts a full championship round at the Australian Grand Prix for the first time.

The night race at Sydney Motorsport Park will be a 300km race from 7pm on August 4.

Supercars chief executive James Warburton said holding a night race had long been a goal of the championship.

Drivers Simona De Silvestro and Fabian Coulthard tested lighting at the western Sydney circuit in August, hinting then that the venue would be hosting night races in the future.

"We've made no secret we wanted to stage a night race next year and I am delighted to say it is now a reality," Warburton said.

The last time Supercars raced under lights was in Abu Dhabi in 2010 and 2011.

Additionally, Supercars has multiple signed agreements in place for races in Asia with a view to adding additional events in the region to the calendar from 2019.

“We are making strong progress with our Asian promoters and are committed to these being sustainable long term rather than short-term opportunities."

The Dunlop Super2 Series returns as a points paying event at the Supercheap Auto Bathurst 1000 on a seven-event calendar including a return to the Perth SuperSprint.

*denotes Dunlop Super2 Series
** Events and dates are subject to change. Correct at time of distribution.