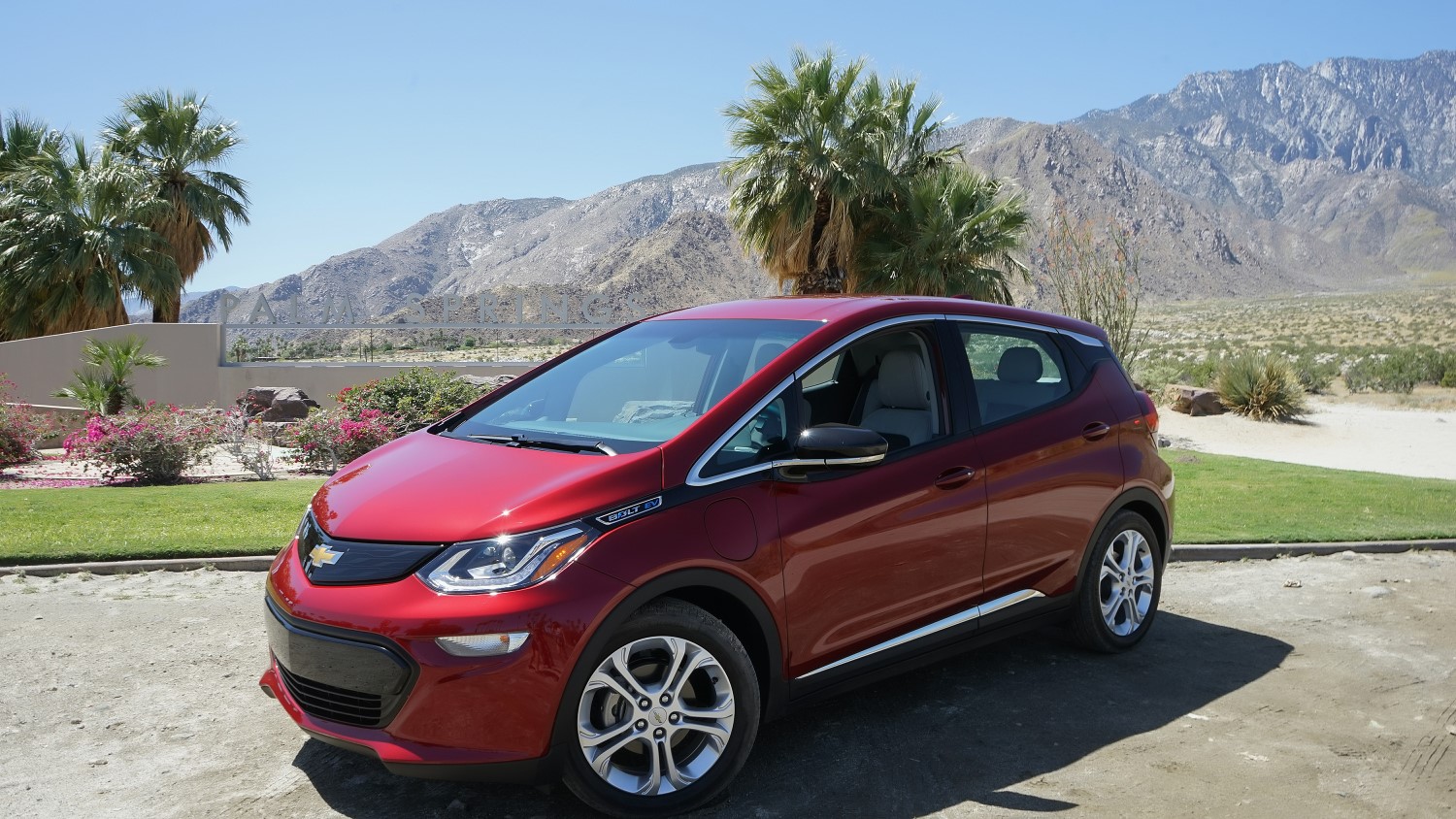 China will force auto makers to accelerate production of electric vehicles by 2019, a move that will ripple around the globe as the industry bends to the will of the world’s largest car market.

The move is the latest signal that officials across the globe are determined to phase out traditional internal combustion engines that use gasoline and diesel fuels in favor of environmentally friendly vehicles powered by batteries, despite consumer reservations. The U.K. and France are aiming to end sales of gasoline and diesel vehicles by 2040. India has a goal to sell only electric vehicles by 2030.

Electrics will have to make up at least 10% of each automaker's output, up from 8% in an earlier proposal, and those that fail to meet their targets can buy credits from competitors that do, under regulations released late Thursday by the Ministry of Industry and Information Technology. The minimum rises to 12% in 2020 and the ministry will announce annual targets after that later.

The launch was postponed from next year until 2019 following warnings few automakers can get enough vehicles to market so early.