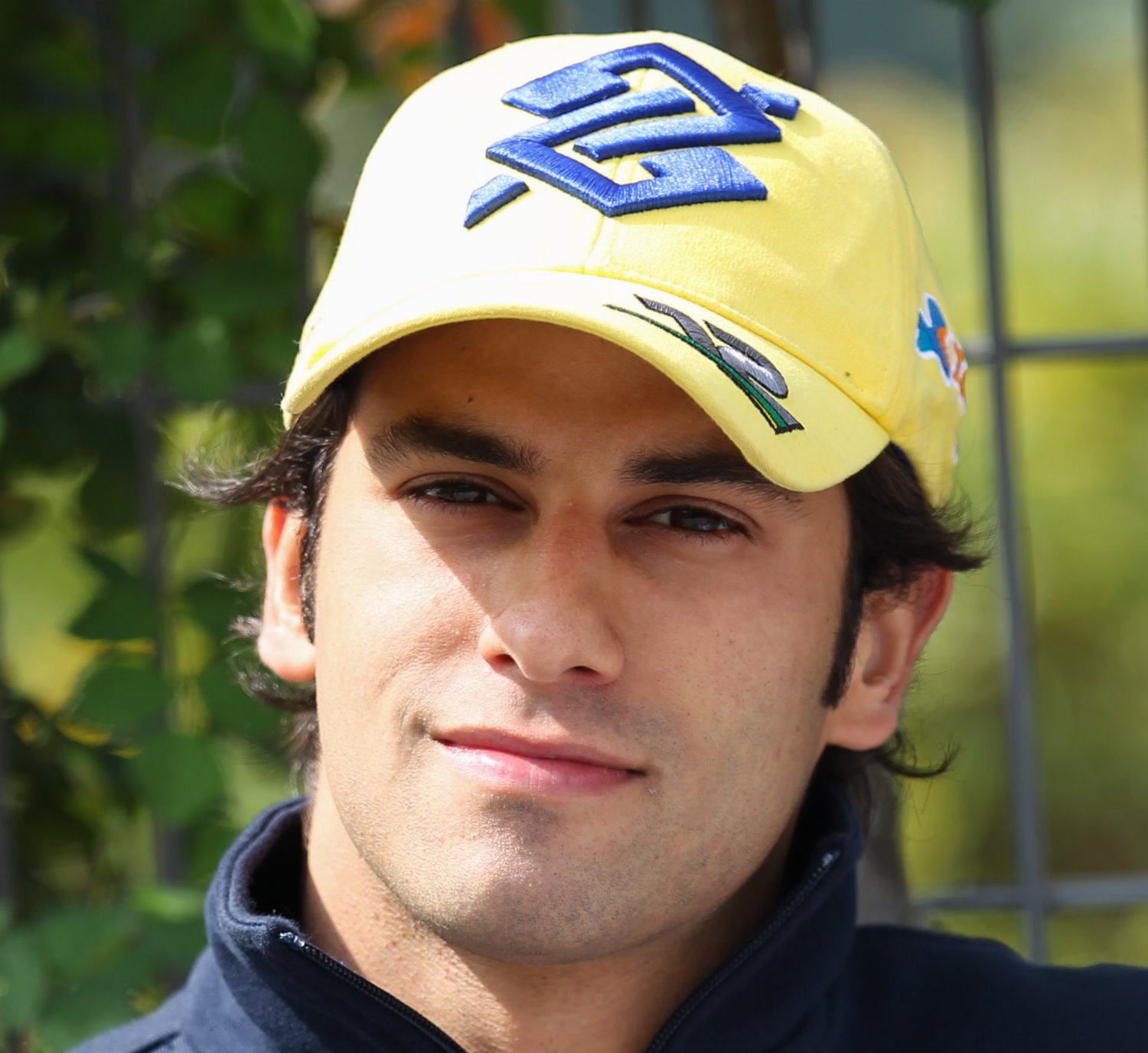 Action Express Racing secured the 2014, 2015, and 2016 IMSA WeatherTech SportsCar Team, Driver, and Tequila Patron Endurance championships and returned to the IMSA winner circle in 2017 with both the No. 31 Whelen Engineering Cadillac DPi-V.R and No. 5 Mustang Sampling Racing DPi-V.R entries.

The team is pleased to announce a strong driver line up for its 2018 two-car campaign in the IMSA WeatherTech SportsCar Championship Prototype class.

The No. 31 Whelen Engineering Cadillac DPi-V.R will be shared by 2016 IMSA Champion Eric Curran (USA) and former Formula 1 racer Felipe Nasr (BRA) for the full season. Having won the Sunoco Challenge to earn the opportunity to race in the 2012 Rolex 24 At Daytona, Nasr returned to the event with Action Express Racing in 2013.

Long time Action Express Racing pilot Christian Fittipaldi (BRA) moves to the endurance event driver line up as he also takes on a new role with the team. The trio took second place in the 2017 Rolex 24 At Daytona and won the 2017 Sahlen’s Six Hours at Watkins Glen International.

In addition to racing in the Tequila Patron North American Endurance Championship, Fittipaldi has been appointed Sporting Director for Action Express Racing. The role will see him continue to contribute to the in-weekend technical evaluations to improve the car performance with long time engineer Iain Watt. Fittipaldi has already begun his new role as a key figure as a representative of the team, working with sponsors and manufacturer partner Cadillac.

“As a team, the 2017 IMSA season has been a solid one, but we are all working hard to make 2018 an even better year," said Action Express Racing Team Manager Gary Nelson. “We are happy to have Eric (Curran) return in the Whelen Engineering Cadillac and to have Felipe (Nasr) come back to race with us for the full season. We have had the same driver line up for the Mustang Sampling Cadillac for the last two years, and that consistency will be an advantage.

Christian (Fittipaldi), Filipe (Albuquerque) and Joao (Barbosa) have all been racing with us but we are just changing the roles that each will have next year. Adding Tim (Keene) to the 31 side is also something that we are excited about and we are looking forward to his contributions to our team effort here at Action Express Racing."

Tim Keene has joined the team as Performance Coordinator, bringing decades of championship-winning experience in IMSA and IndyCar to the program. Keene has already moved into his position, calling the race for the No. 31 Whelen Engineering Cadillac DPi-V.R this weekend at Mazda Raceway Laguna Seca with a strong run to second place.

The IMSA WeatherTech SportsCar Championship has quickly established itself as an outstanding category that has attracted a wide scope of manufacturer involvement, some of the best driving talent in the world, and a strong roster of talented teams populating the paddock. Nowhere is that more evident than the top Prototype class, which features a competitive line up of privateer teams as well as anticipating new team and manufacturer efforts in the class.

“IMSA WeatherTech is an incredibly competitive championship and we all expect that 2018 will be even tougher," said team owner Bob Johnson. “The IMSA Prototype class has established itself as world-class competition and next year is going to be even tougher with new teams and manufacturers joining us. We are really looking forward to the new competition and have been working to have everything in place to be ready to go starting in Daytona. We’ve got an outstanding driver line up, fantastic commercial partners, a strong management team in place, and the best crew in the sport. With the level of competition being what it is in IMSA, we will need every aspect of our team effort to perform and we are very much looking forward to 2018."

Action Express Racing has one more opportunity for victory in the 2017 IMSA season with the Petit Le Mans on October 7.