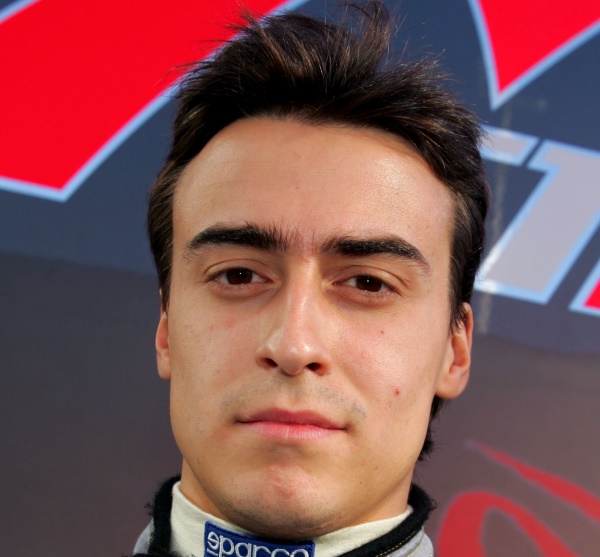 Roman Rusinov says Midland's MF1 team will need a Russian sponsor before he can seriously think about formula one.

The 24-year-old, who trailed Markus Winkelhock in the Jerez test last Saturday but outpaced Fabrizio del Monte, cautioned the Russian media against 'jumping ahead' and predicting his grand prix debut.

''Let's say, everything goes according to the logic,'' the GT and A1 driver told the Russian daily 'Kommersant' 'paper.

''The tests are just another step in the way of getting into F1 racing. Now we need a Russian sponsor for the team.''

Midland's billionaire founder, Canadian Alex Shnaider, was born in Russia, and 'MF1' will race under the country's flag in its maiden year.

But in 2006, the Silverstone based team will drive onto the grid with Dutchman Christijan Albers and Tiago Monteiro, of Portugal, at the wheel.