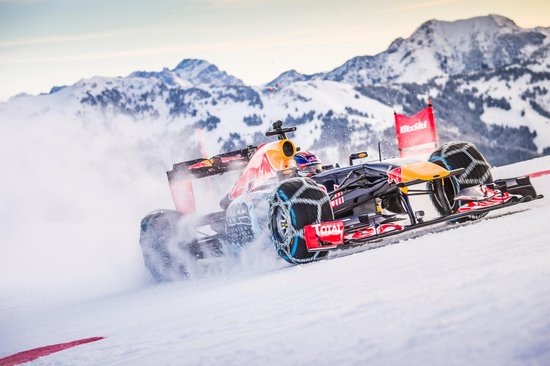 The FIA has relaxed rules surrounding Formula 1 demonstrations to allow the use of current cars, as the sport's new owners look to organise more F1 Live events, similar to July's London demo.

The London event was the first under Liberty Media as it looks to engage new fans, but due to tight restrictions on 'testing' outside of a grand prix weekend, the most recent machinery was from 2015.

It's hoped a change to the regulations, signed off on Thursday, will see more current cars in use from 2018 when Liberty Media hopes to host three or more live events.

The current regulations contain tight restrictions on the testing of current cars (TCC), which are defined as being built to the regulations of the previous, current and following season.

There are however some exceptions, including two days of promotional on-track running at a European circuit, also referred to as a 'filming day', plus two demo days using current cars between the final race of the season and the end of the calendar year at the sole discretion of the FIA, and with the full knowledge of all competitors. This is however limited to 15km and is usually used only by a championship winning team to celebrate their success.

Under new rules in the 2018 Sporting Regulations, teams can now run current 2018 cars, or year-old machinery during demo events next year.

In addition to the two demo days, additional demonstration events can now be organised by the Commercial Rights Holder [Liberty Media], outside of this restriction, however the 15km limit will be retained and they must not take place on any track approved for F1 cars.