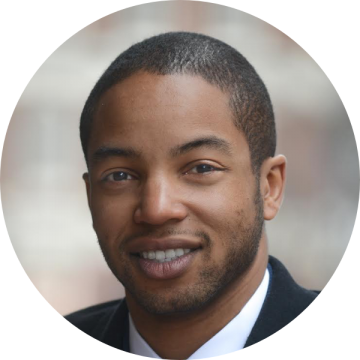 UPDATE A man who led a failed effort to bring IndyCar racing to Boston is suing the city.

Casey argues in both lawsuits Blackmon waited months to inform race organizers about changes to federal flood maps, leading to delays in the permitting process that doomed the race. The Boston IndyCar race was slated for last Labor Day weekend.

06/14/17 AR1.com has obtained a copy of this new lawsuit filed by Boston GP CEO John Casey against IndyCar, Mark Miles and Mark Perrone for $5.6 million that alleges fraud. Makes for interesting reading and shows what a complete mess there was in Boston.

IndyCar to this day continues to get egg all over its face for the Boston GP and even though they already paid a lot of money to help reimburse the ticket holders, now they may have to pay even more if they lose this lawsuit.

Casey alleges that Blackmon was "singularly responsible for the failure" of the IndyCar race scheduled for the Seaport over Labor Day weekend last year. Blackmon learned of changes to a FEMA flood map that affected the race course in September 2015, Casey argues, and did not inform Boston Grand Prix until the following March, when it was too late to obtain the necessary permits.

A Walsh spokesperson did not immediately respond to a request for comment. Boston Herald