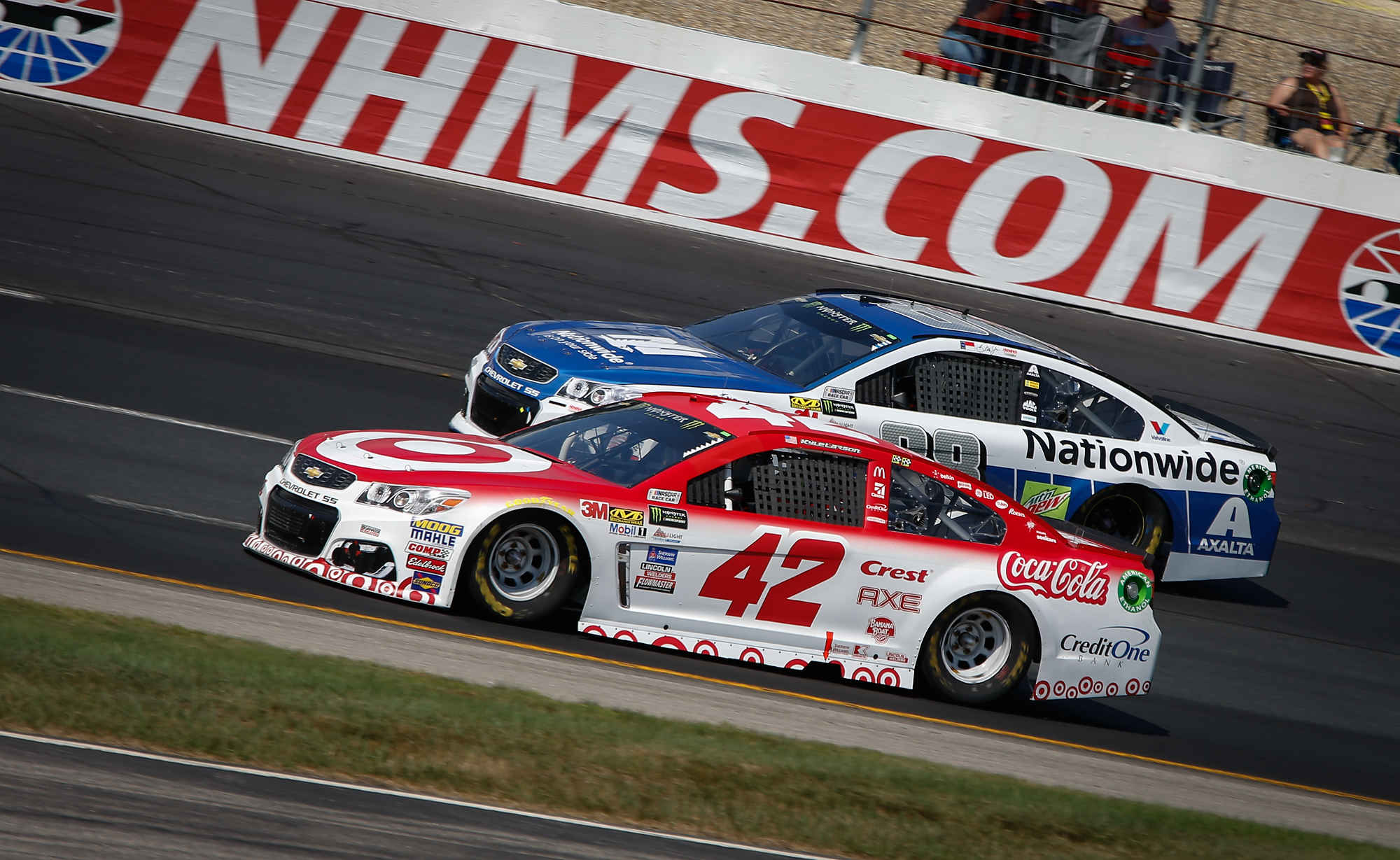 LOUDON, N.H. – With the Monster Energy NASCAR Cup Series Playoffs ramping up and the Camping World Truck Series Playoffs set to begin, the pressure to win is sure to be intensified this weekend at New Hampshire Motor Speedway. To help amplify that excitement even more, speedway officials have announced that they will apply the same PJ1 compound that produced thrilling side-by-side racing in July.

“There’s no question that the track bite compound we laid down in July allowed for some awesome racing around the entire racetrack," said David McGrath, executive vice president and general manager of the speedway. “We received some very positive feedback from the drivers, teams and, most importantly, the fans. The support to do it again in September was overwhelming."

The PJ1 adhesive compound will be added to the first and third grooves in all four turns on Thursday night and again on Saturday night.