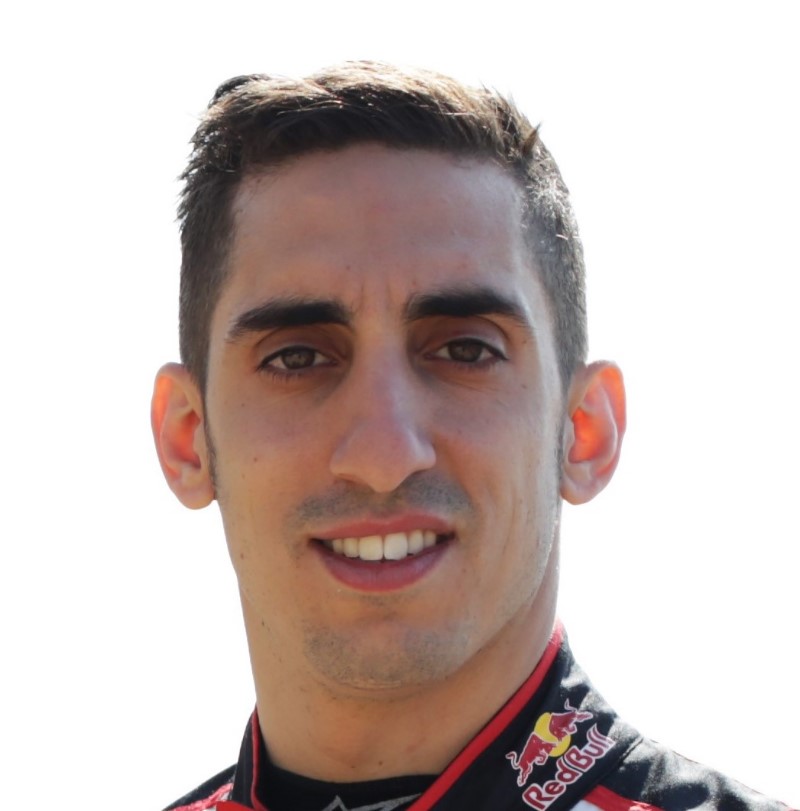 The FIA Formula E Championship will once again make history in the upcoming season – bringing circuit racing back to Switzerland for the first time in over 60 years, with the inaugural Zurich E-Prix set to take place on June 10.

The updated calendar was published following the FIA World Motor Sport Council meeting in Paris today, with Zurich adding to the exciting list of new destinations on the 2017/18 schedule – joining Santiago, Sao Paulo and Rome who are also hosting Formula E for the very first time.

Racing had previously been forbidden in Switzerland for decades, with the last event taking place at Bremgarten circuit in 1954. However, a law change in 2015 lifted restrictions on fully-electric racing and paved the way for Formula E to bring electrifying wheel-to-wheel action to the streets of Zurich.

After the success of the previous three seasons, Formula E will also return to Berlin as the German round is confirmed at Tempelhof Airport on May 19.

The dates for the New York City E-Prix have also moved one week later – now taking place over the course of two days on July 14 & 15.

FIA President Jean Todt, said: “I am very pleased that circuit racing is returning to Switzerland next year with the FIA Formula E Championship event in Zurich. To be able to reintroduce this discipline to a country where it has been absent since it was banned in 1955 is an exciting prospect and the achievement of an important goal for the FIA. I would like to congratulate everyone involved in making it a reality, as it is important for us to continue to bring motor sport to new audiences around the world. Together with the other new events on the calendar in Santiago, Sao Paulo and Rome, I believe we have a very strong season of Formula E ahead of us."

Alejandro Agag, Founder & CEO of Formula E, said: “The calendar for next season is shaping up to be one of the most exciting yet with four new venues – including Zurich. I’m thrilled that Formula E is bringing racing back to Switzerland for the first time in over 60 years. This wouldn’t have been possible without the core fundamentals of Formula E – driving the electric revolution and sustainable mobility. Following the recent law changes this race was also made possible with the instrumental support of our Swiss partner, Julius Baer. I would like to express our gratitude to their CEO, Boris Collardi, and his entire team for their continued belief in Formula E – we’ve again been able to break new grounds in the world of motorsport. In addition to Zurich, I’m delighted to return to Berlin, a city which has featured on the calendar since the beginning and has seen many passionate racing fans attend our event every year. Germany is a key market for Formula E with the influx of manufacturers joining the series, including Audi this year. I just can’t wait to get started!"

Sebastien Buemi, Renault e.dams driver and Formula E champion, said: “Having a race in Switzerland is truly a dream come true, I am delighted about this news and still can’t believe it. Only a few years ago it seemed impossible because of the local legislation, but thanks to Formula E we have managed to bring racing back to my country. Zurich is the biggest city and racing there will be incredible, I hear the track will look amazing and can’t wait to give it a go. In the past years together with Renault I considered Paris to be the race of the year but I can finally say that in addition to France I will have my home race to look forward to next year."

Boris Collardi, Chief Executive Officer of Julius Baer, said: “As one of the founders and the exclusive Global Partner of Formula E, we are proud to have a race in our Swiss home market. We have supported Formula E from day one, even before the first race took place in 2014. It is a trailblazer for the future of mobility, for technologies that enable a more sustainable world. Zurich has the ideal community to embrace this vision, with its dynamic cosmopolitan life and deep respect for the environment. We are convinced that the Zurich E-Prix will be an unforgettable event and look forward to it."

2017/18 Formula E calendar:
Another 2 races have been dropped
Gone are Monaco and Buenos Aires
Many others have died in previous years