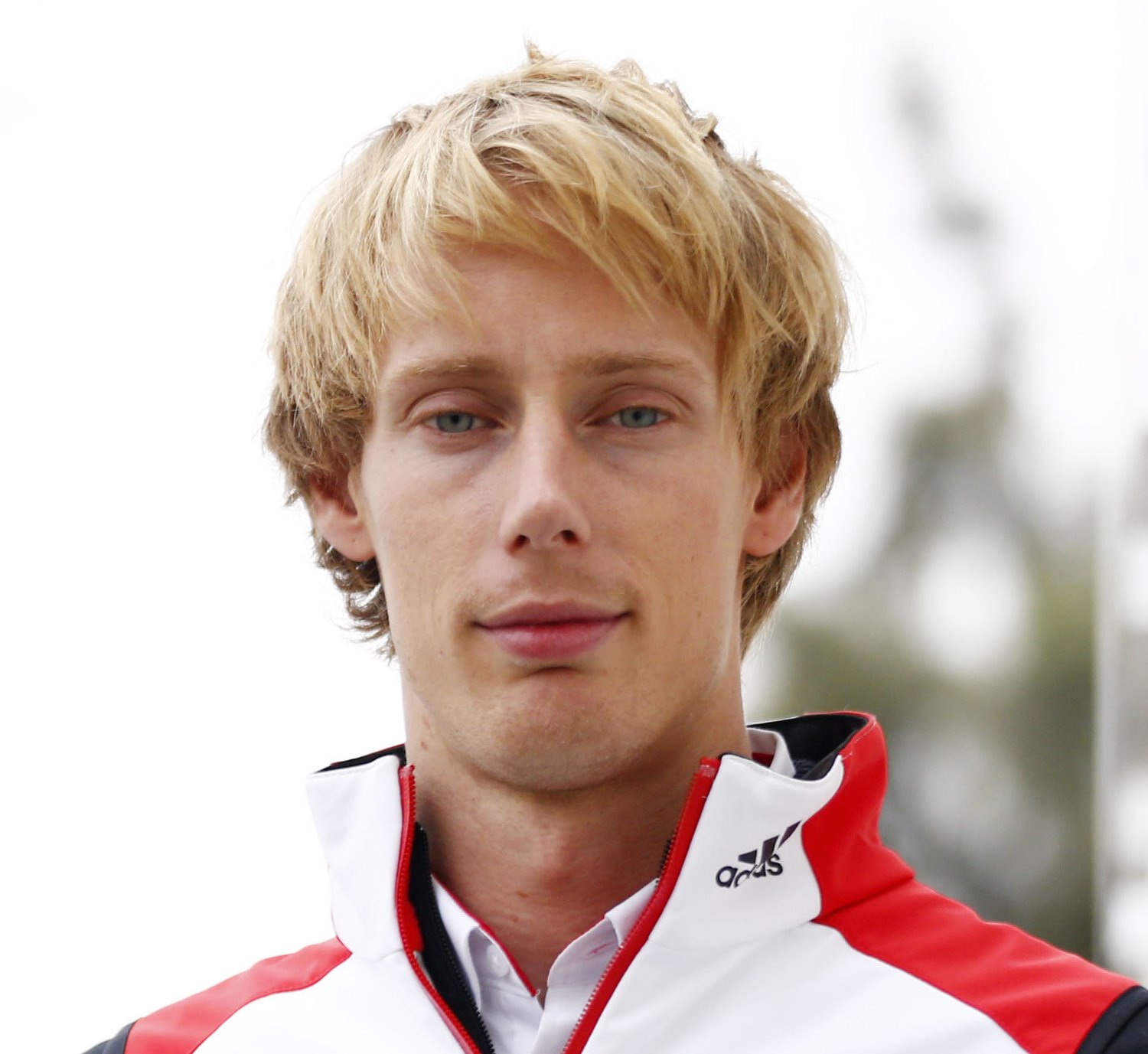 The Porsche LMP1 factory driver, who is on the heels of four consecutive wins in WEC competition, including 24 Hours of Le Mans, joined the Florida-based team for the Rolex 24 at Daytona and Twelve Hours of Sebring in its No. 22 car.

While not initially scheduled to contest the ten-hour Road Atlanta enduro, Hartley takes the seat in the No. 2 Nissan originally tabbed for Pipo Derani, who has since moved into a full-season role in the No. 22 entry following Ed Brown’s retirement.

“We want to want to finish the year strong," Sharp told Sportscar365. “Obviously Brendon is super quick. He did a great job for us at Daytona and Sebring.

“I think the car has improved a lot since he last drove it."