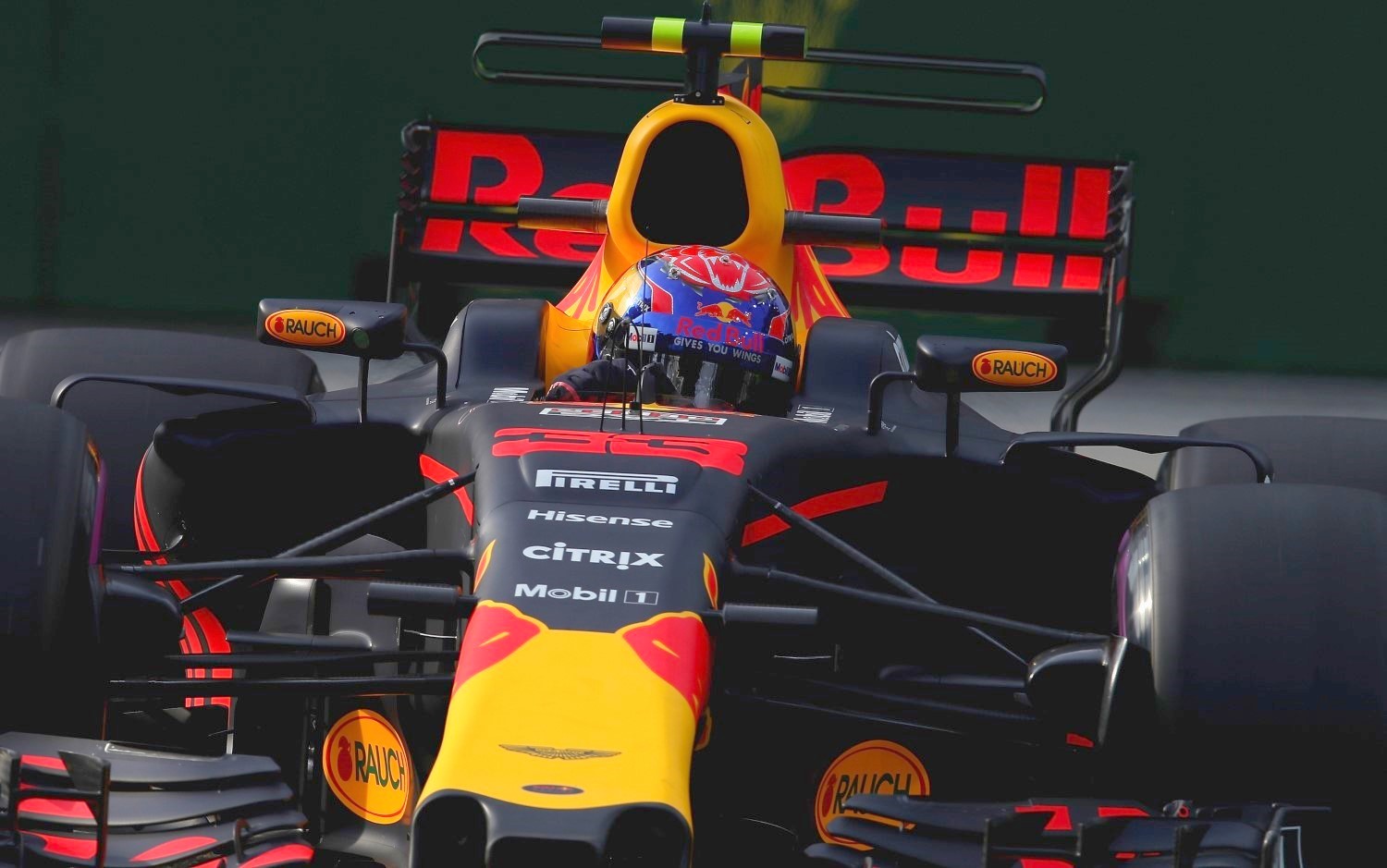 Max Verstappen can be very quick when he does not hit anything and that was the case on the streets of Singapore Saturday as he set fastest time in third practice with a lap of 1m41.829s in his Red Bull. The bad news is that he is so hard on his car he usually breaks it and that was the case once again. Right after he completed his fast lap he radioed to the crew "The car is shifting all by itself".

Sebastian Vettel was 0.072s behind the Red Bull as the Ferrari ace appeared to get his car handling to his liking after a disastrous Friday.

Mercedes driver and soon to be 2017 F1 champion Lewis Hamilton was close behind in third just 0.142s behind the Red Bull. Not bad for a track where Mercedes was supposed to be bad.

The McLaren Hondas of Alonso and Vandoorne rounded out the top-5. The Hondas are getting faster. Watch out next year! Will they bury the McLaren Renaults?