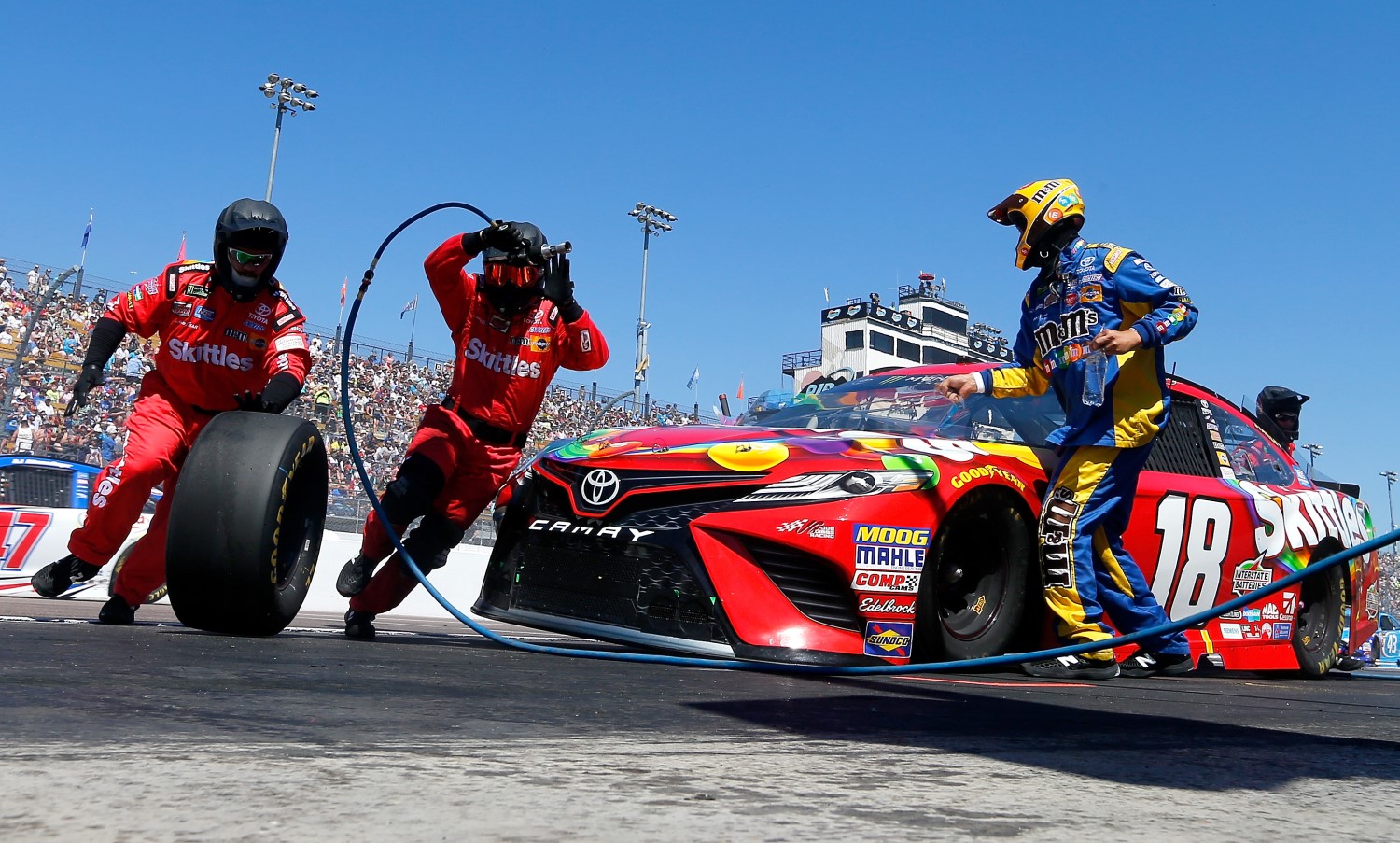 A JGR spokesman confirmed to Motorsport.com on Tuesday that the organization is swapping the pit crews between its Nos. 18 and 19 Toyota teams ahead of Sunday’s playoff opener at Chicagoland Speedway.

“It was an organizational decision to make the change and something we think best positions us for the playoffs," a statement provided by a JGR spokesman said.