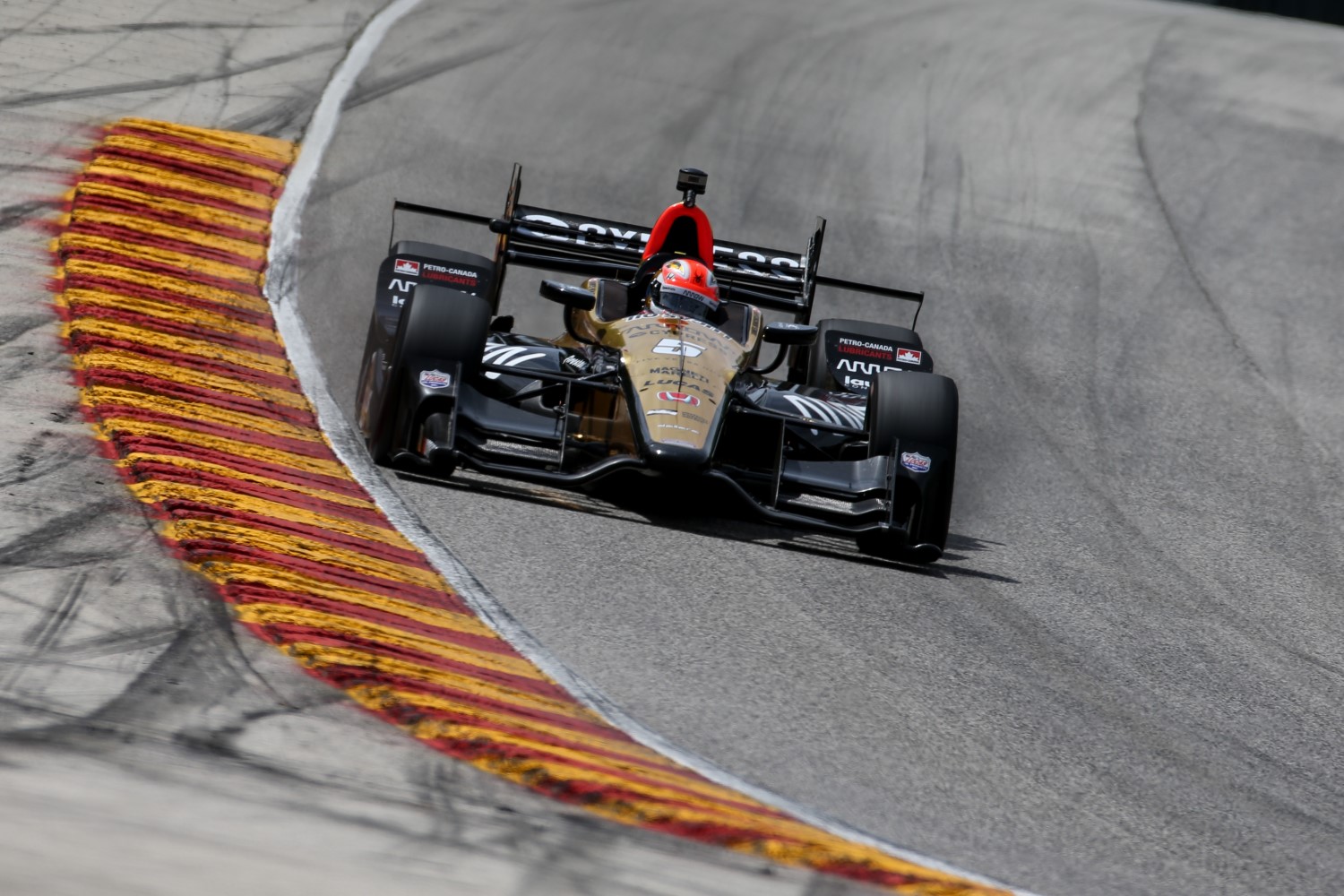 Schmidt Peterson Motorsports along with Honda and Honda Performance Development announced today an increased level of partnership between the two parties. The Verizon IndyCar Series team and the engine manufacturer also noted the extended contract is intact through the 2020 season.

"Our technical partners give us the increased engineering capability which, in turn, gives HPD the confidence in us as a team to take our partnership to the next level," noted Piers Phillips, SPM General Manager. "Our contract extension is the culmination of everyone’s hard work. One of the things that we’re extremely excited about is working closer technically with HPD for the benefit of not only our program, but for all Honda programs in the IndyCar Series. We’re really excited for the next three years and hoping to win a lot of races, some Indy 500s and championships."

"We’ve seen a significant increase in their capability, and our expectations are a lot higher," commented Art St. Cyr, Honda Performance Development President. "Their engineering talent, their ability to analyze what’s going on from one race to the next and really be able to up their game each session really impressed us. We are going to be relying on Schmidt Peterson Motorsports to help us gather base data that is going to be the source of our programs like HPD Dynamic, our simulator, and those types of activities that we will be feeding across to all of our Honda teams to make sure that all of them raise their game.

"As we move forward with our manufacturer testing, SPM is going to be one of our key teams to really help us characterize the kits and make sure we can understand what are the strengths, what are the weaknesses and how we can maximize the ability of that kit to get the speed on track."

Since its first full season in the Verizon IndyCar Series beginning in 2011 at the Grand Prix of St. Petersburg, Schmidt Peterson Motorsports has remained a Honda-powered team. Together the Indianapolis-based crew and the SoCal-based manufacturer have thus far secured six wins, two Indianapolis 500 pole positions, four pole positions overall as well as three top-five finishes in the championship points standings.

As the 2017 Verizon IndyCar Series season comes to a close next weekend in Sonoma, CA, HPD and SPM will resume testing of the 2018 universal aero kit with the next test to take place later this month at Sebring International Raceway.