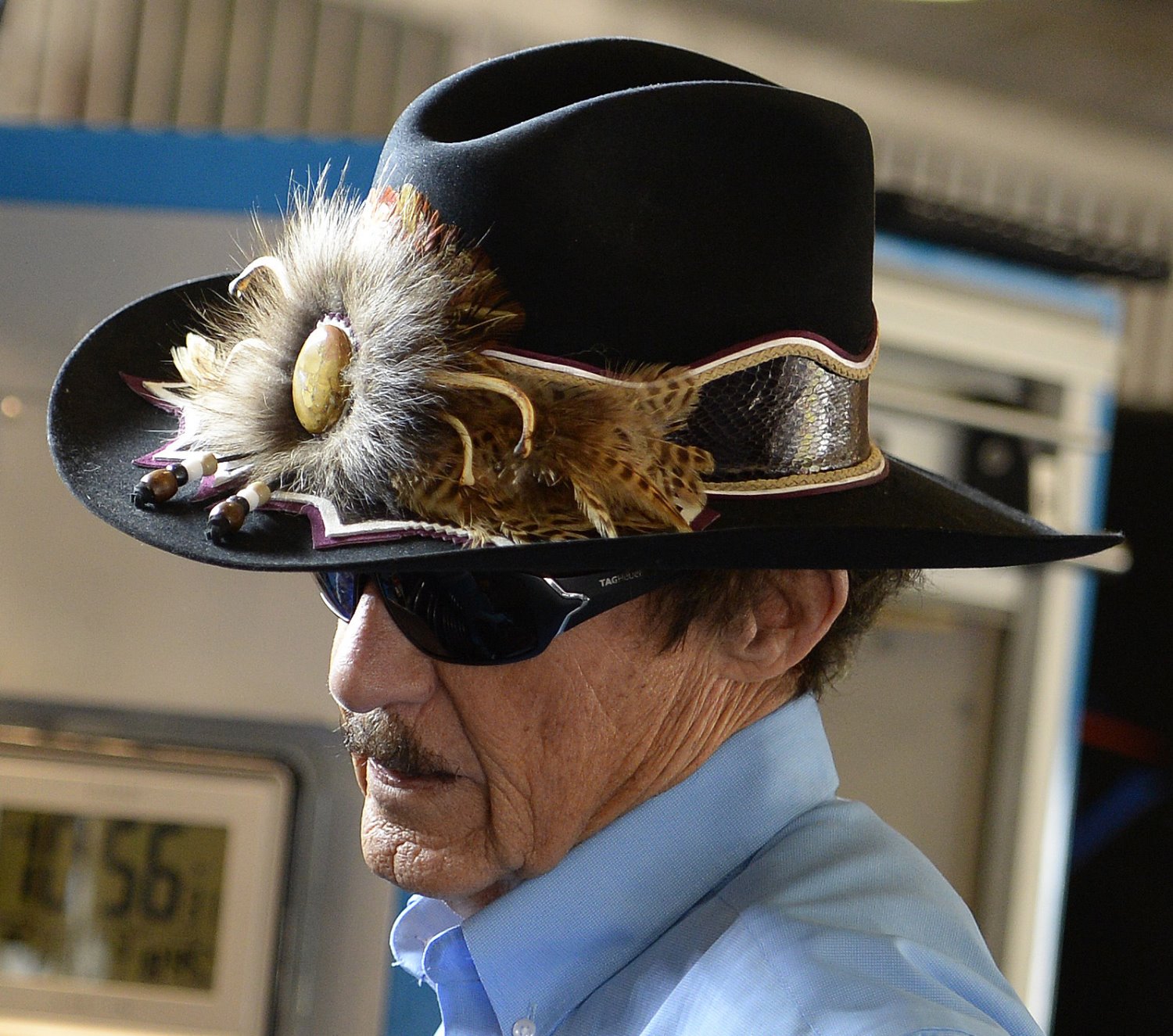 Officials from Richard Petty Motorsports, whose shop went up for lease last week, said Tuesday they have no plans to merge with another team while seeking a new home.

RPM, which downsized to the #43 Ford with Aric Almirola this season, still is sorting out its driver, manufacturer and sponsor lineup for 2018, but the team will remain an independent entity next season, quelling speculation that it might consider moving under the umbrella of an existing Cup team.

RPM still is looking for a new shop location next year after confirming last week an impending departure from its Mooresville, N.C., shop of nearly 80,000 square feet because it doesn't need the room. NBC Sports