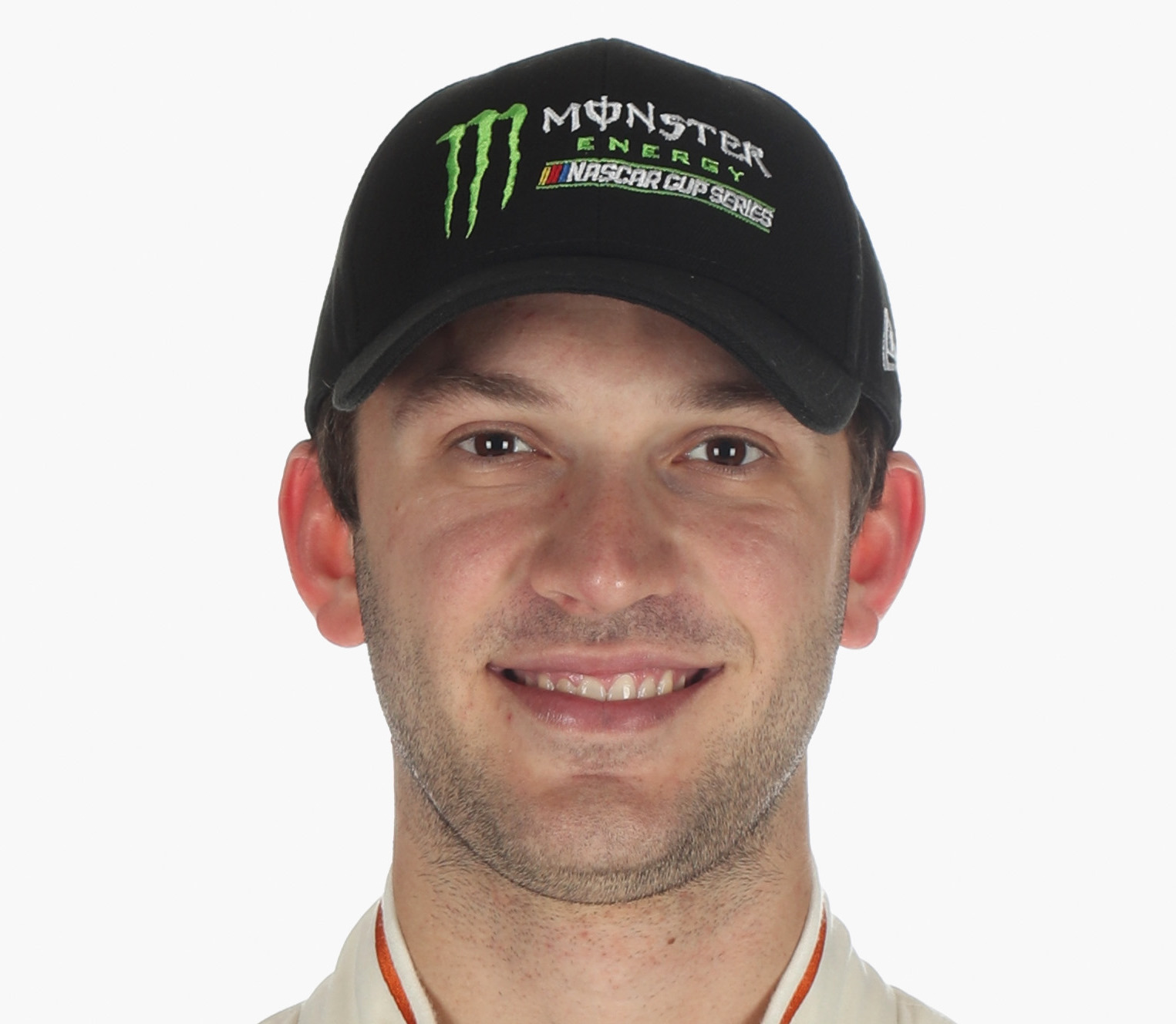 Back in July at New Hampshire Motor Speedway, NBC Sports aired a pre-race segment dubbed "Desayuno (Spanish for breakfast) with Daniel Saurez," handing out Dunkin Donuts for breakfast has apparently cost Suarez his sponsorship with Subway — the restaurant franchise which also serves breakfast.

Confirmed by ESPN.com, Subway will no longer sponsor Suarez or Joe Gibbs Racing (JGR) at the Cup Series level "due to circumstances beyond [their] control."

Joe Gibbs told Motorsport.com that Subway's decision blindsided the team, considering they were in discussions about continuing the sponsorship moving forward. He also confirmed Subway ended the relationship due to Suarez appearing on-air with a competitors' product.

However, a JGR spokesperson told Catchfence.com that “Daniel didn’t do anything to violate any sort of moral clause."

Suarez, who inherited Subway's sponsorship of the No. 19 car after Carl Edwards retired, had one race (of four) remaining with Subway as the primary sponsor — the Alabama 500 at Talladega on Oct. 15. The team is currently looking for a sponsor to fill's Subway's void at Talladega.

Suarez had Subway prominently displayed when he competed in the Auto Club 400 in Fontana, Calif., on March 26; the Coca-Cola 600 in Charlotte on May 28; the Coke Zero 400 back in Daytona on July 1.