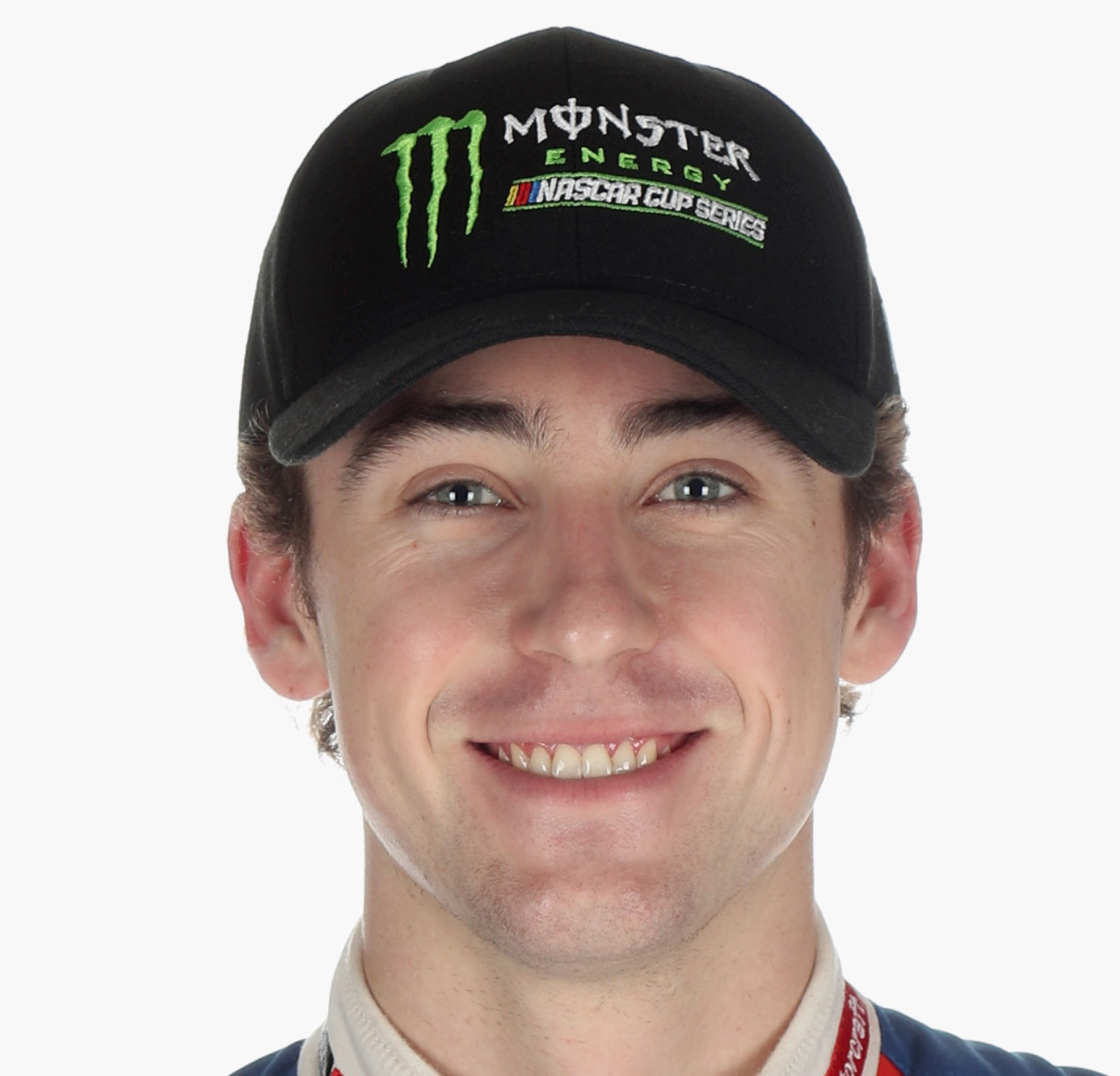 Team Penske today announced that Menards will "serve as a primary sponsor" for Ryan Blaney's ride in the Monster Energy NASCAR Cup Series in '18. Blaney is "moving from the Wood Brothers No. 21 car to a third Team Penske car for next season." The home improvement chain is the "first sponsor announced for Blaney’s No. 12 car."

The company currently sponsors Paul Menard's ride at Richard Childress Racing, and the driver is moving from RCR to the No. 21 in '18. This comes a day after Motorcraft, Blaney’s current sponsor, said that it was "staying with the No. 21" for 12 races next year. Menards "will sponsor the rest of the races in the No. 21, joining Axalta in the two-car ranks." SPORTS.YAHOO.com