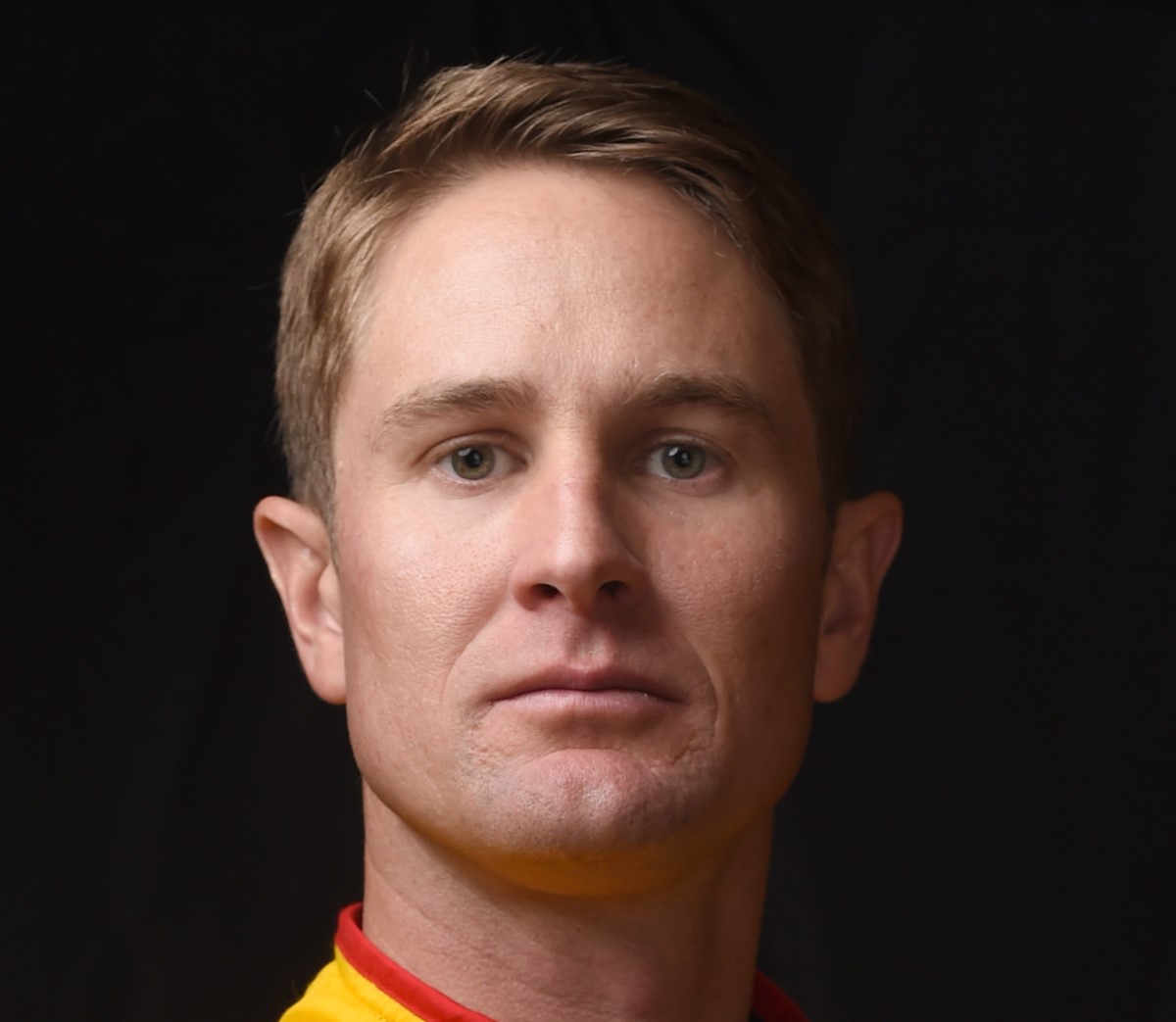 IndyCar Series veteran Ryan Hunter-Reay returns to the team with which he co-drove to a runner-up finish at the 2013 Rolex 24 At Daytona when he joins brothers and full-time drivers Ricky and Jordan Taylor behind the wheel of the championship-leading No. 10 Konica Minolta Cadillac DPi-V.R at the 2017 IMSA WeatherTech SportsCar Championship season-ending Petit Le Mans at Road Atlanta.

The 36-year-old Hunter-Reay steps in for British driver Alex Lynn, who was originally slated to co-drive with the Taylor brothers at Road Atlanta but encountered a scheduling conflict after co-driving with the team to victory in mid-March at the Mobil 1 Twelve Hours of Sebring. Hunter-Reay shared the cockpit of the No. 10 prototype with Jordan Taylor and veteran Italian Max “The Ax" Angelelli in scoring a solid second-place finish after leading 56 laps of the 2013 season-opening endurance marathon at Daytona (Fla.) International Speedway.

“We are certainly looking forward to having Ryan back with us," said team owner Wayne Taylor. “I’ve always thought he’s one of the best American drivers out there and he’s enjoyed success with us before. He understands his job, which is to help Ricky and Jordan and the team secure the championship. He fits in very well. Everyone on the team likes him and is very excited about working with him again. We’ll be testing with him Tuesday and Wednesday at Road Atlanta to start getting him acquainted with our new Cadillac, which should take no time at all. Alex (Lynn) obviously did an outstanding job for us at Sebring but, unfortunately, he had a clash with one of his other full-time rides for the season. Ryan was always at the top of our driver list, anyway, so all is well."

Hunter-Reay is the most successful active American driver in open-wheel competition. He won the 2012 IndyCar Series championship, the 2014 Indianapolis 500, was the 2008 Indy 500 Rookie of the Year, and has 16 career IndyCar victories and six career pole positions. He is in his eighth season driving for Andretti Autosport, racing car No. 28 to represent the 28 million people living with cancer worldwide.

“I’m thrilled to be joining Wayne Taylor and his sons once again," said Hunter-Reay, who has 33 career North American sportscar race starts with nine podium finishes, including an overall victory at the 2007 GRAND-AM Rolex Sports Car Championship season finale at Tooele, Utah, and an LMP2-class victory at the Sebring 12-hour in 2011. “Through our runner-up finish at the Daytona 24-hour and since then, I’ve formed a pretty close relationship with the team as a whole – Wayne, Jordan and Ricky. The team has done an incredible job this season with five wins and leading the championship from the first round at Daytona. My goal is to fit in seamlessly, contribute in any way possible but, most importantly, do whatever I can to help this group win the IMSA WeatherTech championship. It goes without saying I’m really looking forward to getting behind the wheel of the Cadillac DPi-V.R."

The Taylor brothers take a 26-point lead in the championship to the season’s penultimate round Sept. 24 at Laguna Seca Raceway in Monterey, California. They can clinch the team’s second driver title in the last five seasons by finishing seventh or better at each of the final two events. They swept this season’s opening five events at Daytona, Sebring, the streets of Long Beach, California, the Circuit of the Americas in Austin, Texas, and the streets of Belle Isle in downtown Detroit. They added a runner-up finish in the most recent stop on the tour at Road America in Elkhart Lake, Wisconsin on Aug. 6.

“I am very excited to have Ryan joining us for Petit Le Mans," said Ricky Taylor, who has qualified on the pole four times this season. “It has been a bit of a late call, but I cannot think of a more solid teammate to have. I have always been a fan of Ryan and, as an American, it has been great to see what he has done in IndyCar. I think, compared to his last time in a prototype, he will be pleasantly surprised as the new Cadillac should be much closer to something he is used to. After telling the team that Ryan would be coming on board, it was all positive and many of our guys have actually worked with him – either last time he was with our team, or on the IndyCar side – so the fit is perfect. I was not with the team the last time he did Daytona with us, but I really look forward to getting the chance to work with him."

“I think it’s awesome to have Ryan back with the team," added Jordan Taylor, who co-drove the No. 10 prototype to victory with his brother and Angelelli in the 2014 Petit Le Mans. “He was with Max and I for my first race with the team back in 2013, where we finished second at the Rolex 24. He was just coming off winning the IndyCar championship, so it was pretty intimidating. But he was a great teammate and an even better guy, so that made it a great experience. I think he’ll enjoy driving our Cadillac. He has had a lot of experience in these types of cars over the years, so it’ll be great to have his insight and feedback. He has worked with a lot of our guys on the team in the past, so it should be a perfect fit."

The 20th annual Petit Le Mans at Road Atlanta is set for Saturday, Oct. 7. The 10-hour endurance marathon will be broadcast live by FS1 and FS2.