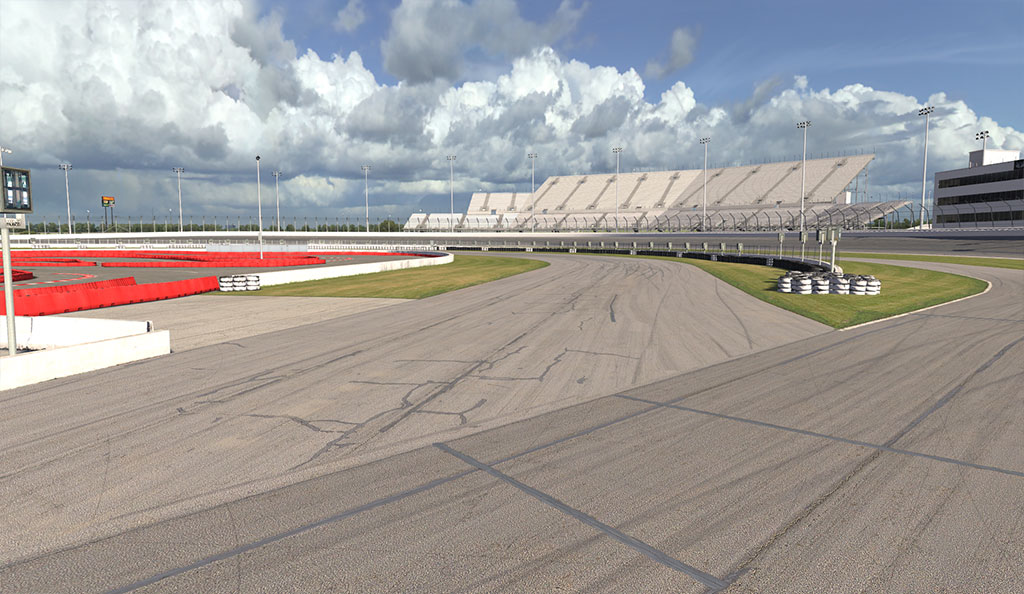 Gateway Motorsports Park is expecting a relatively strong crowd of about 35,000 for this weekend’s Verizon IndyCar Series Bommarito 500, the St. Louis-area track’s first IndyCar race in 15 years. Track Exec VP & GM Chris Blair said suites for Saturday night’s race are sold out, with Gateway on track to sell out of its reserved seating — about 22,000 seats in the 40,000-seat grandstand (22,000 is just the main straight grandstands). Blair: “You always want more, but for a first-year event, we’re pretty happy with that."

Missouri-based Bommarito Automotive Group is activating the entitlement in multiple ways. It had a local charity event earlier in the week and has a media buy with NBCSN for the race. The track is directing fans wanting to use the official race app to download Bommarito’s app, which includes the IndyCar schedule and news. The entitlement deal is for multiple years and in the mid-six figures annually, according to a source. Adam Stern/SBD