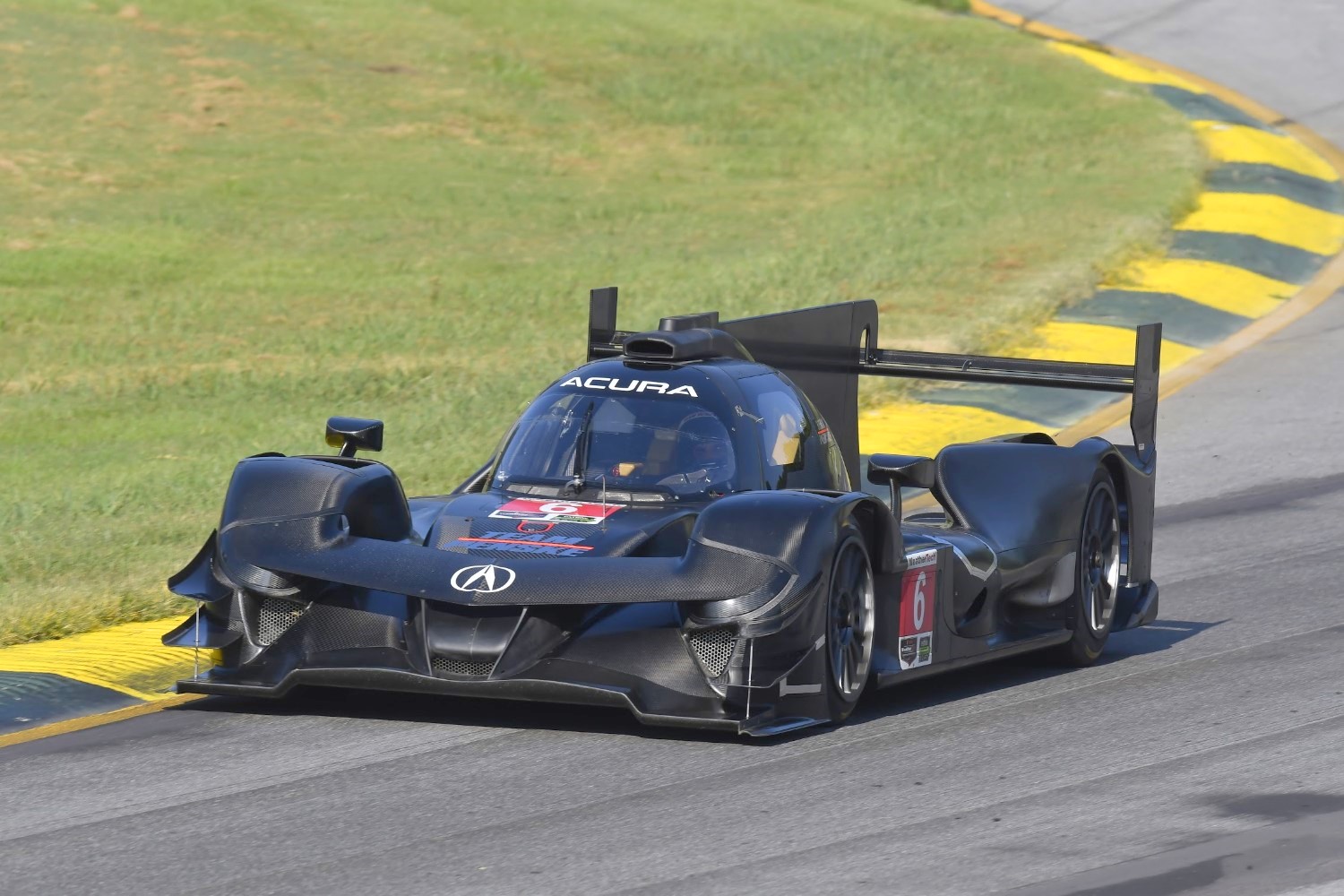 BRASELTON, Ga. (August 25, 2017) – The Acura ARX-05 completed two days of successful testing this week at Road Atlanta, as Acura Motorsports and Team Penske began an intensive development program for the new prototype in advance of the 2018 IMSA WeatherTech SportsCar Championship.

Veteran Juan Pablo Montoya, one of two drivers already announced for the effort, was at the wheel of the ARX-05 throughout the two-day test. The outing was the first for the new prototype following an initial shakedown run last month at the Paul Ricard circuit in France, and follows its official unveiling at Monterey Car Week.

“Overall, it was a good test," said Matthew Niles, senior engineer and project leader for Honda Performance Development. “We were close to the area of total solar eclipse [on Monday], so we had to stop running for a bit as the sun was dimmed. We went on to complete all of our run plan, and feel we have a good base to build on going forward."

This week’s initial run was the first of a series of tests, to be conducted at a variety of circuits, planned by Team Penske and Honda Performance Development, the racing arm for both Acura Motorsports and Honda Racing in North America.

The competition debut of the Team Penske Acura prototypes will take place at the season-opening Rolex 24 in January, 2018. In addition to Montoya, reigning IMSA prototype champion Dane Cameron will also be part of the 2018 lineup, with remaining drivers to be announced.

The Acura ARX-05 [Acura Racing eXperimental, generation 5] is the latest in a line of endurance prototypes to be fielded by the company dating to 1991, just five years after the 1986 launch of the Acura brand. Based on the very successful ORECA 07 chassis, the new ARX-05 prototype showcases Acura-specific bodywork and design features, including Acura’s signature Jewel Eye™ headlights, and utilizes the race-proven, production-based Acura AR35TT twin-turbocharged 3.5-liter V6 engine that powers the Acura MDX, RDX, TLX and RLX models.

The Acura ARX-05 adds to a rich legacy of Acura competition in sports car racing, including the 1991-93 IMSA Camel Lights manufacturer and driver championships; 50 IMSA and American Le Mans Series class or overall race victories [through Watkins Glen 2017]; and the 2009 American Le Mans Series manufacturer, driver and team championships, in both the LMP1 and LMP2 classes.

The new design also features a production-based engine. Developed from the “J35" family of engines found in Acura RDX, MDX, RLX and TLX production vehicles, the Acura AR35TT engine has powered class winners at the 12 Hours of Sebring (2011-13); the 24 Hours of Le Mans and LMP2 World Endurance Championship (2012). The engine also powered entries to American Le Mans Series LMP2 titles in 2012-13; and the overall winners at the Rolex 24, 12 Hours of Sebring and Petit Le Mans in 2016.