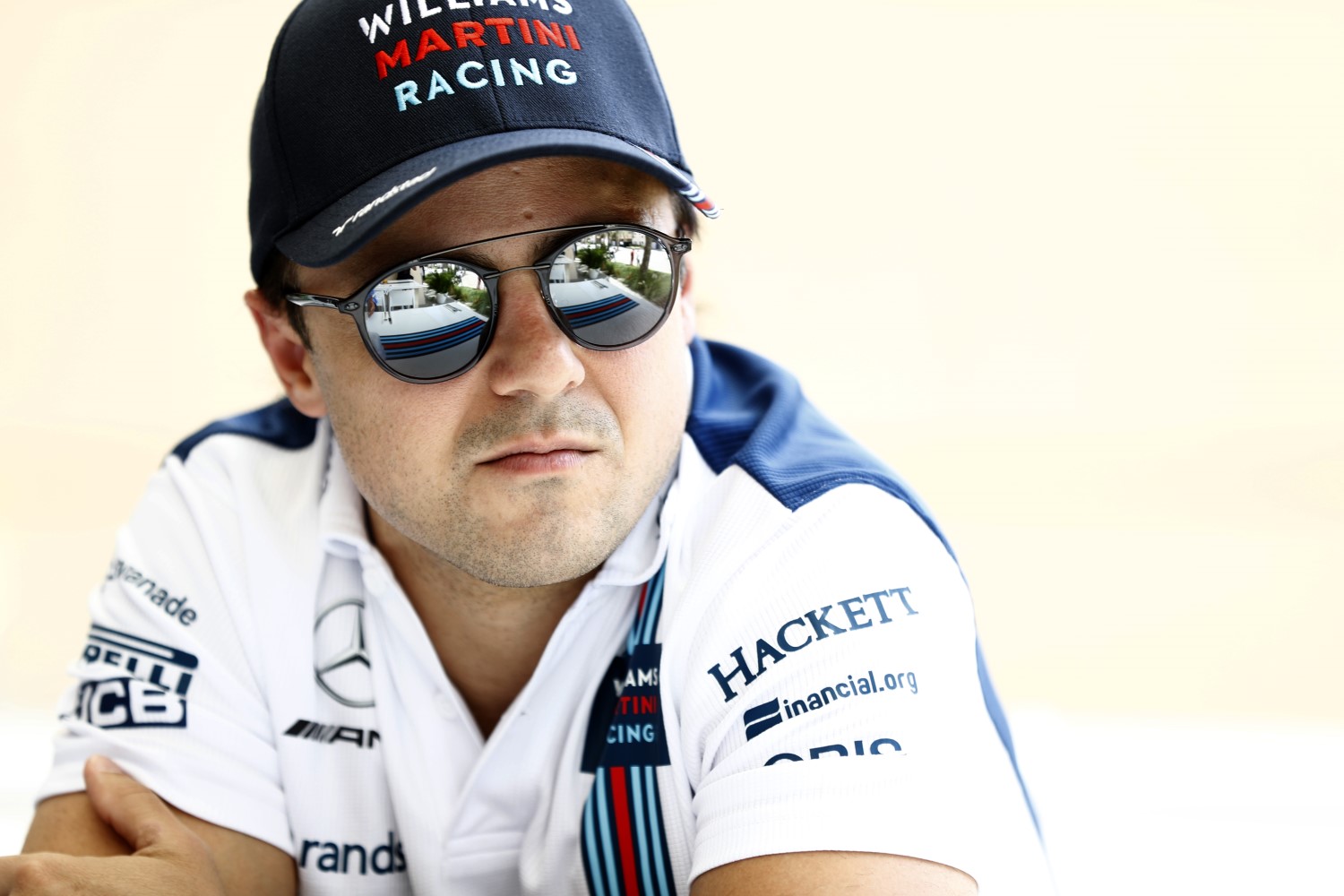 Felipe Massa has been given the all-clear by the FIA medical center after missing the Hungarian Grand Prix through illness.

The Brazilian was reported to have been struck by a virus in Budapest and was unable to take part in qualifying on the Saturday, prompting reserve driver Paul di Resta to be thrown in at the deep end after a near four-year absence from Formula 1.

Massa was able to train over the summer break and has now been cleared to compete this weekend.

Should he suffer any recurrence of his illness, Di Resta is once again on standby.