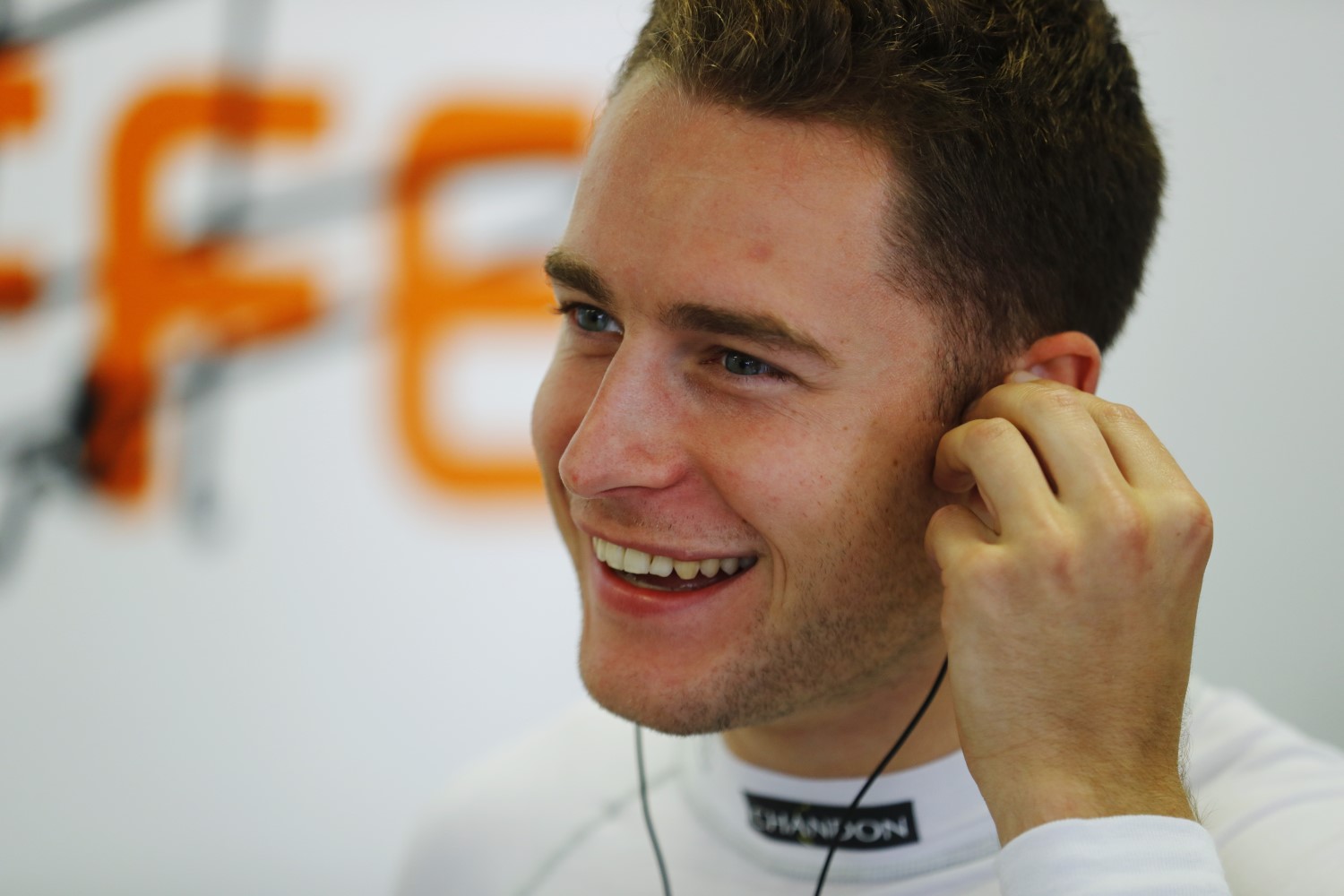 Vandoorne will stay with McLaren for a second season in Formula 1 in 2018, the team have announced.

The Belgian, 25, had a difficult start to his rookie campaign as team-mate to double world champion Fernando Alonso, but his form has improved.

With Alonso's future uncertain, McLaren have ensured continuity with at least one of their drivers next season.

"His team-mate is a tough opponent – that's an understatement in fact, because he's arguably the best driver in the sport today.

"But Stoffel's robust talent and fierce ambition make us sure that he'll achieve great successes with us in the future."

McLaren executive director Zak Brown added: "I regard Stoffel as a super-talent – a future Formula 1 world champion in fact – and that's why I've always been adamant that he should race for us on a multi-year basis."

Brown said he would not discuss the duration of Vandoorne's contract but added: "When we signed Stoffel, we intended that he would race for us for a significant number of years, and that remains our firm intention."

Vandoorne said: "I'm delighted that the team has now formally announced that I will continue to race for them next year, because I'll be able to approach the second half of my rookie season with total focus on the job in hand: namely getting the very most I can out of my car, my engineers, and everything and everyone around me."