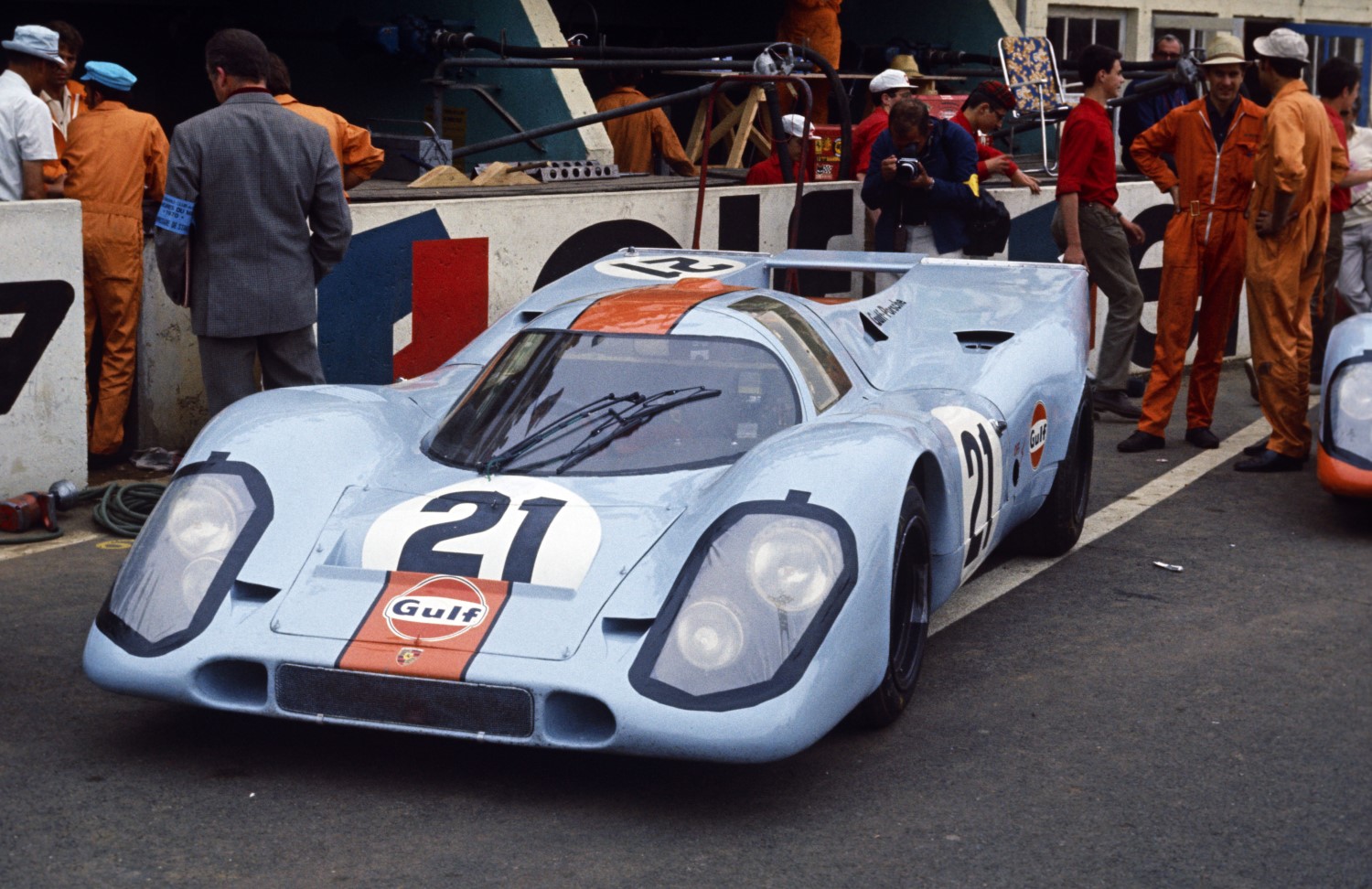 An iconic Porsche 917 which was featured in Steve McQueen's epic Le Mans film has just gone under the hammer at Pebble Beach.

The car was once owned by sports car legend Jo Siffert who purchased the 917 K from the factory before lending it to McQueen's Solar production company during the filming of Le Mans in 1970.

The Porsche was acquired by Swiss collector Jean-Pierre Clement in 2002 who undertook an extensive and outstanding restoration.

Unused since completion, the 917 K-024 which embodies inherent greatness and rarity was entrusted to auction house Gooding & Company this week.

Yesterday in Pebble Beach, after a fierce auction battle, it was sold for a record $14,080,000, making the legendary car the most valuable Porsche ever sold at auction!