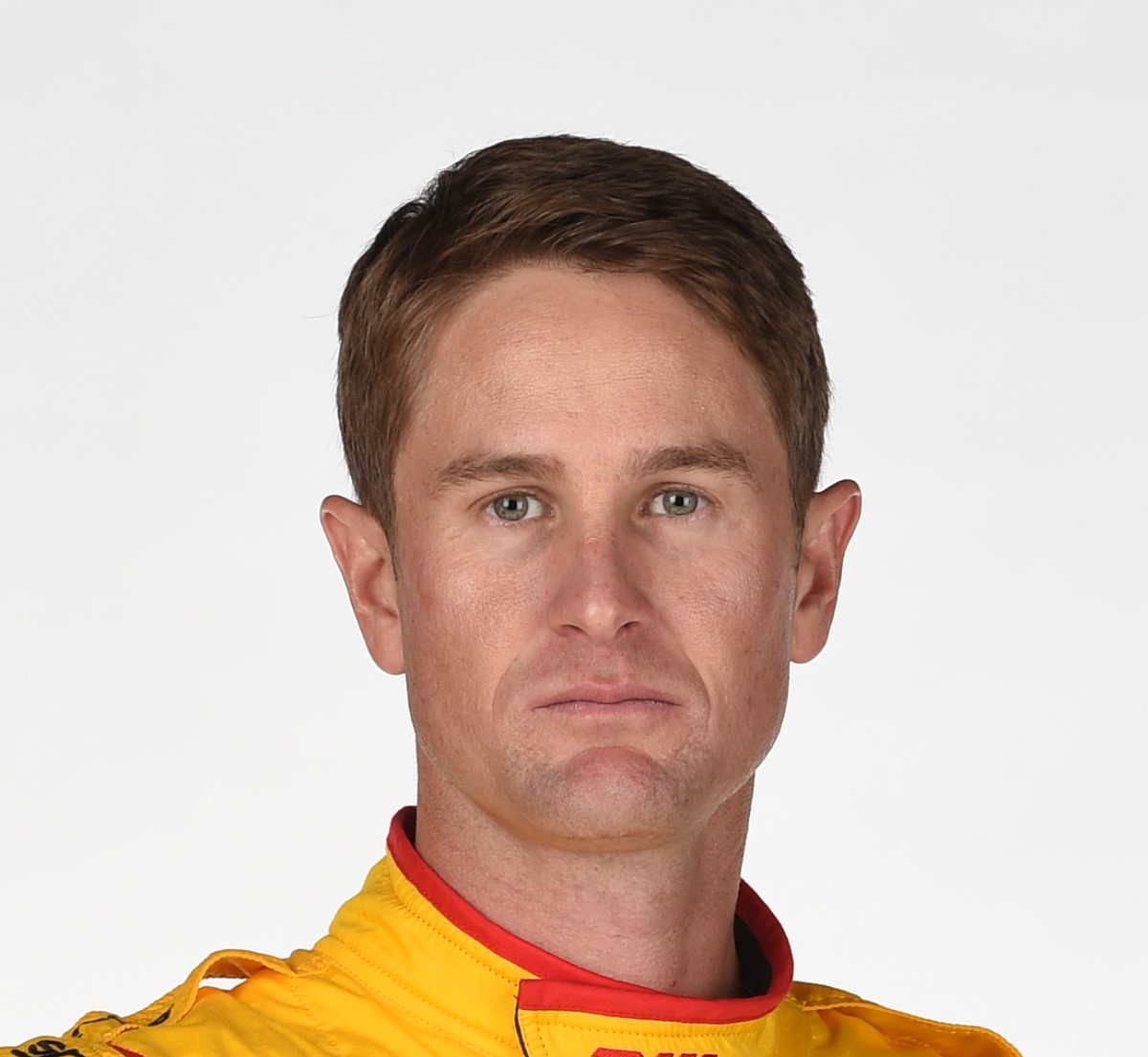 UPDATE Our apologies. The previous table of results for opening practice for the ABC Supply Co. 500 at Pocono Raceway was incorrect. Below, is the amended table with the correct results. Simon Pagenaud snuck in a fast late lap at the very end of practice that we missed to make him 2nd fastest.

With a fast lap of 219.628 mph, Ryan Hunter-Reay led a Honda sweep of the top-6 in opening practice for the ABC Supply 500. The No. 28 DHL Honda was also one of four Andretti Autosport cars in the top-6.

The session was marred by two incidents, with Ed Carpenter losing the car coming out of turn 3 and hitting the SAFER Wall. Ed Jones also lost control of his car exiting turn 1 and sustained minimal damage to the front wing. Both drivers have been cleared to drive.

Next up for the Verizon IndyCar Series will be qualifying, scheduled to begin at 1 p.m. ET. Session results below.