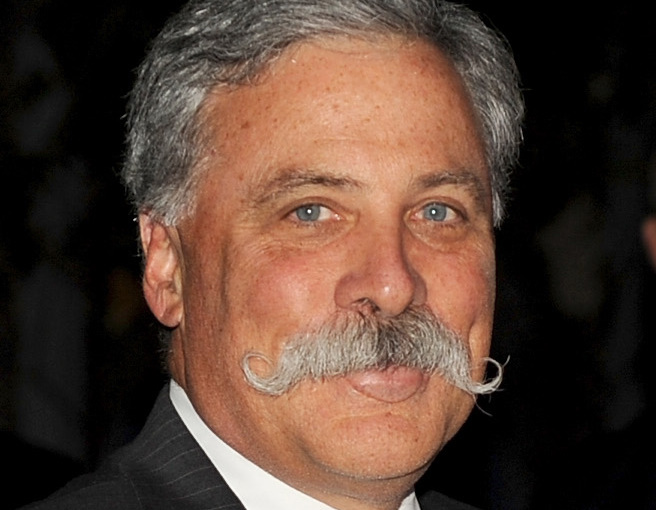 Formula 1 CEO Chase Carey admitted that the organization "faces a major challenge as it plans the way races are viewed in the future," according to Adam Cooper of MOTORSPORT.

Carey acknowledged that "generating income from fans who are willing to pay for a premium service while also keeping sponsors happy by reaching the widest possible audience via free-to-air will be challenging."

F1 is planning to offer its own premium OTT service, "which promises to be very lucrative."

Carey said, "In terms of the television arena that we deal with, I guess the way to describe it is that there are three or even four potential arenas that we are engaged with. Traditional free [to air], pay, digital and then our own probably more direct 'over the top' product. To some degree, what you have is conflicting goals across them."

Carey is "adamant that digital is the future, although it will not be a fast transition." He said, "It’s more and more heading to various forms of digital platforms. I don’t think it will happen as fast as some people think — because some habits die hard, and there is a value in volume and choice." MOTORSPORT