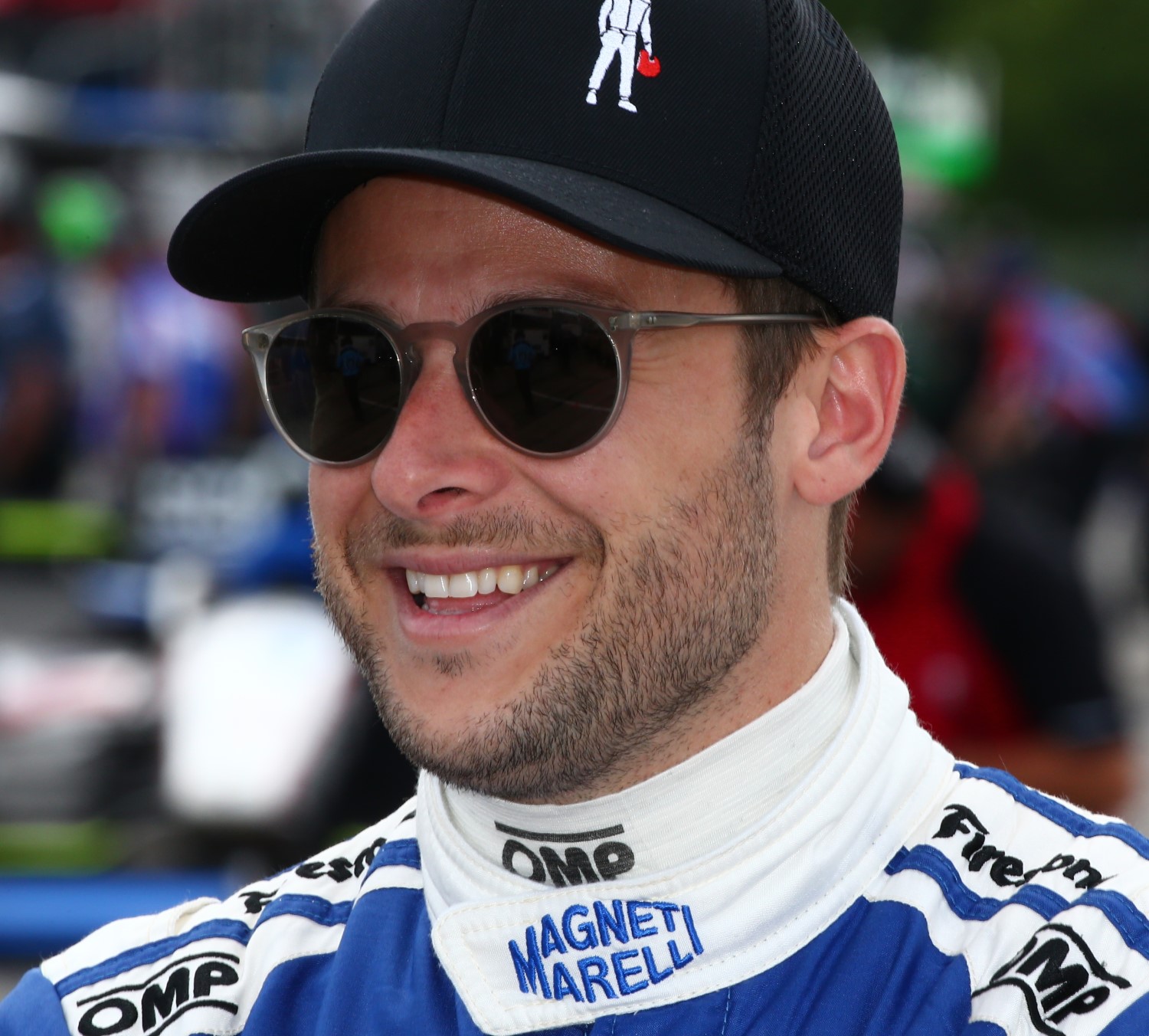 Through the first 13 races, he has just four top-10 finishes in the No. 27 Andretti Autosport Honda and is mired in 13th place in the standings.

It's a case of whatever can go wrong for the Nazareth native.

â-  An opening-lap crash took him out at Phoenix.

â-  Penalties at the Grand Prix of Indy and Road America put him down a lap early.

â-  Two weeks ago at Mid-Ohio, the team didn't get all the fuel in the car during the next-to-last pit stop, forcing him to save fuel and spoiling any chance he had to contend for the win.

"My season has been absolutely dismal as far as luck and things that have happened to me," Andretti said. "I don't like to make a lot of excuses, but the fact is there have been just three or four races that have been normal for me."

Andretti hopes a visit this weekend to his home track — Pocono Raceway — for the fifth annual ABC Supply 500 can help change that.

In four races at the 2.5-mile triangular track in Long Pond, Andretti has a pole and two top-10 finishes.

"I think we can be pretty strong there. We have in the past," Andretti said. "Obviously having the hometown support will be good."

The key to success at Pocono, he said, is finding the right balance between turns 1 and 3. That is easier said than done.

"The tough part is one thing that helps one of those corners hurts the other. So it's about give or take," Andretti said. "You've got to be good off (turn) three because of that long straightaway. You can make a lot of passes going into (turn) one."

If he were to win at Pocono, Andretti said it would set off "a heck of a party." It also would end a 106-race winless streak dating to June 2011 at Iowa.

Since that victory, Andretti has eight podium (top-three) finishes — three seconds and five thirds. He is well-aware of the drought.

"It doesn't play on my mind all the time, but it's there lingering," Andretti said. "It's annoying for sure. I felt we could have had a bunch of wins in between there, but that's what happens. That's IndyCar racing. Nothing comes easy. We're going to keep working."

With four races left and clearly out of the championship picture, Andretti is looking to salvage something from this season.

Pocono would be the perfect place to start.

"I'm just going to try to win races," Andretti said. "If that happens, hopefully we'll wind up in the top 10 (in points). That would be a heck of an accomplishment for what I've been through this year."

On Sunday, the 200-lap race gets the green flag at 2:45 p.m. Will Power is the defending champion.