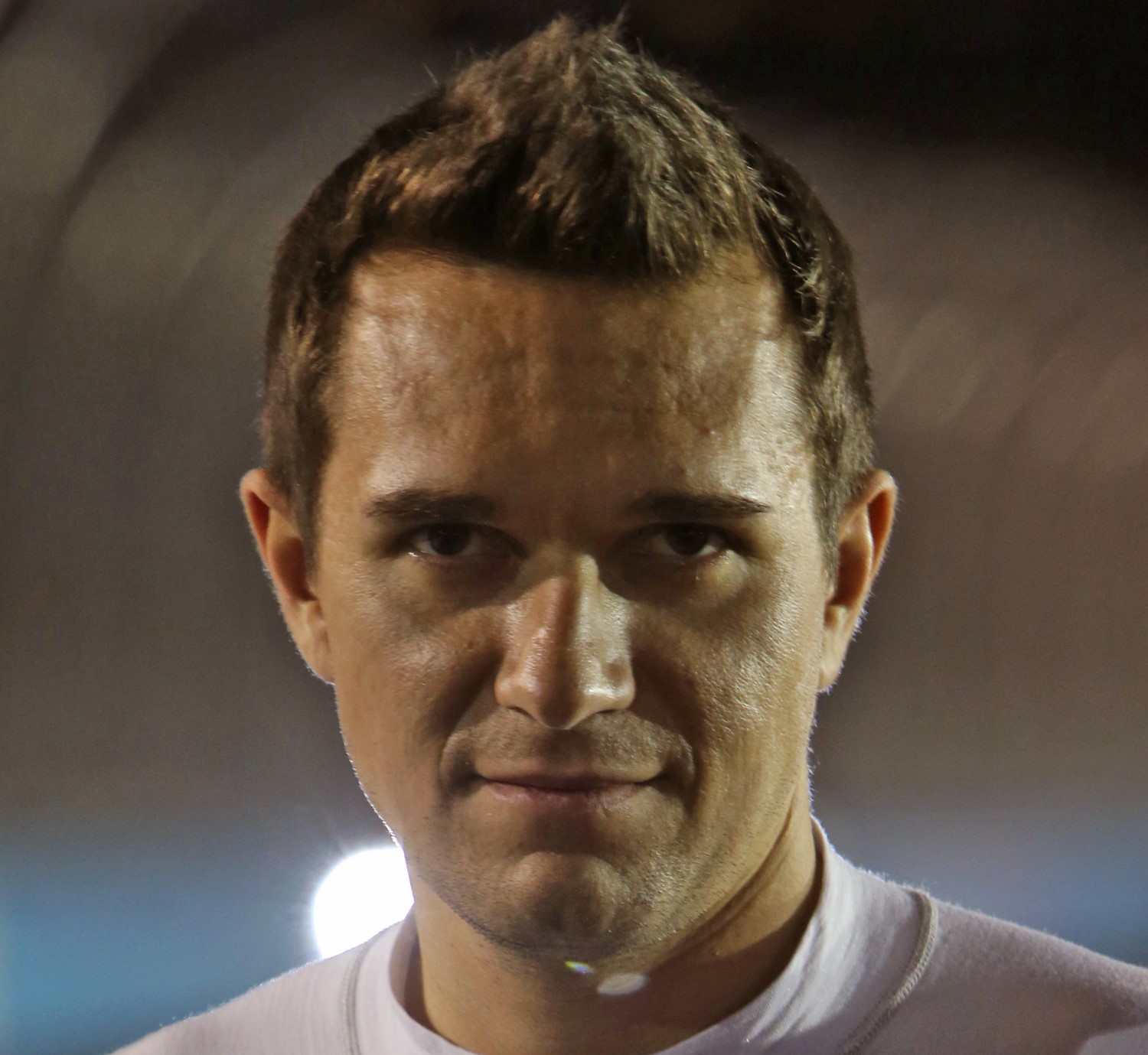 Schmidt Peterson Motorsports said in a statement that the team and SMP Racing have agreed that Aleshin will focus all of his attention on the design and development of the new BR1 LMP1 car, which is slated to debut during the 2018 FIA World Endurance Championship season.

Aleshin has made 46 Verizon IndyCar Series starts during his career, all for Schmidt Peterson Motorsports. He made his debut with the team in 2014, competing in 14 of the 15 events on the calendar and earning a second-place finish in the second race of the Shell-Pennzoil Grand Prix of Houston doubleheader.

He sat out most of the 2015 season because of funding issues, but returned to the team in the season finale at Sonoma (Calif.) Raceway. He ran the full schedule in 2016, earning another runner-up finish at Pocono Raceway after starting from the pole and leading 87 laps.

This year has been a struggle for Aleshin, who has only three top-10 finishes in 12 starts. He sat out the 12th race of the season at Toronto’s Exhibition Place and was replaced by Sebastian Saavedra. He returned to the team at the following event at the Mid-Ohio Sports Car Course, finishing 15th in the 21-car field.