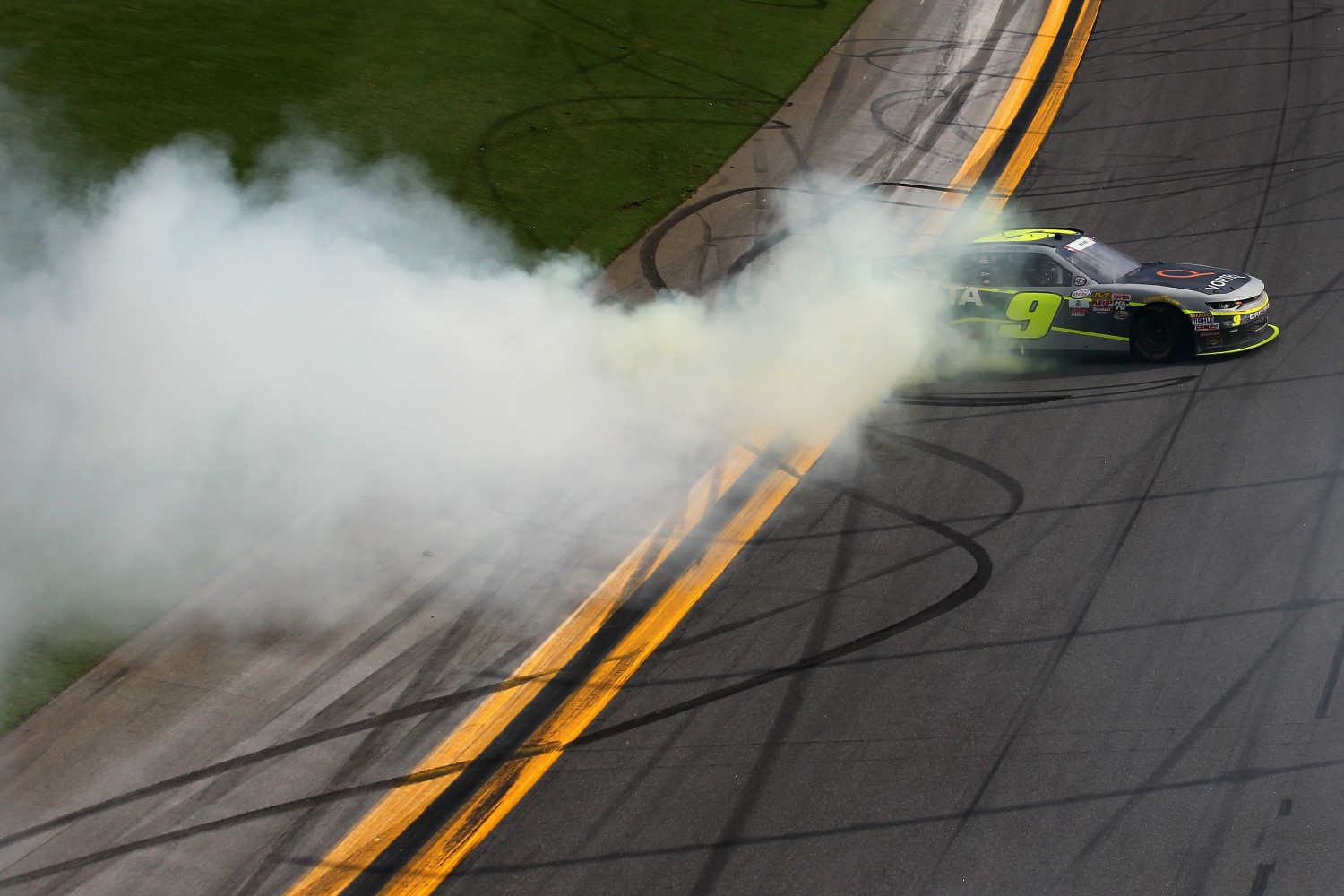 A few weeks after winning one of NASCAR’s biggest races, the Brickyard 400, 37-year-old Monster Energy NASCAR Cup Series driver Kasey Kahne got booted from one of the series’s best teams a year early. His teenage replacement in 2018 is ride-buyer William Byron, who’s only been in a real race car for four years–total.

That’s because Byron spent his early years–which weren’t long ago–racing behind a computer screen. Byron was born in NASCAR central, Charlotte, North Carolina, but never got in a race car himself when he was a child. He’d been a fan of racing since that age, watching on television and not quite understanding what was going on.

He told Jalopnik last year that it took going to a race at Martinsville Speedway, the shortest track on the NASCAR circuit, for things to really click with him. Vice reports that Byron got a racing simulator at 13-years-old, setting it up at the desk in his bedroom and kicking off an iRacing career rather than running laps on a real, physical race track.

But don’t let that put you on your “turning left is so easy" soapbox. Professional drivers use iRacing to practice. It’s not some kind of grown-up version of Mario Kart–iRacing goes out and scans real tracks, trying to make feedback for all of its cars and racing conditions as realistic and detailed as possible for those racing on the game. It isn’t easy.

Byron also raced all the time, Vice reports. His father told Vice that Byron ran about 500 races over the course of a year and a half after he got the game setup, winning 104 of them. His parents told Vice they thought he was just spending time on video games.

Byron’s father was a wealth-management adviser at the time, and his mom stayed home to take care of the kids. Byron told Jalopnik last year he didn’t think racing would be an option for him, since he didn’t come from a family that had roots in the sport.