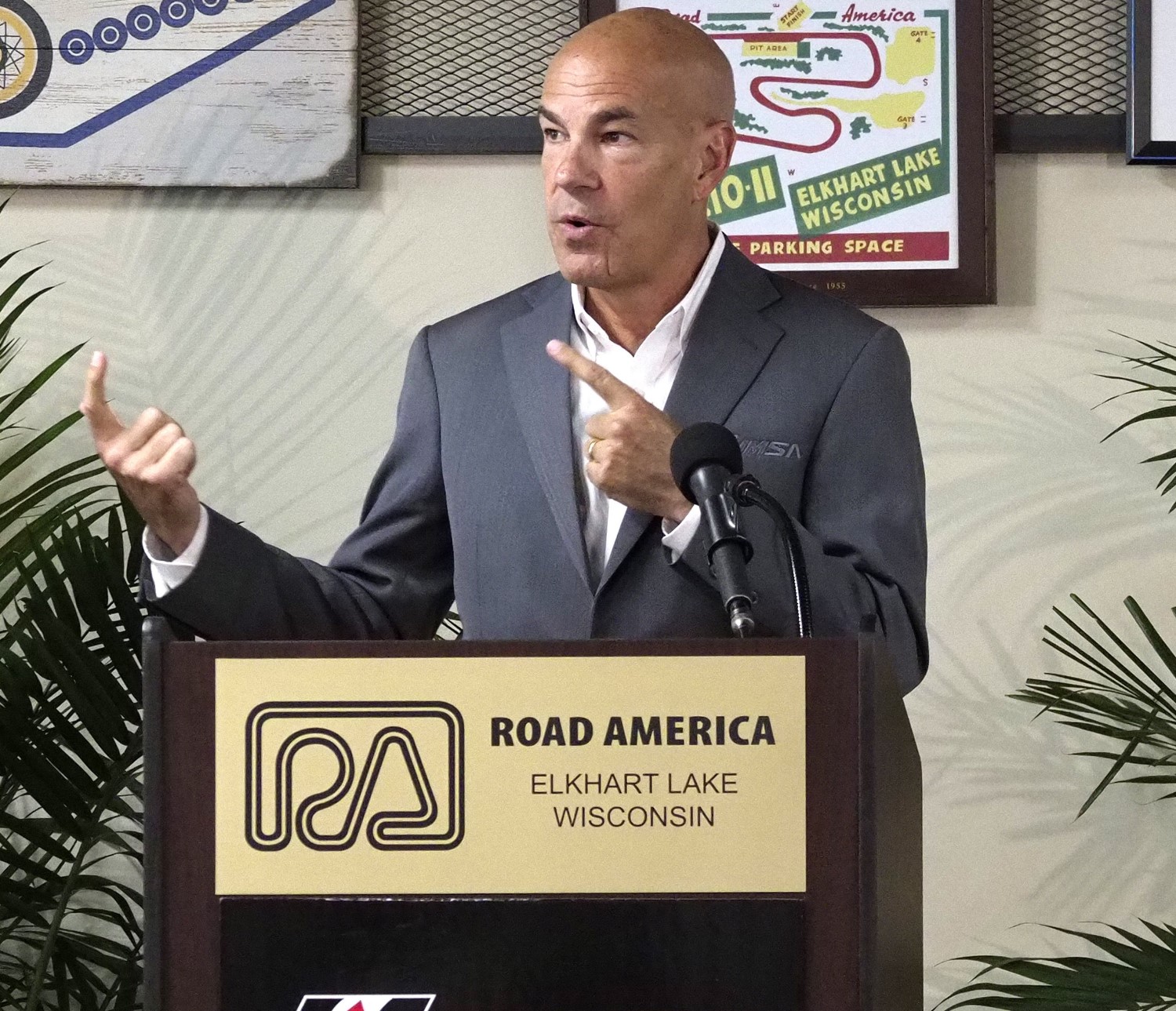 In his State of the Series address at Road America last weekend, IMSA boss Scott Atherton stated the series had experienced a 37-per-cent increase in TV viewership over the last 12 months and, in particular, a peak viewership audience of 1.1 million for the race at Long Beach, Calif., in April, which was carried live on FOX.

Meanwhile the IndyCar race from Long Beach this year, which was held the same weekend as the WeatherTech race, had a 0.2 final rating and 321,000 viewers on the NBC Sports Network. This was down 20 per cent from 2016. It was the least-watched Long Beach race since it became a part of the IndyCar schedule in 2008, and the least-watched overall since at least 2006.

If the headliner, IndyCar, draws a TV rating of less than 350,000 viewers while the so-called support series, IMSA, attracts more than a million, you would think, Houston, that IndyCar has a problem.

To be fair, that 1.1-million, peak-viewership audience for the IMSA race at Long Beach was a snapshot of a moment in time and the final rating was 837,000 viewers, still almost triple IndyCar.

Proof that full network TV (FOX) blows cable NBC Sports Network ratings into the weeds. IMSA is flush with sponsors and manufacturers while the IndyCar paddock is cash poor.

Can IndyCar afford even one more year on NBCSN? One thing is for certain, more manufacturers and more sponsors are not going to come into the series until IndyCar gets off of cable TV and gets its TV ratings up.