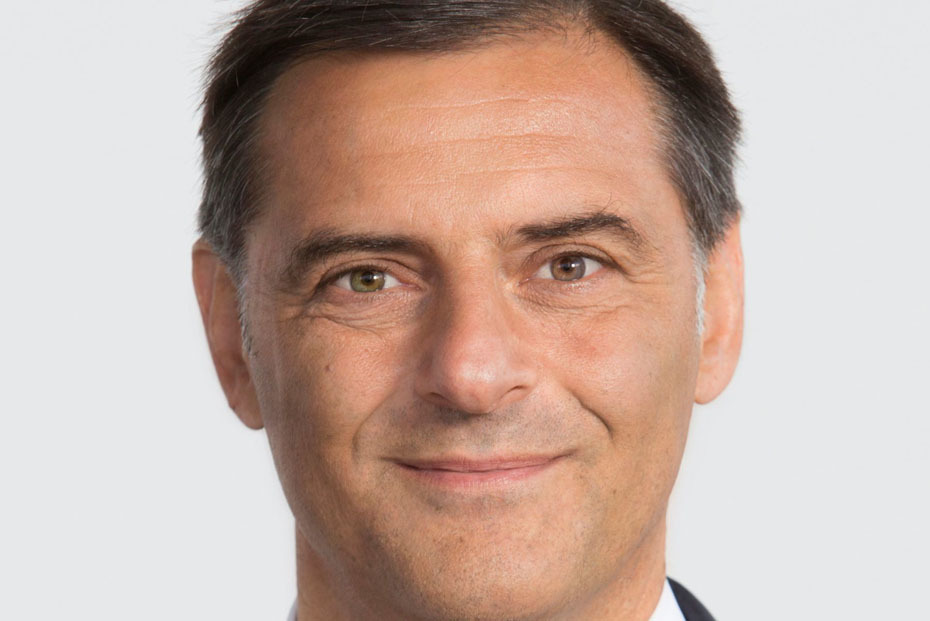 Porsche could have remained in the LMP1 class had there been more competition in the top ranks of the FIA World Endurance Championship, according to its R&D chief Dr. Michael Steiner.

Steiner, a member of the Executive Board for Research & Development at Porsche AG, who was an influential figure in the German manufacturer’s decision to end its LMP1 involvement at the end of this season, however, has not ruled out a future return to top-level prototype racing.

In an exclusive interview with Sportscar365, Steiner (pictured above, right) explained the current two-manufacturer race made the technology-heavy LMP1 program no longer desirable for Porsche.

“It was not a decision against LMP1," Steiner told Sportscar365. “We enjoyed it very much; this was maybe the most advanced regulations you could have in motorsports. It was really demanding. But we decided not to compete in parallel in Formula E and LMP1.

“Besides, more and more teams did not commit to come or did not enter, like Nissan, and Audi leaving. If you look at Nurburgring [last month], it’s still good racing but more-or-less four cars competing.

“We would have liked to have more competition."

With the future of LMP1 hybrid uncertain, with Peugeot reportedly unlikely to commit to the FIA and ACO’s proposed 2020 regulations, which call for fast-charging hybrid plug-ins and stretches of all-electric driving, Steiner said the WEC needs to find a way to make prototype racing more attractive.

Whether that would be with reduced costs and/or the elimination of hybrid technology remains to be seen.

“They should look to make it attractive enough [so] that there will be more competition," Steiner said. “The current regulations need a lot of effort. That could hinder new competitors to jump in.

“Maybe they could also be a more open discussion on what could be attractive regulations. I don’t want to say that has to be with or without hybrid."

Steiner said the “standardization" of components, such as hybrid powertrains, could also be an option moving forward.

“[Hybrid] is important, it is expensive but if you standardize it more, it could also be, costs-wise, more attractive," he said.

While Porsche is set to shift its focus to Formula E, with a planned entry beginning in 2019, as well as an increased focus on GT racing, Steiner admitted the manufacturer could one day find itself back in prototype racing, although not providing any potential timeline.

Porsche’s entry into the WEC in 2014 came after a 16-year hiatus from top-level sports car racing competition.

“This should not be a goodbye forever," Steiner said. “Never say never. In Le Mans we will [still] compete in GT cars and maybe some day we will come back in the top class.

“For us Le Mans is not only great history, it’s racing by heart." John Dagys/Sportscar365