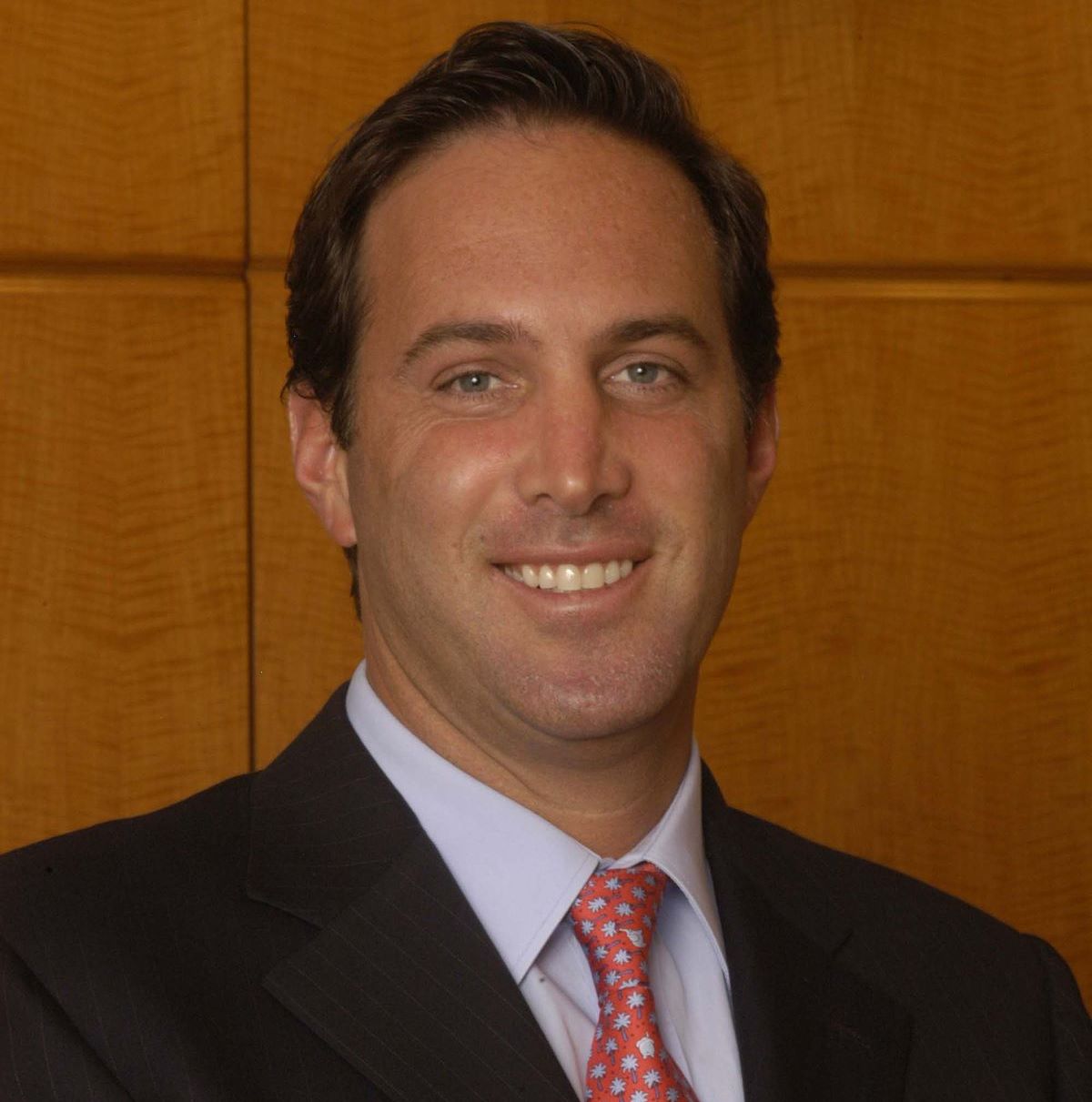 Murstein, founder and president of Medallion Financial Corp., said he raised his points about a spending cap to NASCAR Chairman Brian France at a dinner last month in New York that included John Tisch, owner of the NFL's New York Giants.

"(Tisch) was shedding a lot of light on why that league was so successful," Murstein said, "both from fan interests and from the economics of the sport.''

Murstein said France appeared open to his ideas "if we came up with some more details.''

Murstein, whose company was involved in the purchase of Richard Petty Motorsports in late 2010, said he would like to see more done toward an overall cap on spending. Such a move would be revolutionary for a sport where owners do not share their financial information and athlete contracts are kept secret.

Should teams spend beyond their limits, Murstein has a plan. A luxury tax.

"Kind of punish the ones that don't care about spending and that extra money goes into a pool that would help the other owners, and hopefully they would use their money to make their cars more competitive, too,'' Murstein said. More at NBC Sports