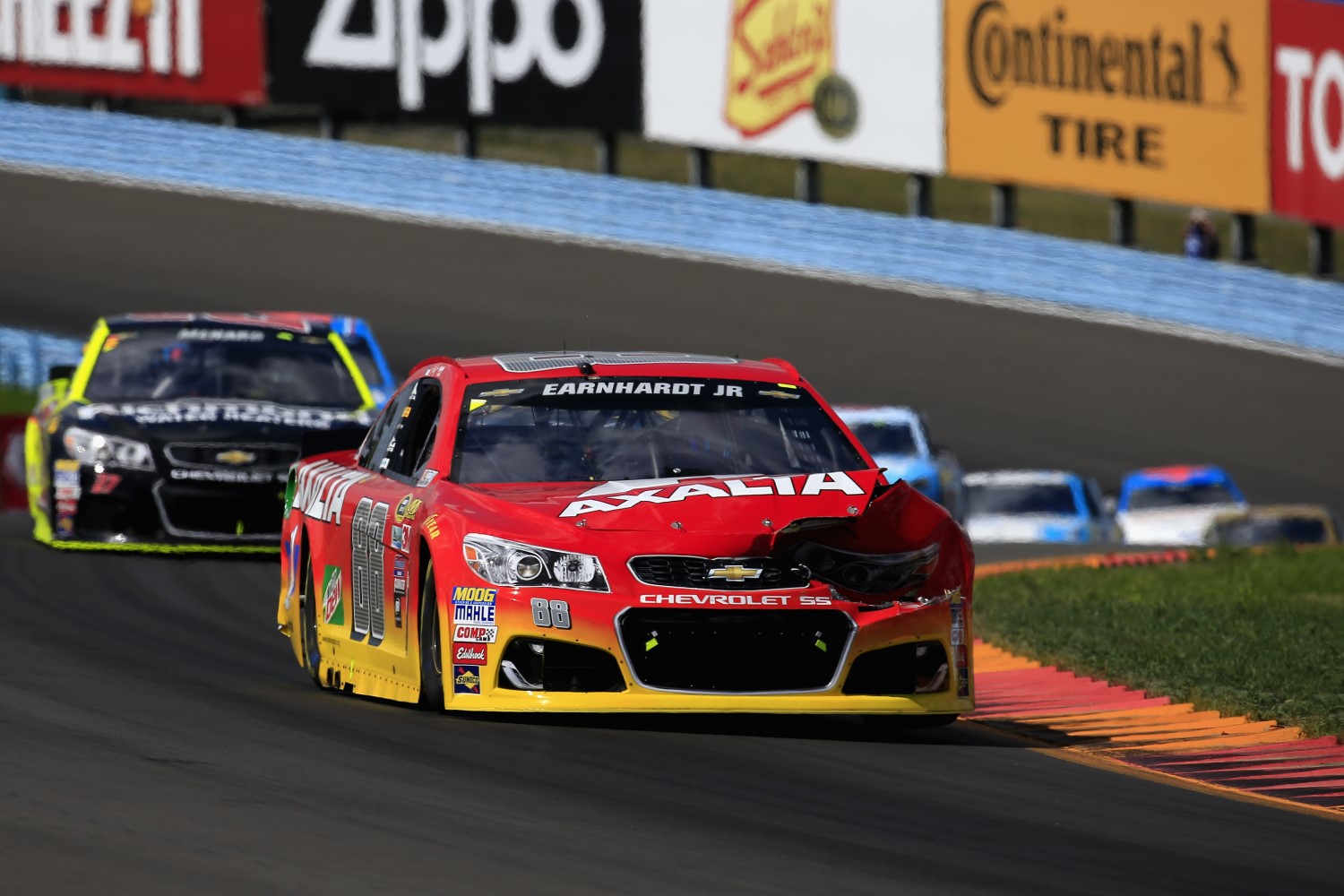 NBC's Leigh Diffey and Steve Letarte will call the race from the net's traditional broadcast booth above the start-finish line, while MRN's Mike Bagley and NBC's Jeff Burton and Parker Kligerman will contribute to the telecast from three separate locations around the track. NBC PR