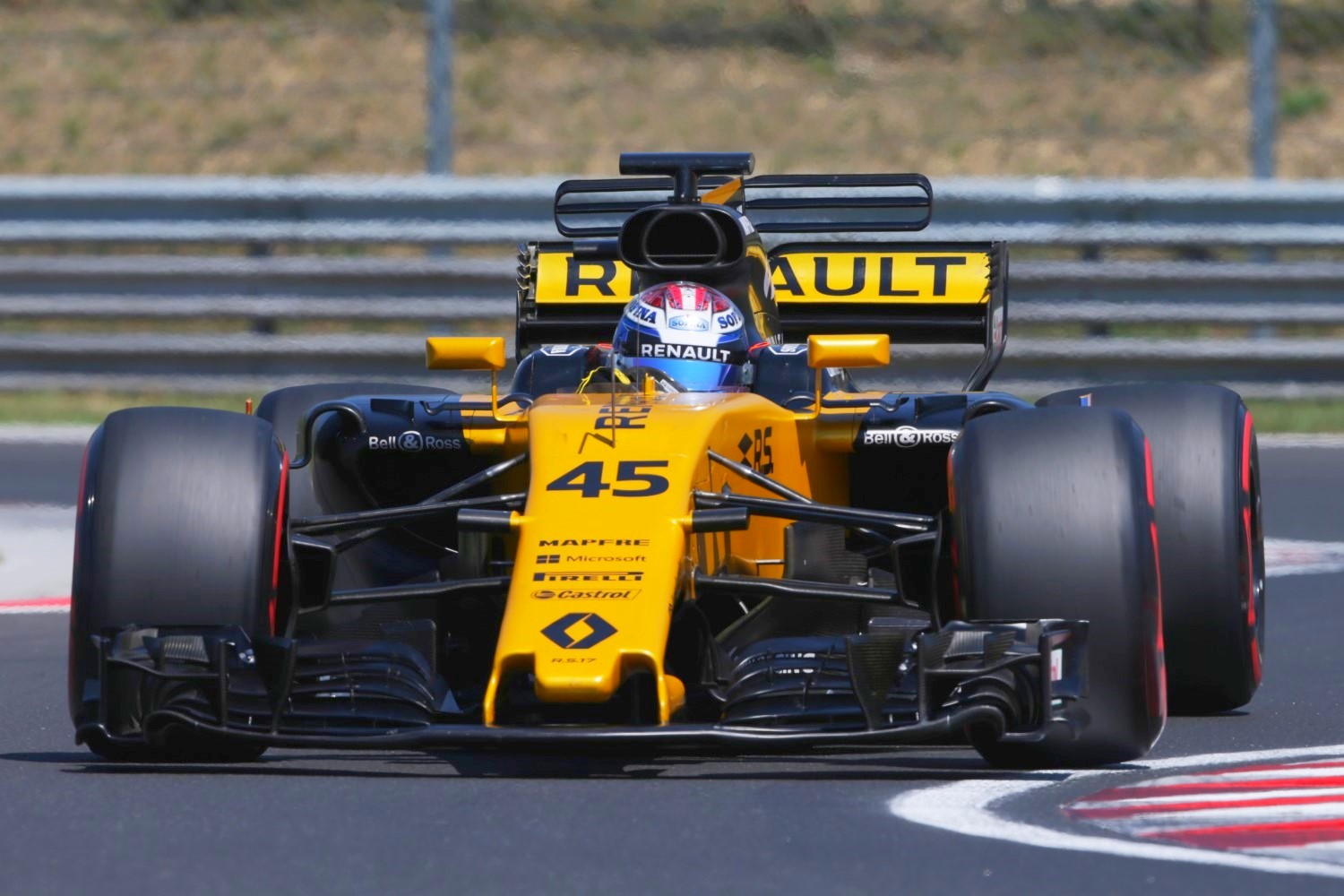 Robert Kubica has successfully passed the FIA's mandatory extraction test ahead of his first run in a 2017 Formula 1 car with Renault in the Hungaroring test on Wednesday.

Article 13.1.4 of the FIA's F1 regulations requires drivers to be able to extricate themselves from the cockpit within five seconds, while wearing their full race kit and helmet, and starting from a fully belted-in position, and replace the steering wheel within 10s.

There had been fears that the mobility limitations in Kubica's right arm – a legacy of the horrific rally crash that interrupted his career in 2011 – would make it hard for him to pass the extraction test.

But the FIA has confirmed that Kubica passed the test on Monday, with the procedure going completely smoothly.